The contract states that the tribe leaders will voluntarily discourage underage marriages, as well as forced marriages.

"There was an incident where a 14-year-old was forced to marry a man as his third wife. The child pressed charges and said 'save me,'" said Şanlıurfa Health, Labor and Social Services Director Hasan Bilici. "It was incidents like this that inspired the contract," he said.

The director said that the tribe leaders had volunteered to help prevent underage marriages in their communities, as parents who were also married underage may not realize it's harmful. 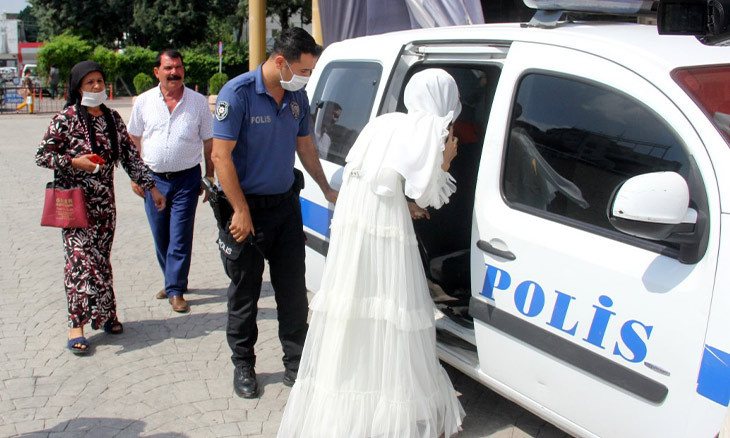