Turkey's Interior Minister Süleyman Soylu said that derelict buildings should be demolished without the necessity of court rulings while speaking at a convention for neighborhood heads - mukhtars - on Oct. 26.

"You can demolish it overnight, a court ruling will be issued afterwards. People use drugs in these buildings as long as they stand. There's crime in these buildings. A construction machine should just come and demolish it at night, how are we supposed to know who took it down?" Soylu said.

Empty buildings facilitate drug use, the minister said and encouraged the mukhtars to "be brave" about the war on drugs, adding that Ankara has made great progress on combatting illegal substance use.

The interior minister also slammed the 10 ambassadors who called for the release of jailed philanthropist Osman Kavala, saying that Turkey is a strong country that couldn't be "governed by foreign currency exchange rates or ambassadors." 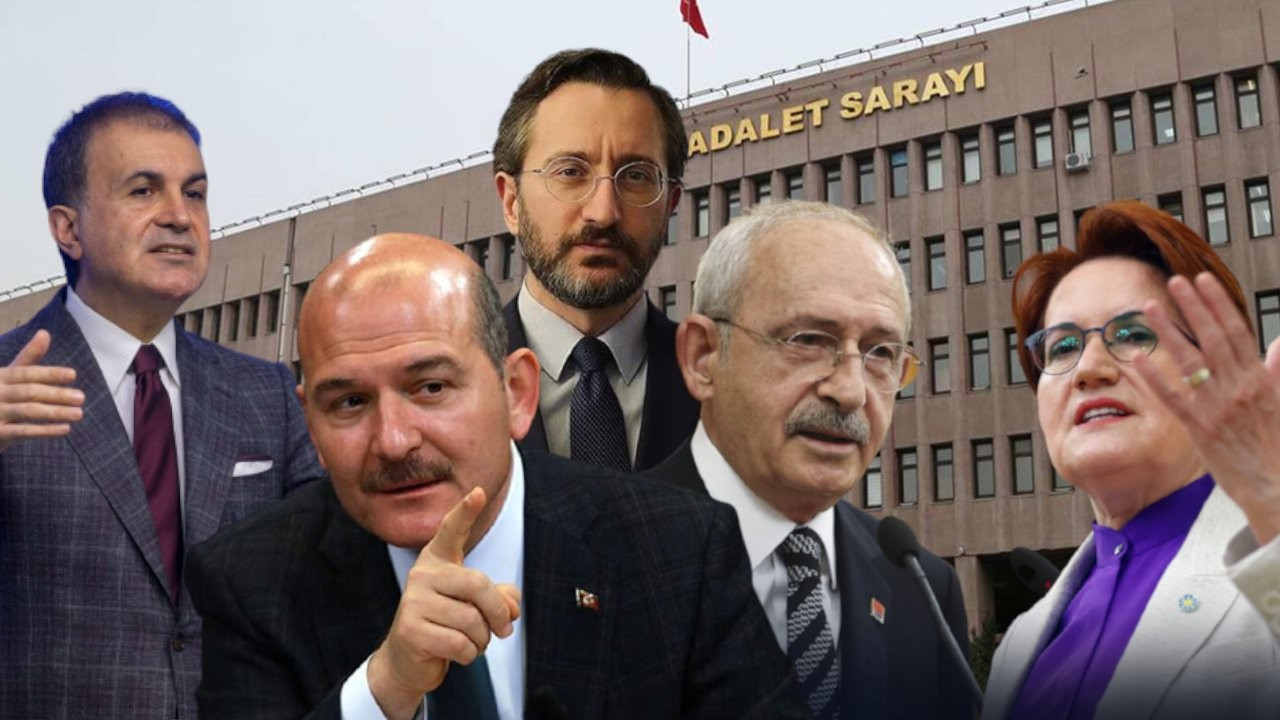