As the appeal process was finalized, the IOC annulled Mıngır's time in the 3,000 meters steeplechase and her 27th place in the run. 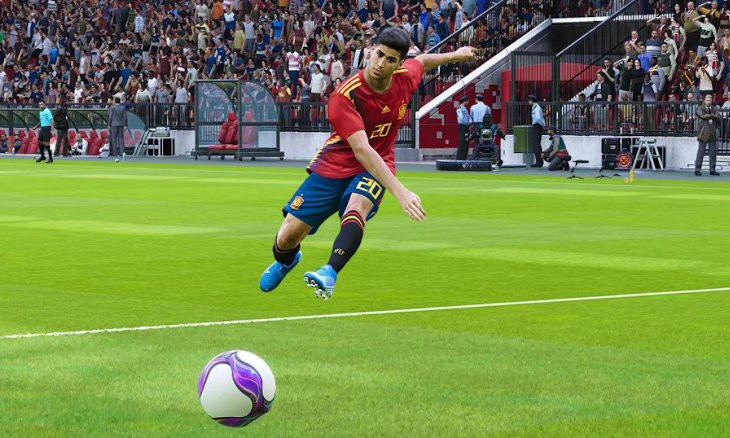 Turkey to compete in eEURO 2020

"This just shows that doping doesn't get you anywhere. Even after eight years, you'll still get caught, just like we've been telling kids for years."