A boxing tournament will be named after the late Turkish-Armenian boxing champion Garbis Zakaryan, according to a statement from pro-Kurdish People's Democratic Party (HDP) deputy Garo Paylan on Tuesday.

Zakaryan, who was known as the “Iron First” and was Turkey's first professional and national boxer, passed away on January 25 of this year at the age of 89.

Paylan, who is also Armenian, submitted an inquiry to Minister of Youth and Sports Muharrem Kasapoğlu requesting that a boxing tournament named after Zakaryan to be held in Turkey, to which he received a positive reply.

Zakaryan won 28 bouts, lost eight and sustained five draws during his career, which ran between 1950-1966. His matches took place in Turkey and across the globe.

“It is very gratifying that a tournament will be held in the name of Garbis Zakaryan, who was known to have experienced discrimination during his entire tenure as an athlete. We continue to have expectations that a sports facility will be opened for the purpose of granting him the value he deserved and introducing him to future generations, even if these efforts are late, as our national boxer was never honored while he was alive,” Paylan said. 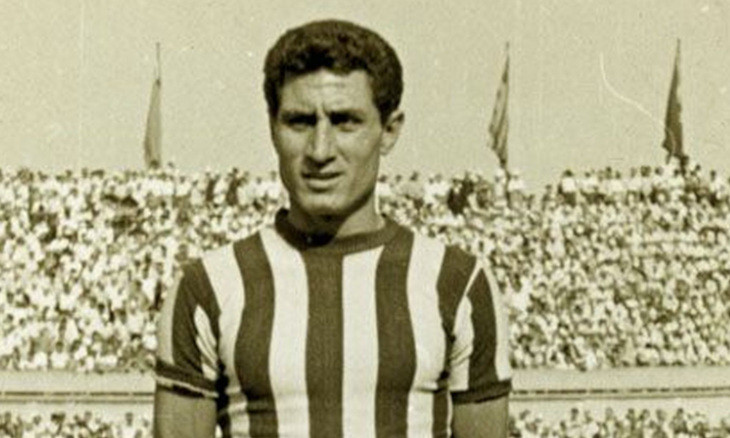