The only women's football team in the western province of Denizli, Horozkentspor, moved up from the Women's Third League to the Second League, only one down from the top.

After four seasons of competing in the Third League, Horozkentspor players finished off the season with no losses, and only one tie out of the 13 games they played before and after the pause in the league for COVID-19.

The Turkish Football Federation (TFF) announced in early July that Horozkentspor had ranked fourth out of the 24 best Women's Third League teams.

"We've been through some rough times," said Horozkentspor chair Kamil Karabuğa. "Now it's up to Denizli to support our girls. We can go even further together."

"Horozkent is a team with tradition. We want to turn this into a tradition too. We want to go up to the First League," Horozkentspor coach Özkan Ceylan said.

Meanwhile, Ceylan re-signed his contract for the next season along with star players Rabiya İsgi, Raziye Kabak and Özge Tosun.

Karabuğa said that the club and Ceylan had a good rhythm going and management had confidence in them. 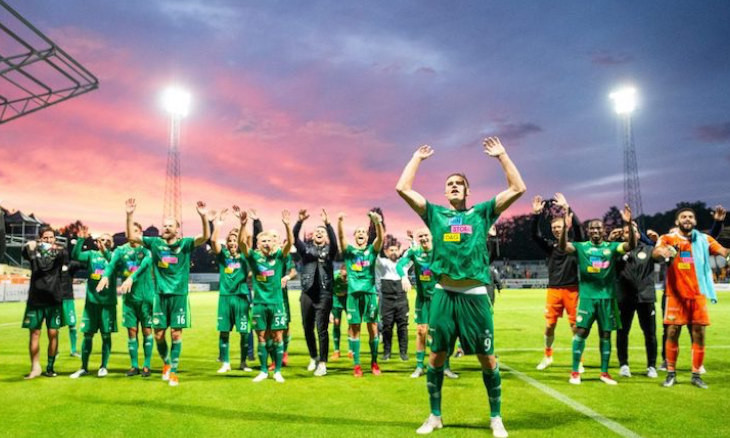