Turkey has been seeing a rise in the number of cases reported with the new strains of COVID-19, Health Minister Fahrettin Koca said on Feb. 10.

“The number of these mutations are gradually increasing, but we see that they do not have an important effect on the case numbers for now...Some 263 of them are U.K. variants, 23 are South African variants, and 106 variants are identified,” Koca said during a news conference, following the meeting of the Coronavirus Scientific Advisory Board.

He said that these mutant viruses are known to be more “contagious” and their existence in Turkey is affecting the timing of the easing of restrictions.

Koca said that as of next week, the average number of cases for the last seven days will be broadcast live based on provinces.

Asked if authorities will allow restaurants and cafes to reopen their doors, Koca said that the Advisory Board does not suggest rushing into easing restrictions, but that provincial-based decisions might be adopted based on the progress of the COVID spread.

The second doses of vaccines for people who got their first jab is set to start on Feb. 11, Koca announced.

The minister noted that Turkey will receive 500,000-800,000 doses of BioNTech vaccine in February, with the total number reaching 4.5-5 million by the end of March.

“Our citizens must know that we are trying to buy the vaccine from all firms that can provide it until March or April,” he said.

Meanwhile, Turkey on Feb. 10 reported more than 8,600 new infections and 95 more fatalities. The overall case count has now passed 2.55 million, with the death toll at 27,093, according to the Health Ministry data. 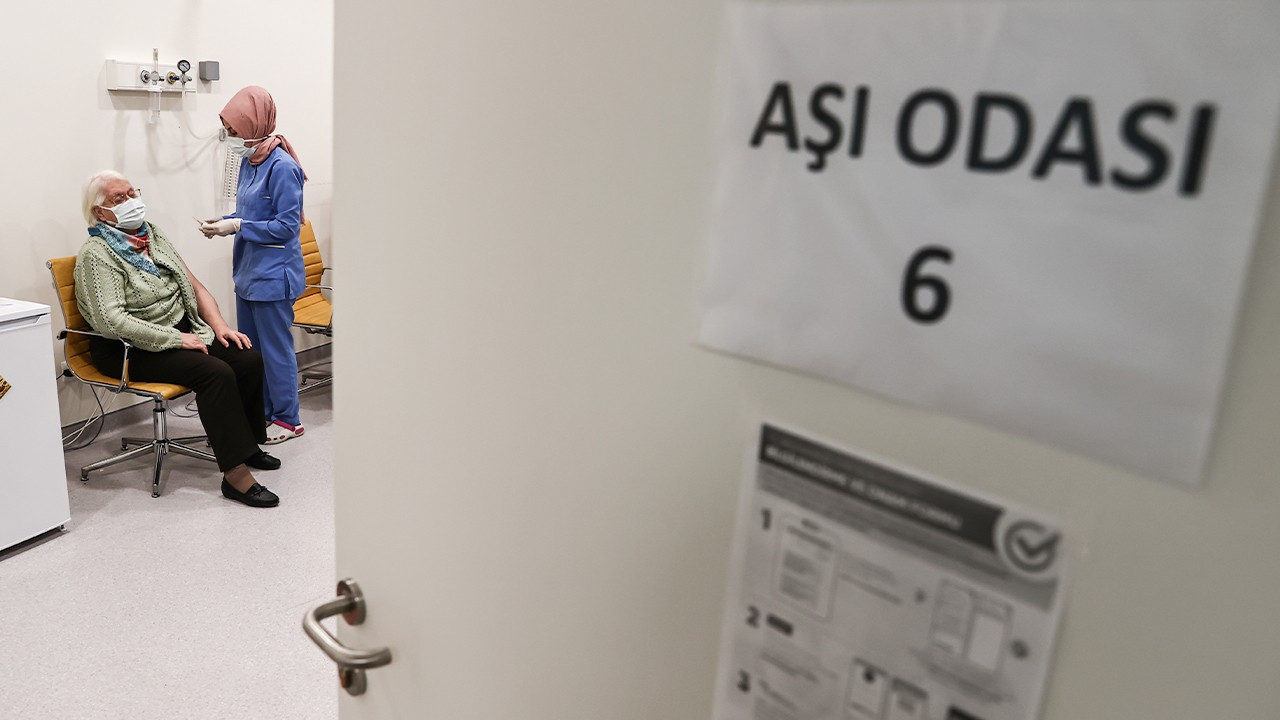 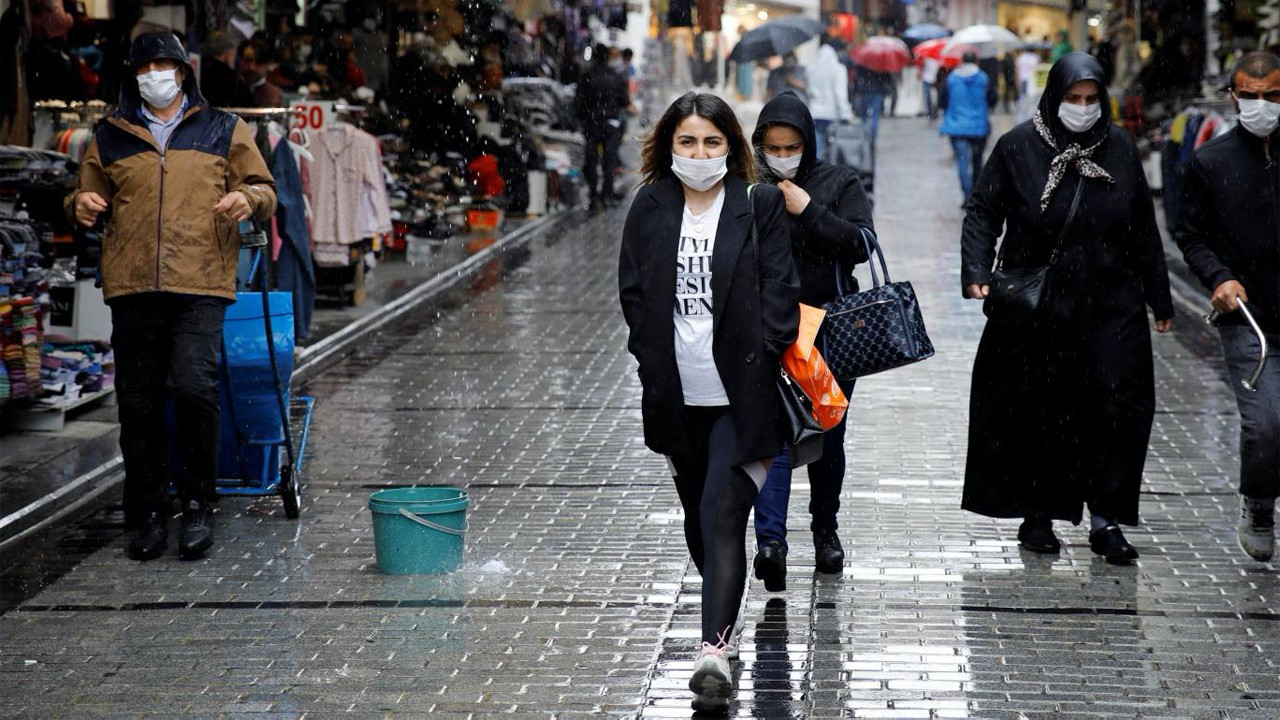