Turkey’s Constitutional Court has found that Istanbul's Yıldız Technical University violated student Ahmet Batur’s rights when it imposed a disciplinary penalty on him for sharing a post on social media accusing the university of being linked to an Islamic cult.

In 2016, Batur shared an article by online news outlet Sol Haber on his Facebook account asking whether the university was linked to an Islamic cult called “Menzil Cemaati.” The group is deeply religious and is thought to have links to President Recep Tayyip Erdoğan and the ruling Justice and Development Party (AKP).

After he shared the post, Batur was put on disciplinary probation and suspended from the university for a week. The school suspended him on grounds that he “engaged in acts that damaged the honor and dignity of the higher education institution staff inside or outside the institution.”

Batur brought the disciplinary action to court. In 2018, an Istanbul Administrative Court ruled in favor of the University rector, but then Batur and his lawyers appealed to the Constitutional Court. Now, the top court determined that his “right to education,” ensured in the Turkish Constitution, was violated and the university was ordered to pay him 5,000 Turkish Liras in compensation.

The court determined that the school was unable to provide a cohesive explanation as to why “the action affected the order of the university, how it disrupted it, or how it threatened to disrupt it.” Further, they said since the student shared the article outside of school, in a “private” space, the school’s ability to sanction Batur was “extremely limited.” Only in cases of extreme damage to the institution, the court said, could the school punish students for actions taken on their own time.

The court did call the news article “slander” and insulting to individual administration members but said that the school failed to show how Batur’s sharing of the post damaged the university institution as a whole.

The court further said that punishing the student for sharing the article resulted in “the prevention of free and open discussions on matters of public concern.” Freedom of expression, the court said, is a constitutionally ensured right. 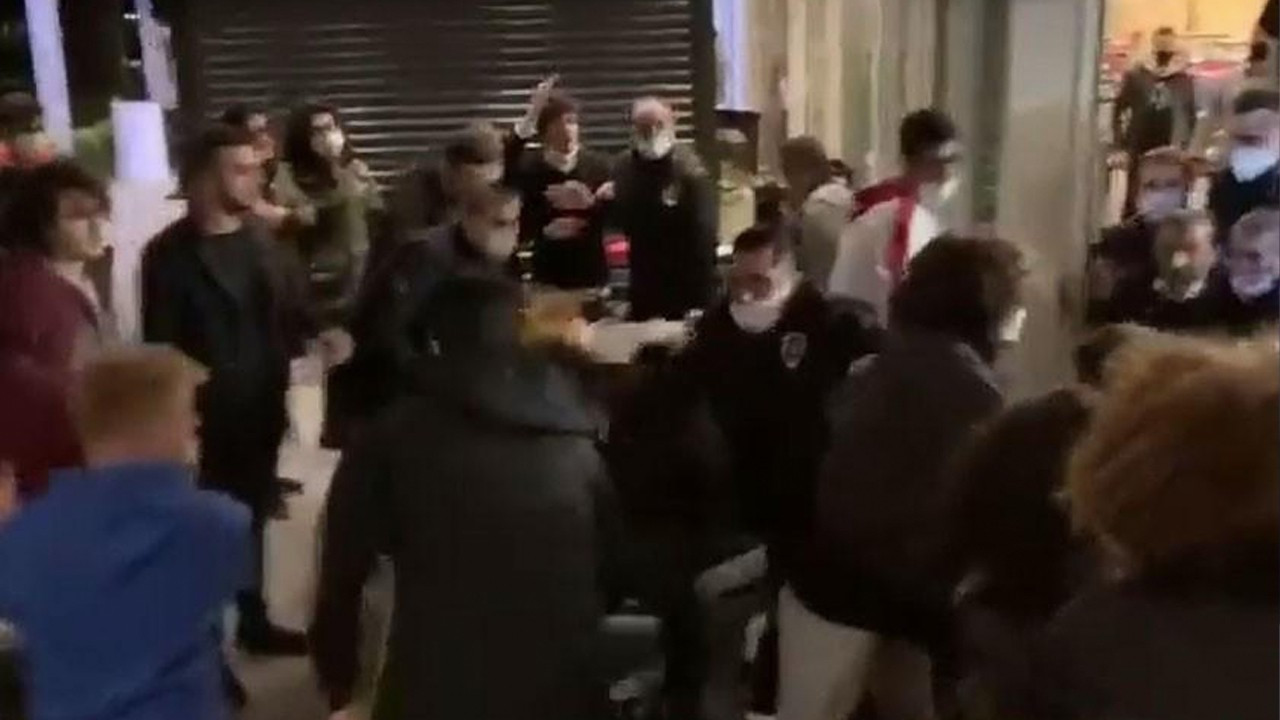 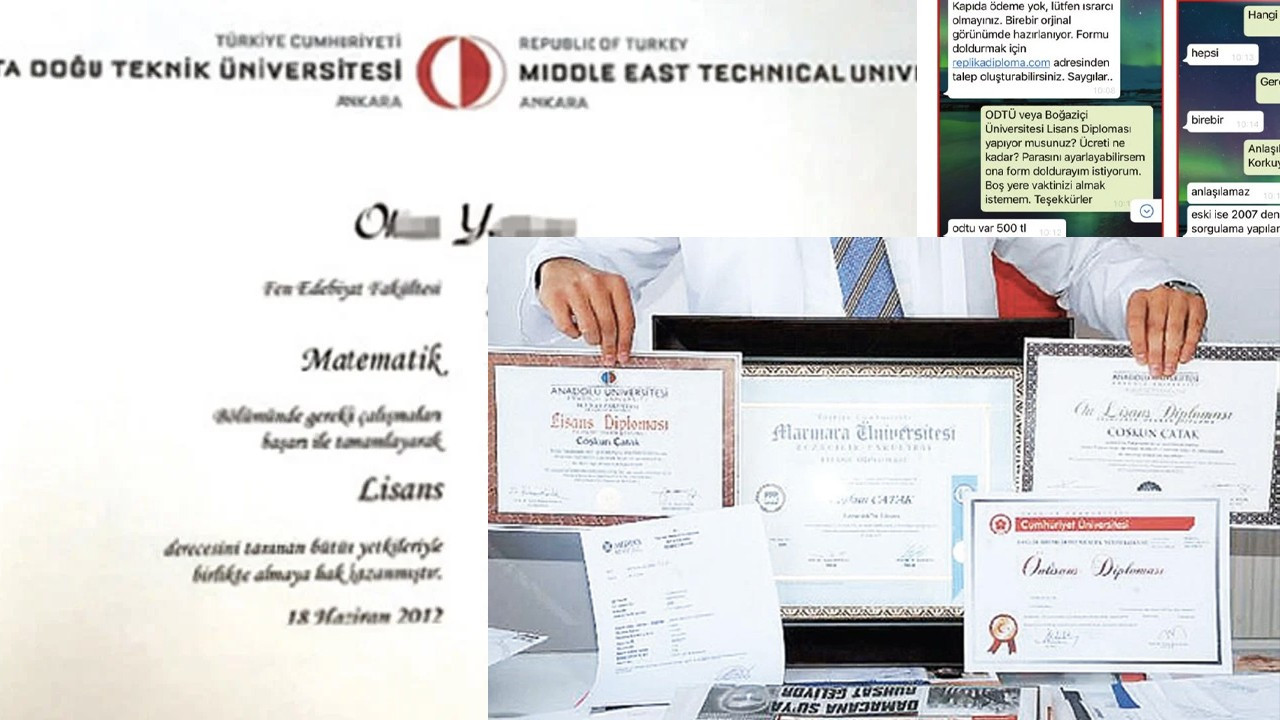 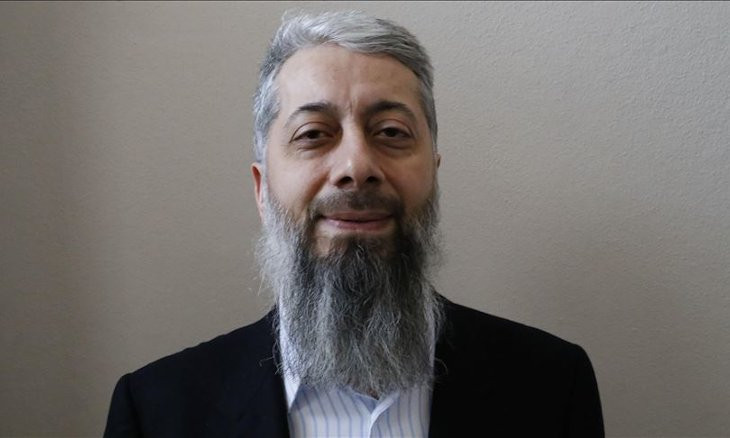