Financial problems, commercial failure, and poverty have been identified as the main causes of 5,806 suicide cases in Turkey between 2002 and 2019. The percentage of suicides due to economic problems increased from 7.3 percent in 2018 to 9.4 percent in 2019, according to official data from the Turkish Statistical Institute (TÜİK).

Since the start of the COVID-19 pandemic, reports of suicides due to financial problems have sparked a heated debate among the public and opposition. Over 100 musicians have committed suicide and lost their lives since the beginning of the pandemic, according to musicians' union Müzik-Sen.

The government has been accused of failing to support people citizens and medium-sized businesses, while showering support on those large corporations, which are those close to them.

During the pandemic, 1.23 million tradesmen received a total of 3.7 billion liras in assistance, while a single pro-government company received 9.5 billion liras in support during the same period, according to a study released by main opposition Republican People's Party (CHP) deputy Sezgin Tanrıkulu.

“The monthly data released by TÜİK, according to the newly introduced dubious methods have a very limited scope, and details from previous TÜİK methods are no longer included in the monthly data,” Tanrıkulu told Duvar English.

Despite that, unemployment, particularly among youth and women, continues to rise as a result of the pandemic, according to independent sources, state statistics continue to indicate the opposite.

“For example, according to TÜİK, inflation was 1.68 percent in January 2021, with an annual rate of 14.97 percent, while Turkey's unemployment rate was 12.9 percent, down 0.4 percentage points. Yet, unlike TÜİK, the Confederation of Revolutionary Trade Unions of Turkey (DİSK) Research Center announced that the number of unemployed people was 10.38 million (28.8 percent),” he pointed out, adding that “1.7 million people have lost hope of finding a job.”

A recent study released by DİSK on May 19 noted that, in only one year, the number of unemployed people in the country increased by 2.5 million.

High unemployment among youth and women

“Youth unemployment stands at 25 percent, while women unemployment is over 30 percent. Rather than dealing with the issue, they are trying to hide it,” Tanrıkulu said.

According to the Organization for Economic Co-operation and Development (OECD) data, Turkey ranks eighth among 37 OECD countries in youth unemployment, with 22.9 percent between the age of 15-24, while Spain, Greece, and Italy topped the list with over 30 percent each.

Turkey tops OECD list of youth not in employment, education, or training

Turkey, on the other hand, tops the OECD's list of youth not in employment, education, or training (NEET) with 28.8 percent, followed by Italy and Colombia with 23.7 percent each, and Mexico and Chile with around 20 percent.

Tanrıkulu also noted that youth are facing discrimination and a lack of equal opportunity at schools and universities, especially under pandemic conditions.

Young people face a variety of issues, not just financial and employment-related. “After the Council Higher Education (YÖK) abolished it, the Ministry of Education rejected the ‘Gender Equality’ project and ceased following policies that would have reduced gender inequities,” the deputy noted.

Call on government and authorities

Pointing out that people, particularly young people, have lost hope for the future and that small and medium-sized businesses are experiencing unprecedented difficulties due to the pandemic, Tanrıkulu urged all relevant authorities to take immediate action to reverse the country's rising suicide rate and called on the ruling Justice and Development Party (AKP) to end its preferential treatment of big business and its supporters and to distribute the country resources fairly. 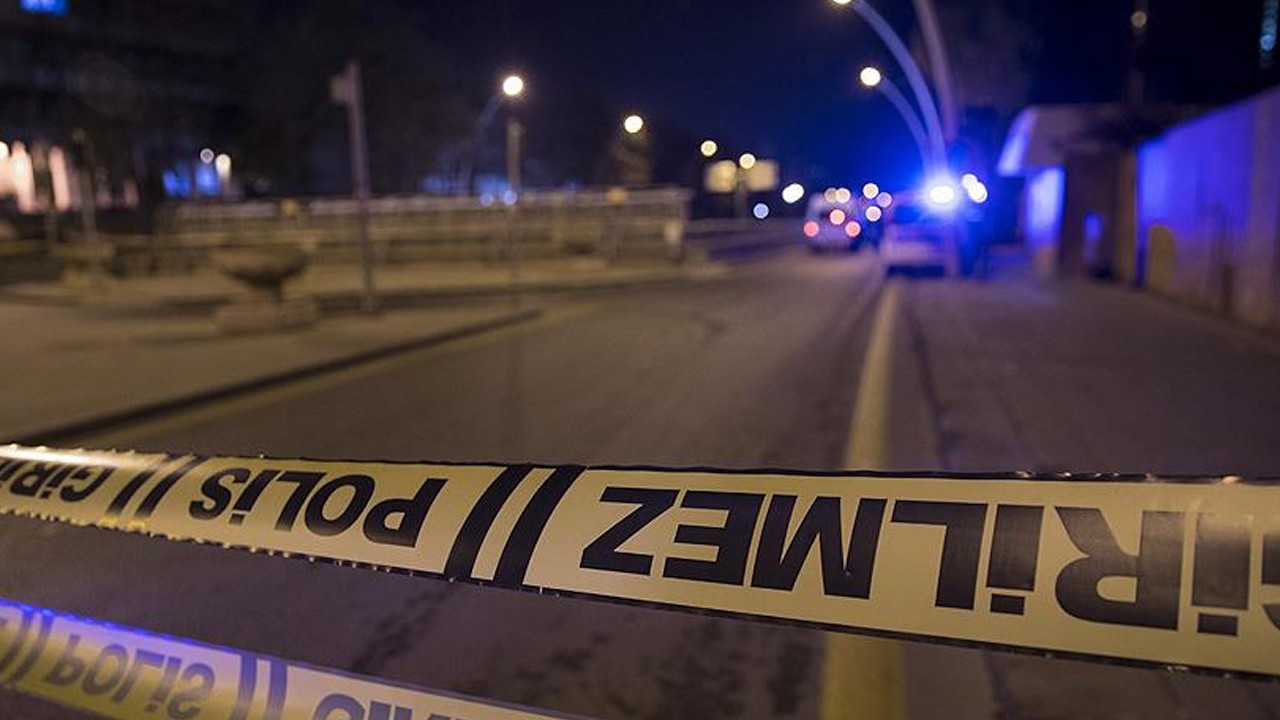 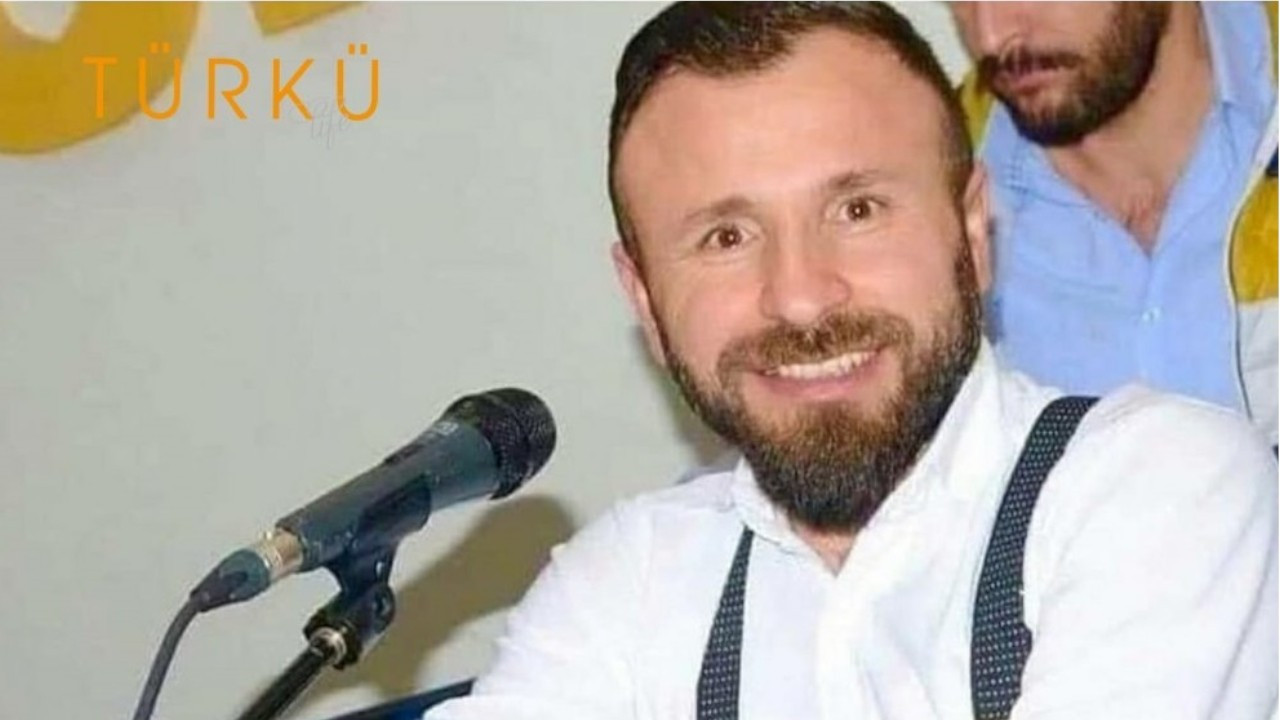 Suicide of musician highlights woes of sector amid COVID-19 pandemicDomestic 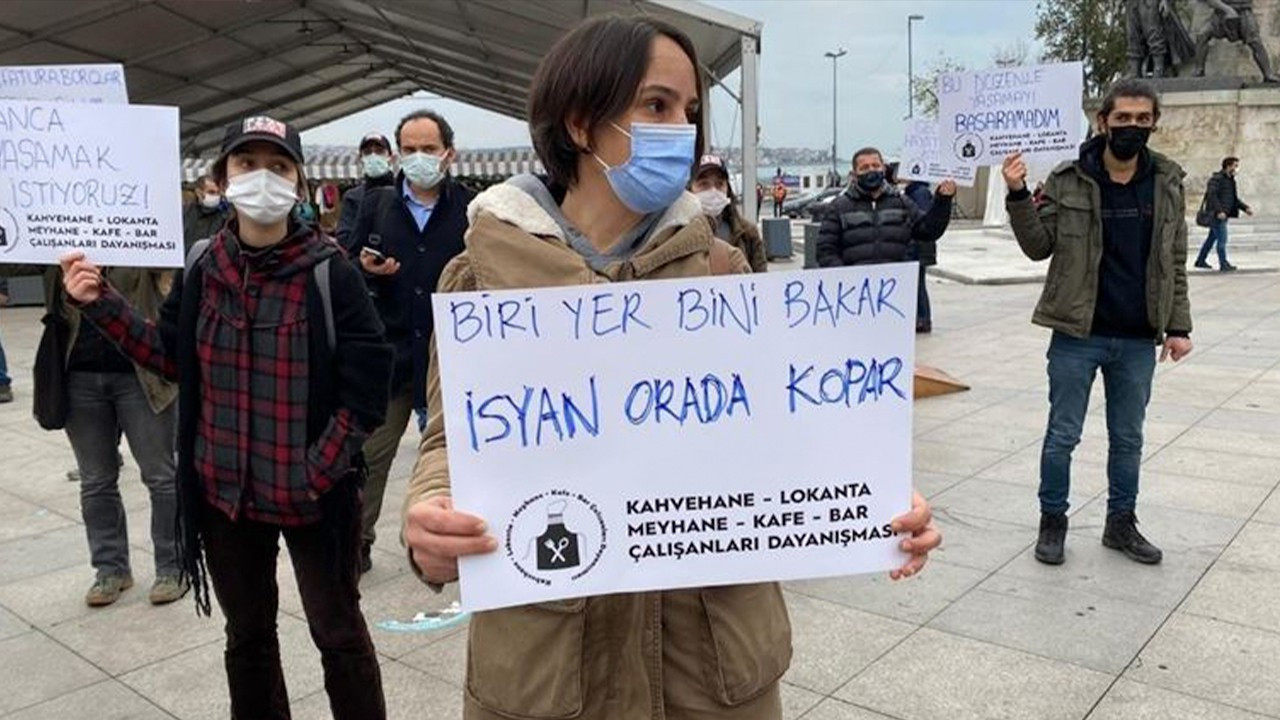