The number of foreigners arriving in Turkey last month more than tripled from a year earlier, data showed on May 23, reinforcing expectations that a rebound in the sector will help repair an economy battered by a weak currency and high inflation.

Sector representatives expect tourist numbers this year to return to around 2019 levels, leaving the 2020-21 coronavirus slump behind despite fallout from the war in Ukraine.

In the southwestern resort city of Bodrum, mayor Ahmet Aras said foreign visitors would hit 1.5 million, exceeding the 1.3 million in the pre-pandemic year of 2019.

Aras said Britons, Germans and the Dutch would be back, attracted by lira weakness, compensating for declines in Russian and Ukrainian visitors due to the war.

"We are really a cheap destination now. Not only Bodrum but Turkey itself, whichhas again become a very attractive destination because of the weak lira," he said.

The lira has halved in value over the last year, attracting notice in countries that have previously been only small sources of Turkish tourism. Piotr Henicz, president of the largest Polish tour operator Itaka, said bookings had tripled from last year.

"In a word: great value for money," he said.

The government says foreign income will help steady the currency and ease price rises, even as the trade balance has dipped further into negative territory.

Russians and Ukrainians are not expected to come

According to a World Travel & Tourism Council report, Turkey is set to be the fourth most popular European destination this summer.

Yet east of Bodrum in the major Mediterranean hub of Antalya, the war's impact is more acute. Russians and Ukrainians were the country's first and third biggest sources of visitors last year, and they both favour the area.

Antalya is expected to lose around 3 million Russian and 1 million Ukrainian tourists this year, or about two thirds of its total, said Recep Yavuz, NBK Touristic General Manager.

"Antalya is not able to fill its 600,000 bed capacity without Russians," he said.

"I estimate Turkey will get tourism revenue worth $32 billion and host 39 million tourists," Alsan said. 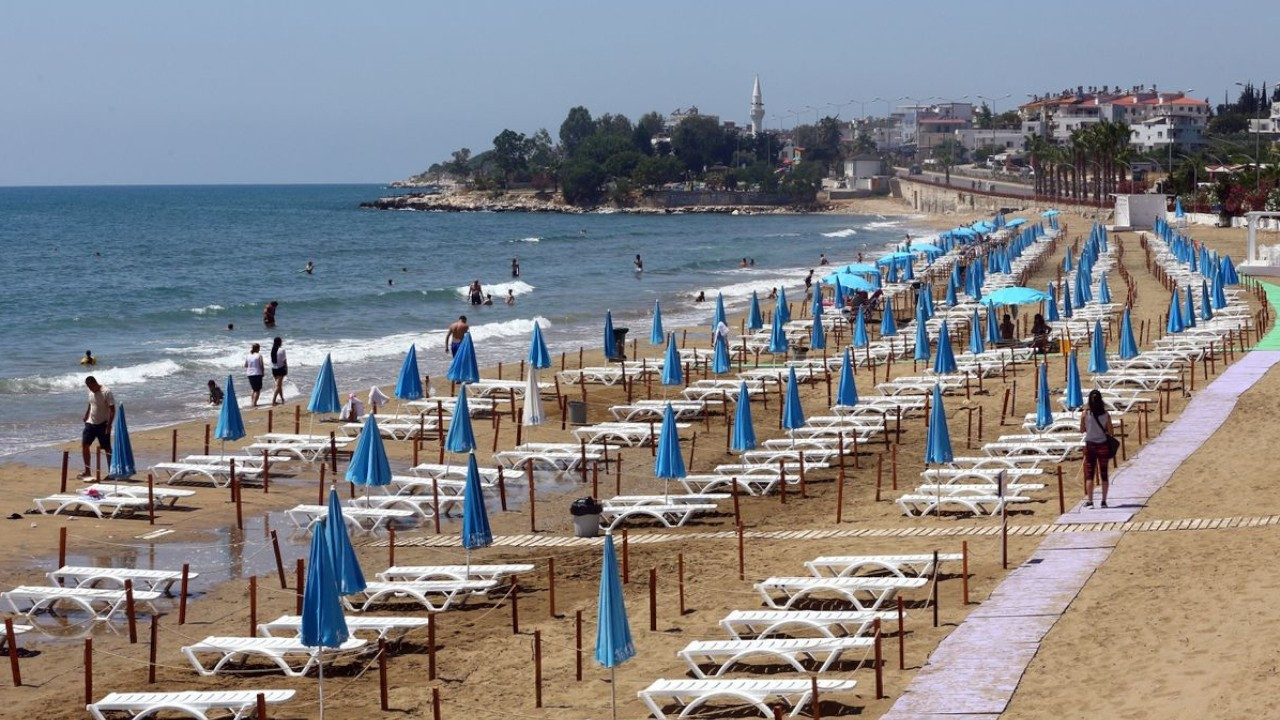