Turkish President Recep Tayyip Erdoğan said on Nov. 8 that Ankara conveyed its expectation to see concrete steps from Sweden to fulfil anti-terrorism obligations under a deal clearing bids by the Nordic country and neighbouring Finland to join NATO.

In a joint news conference after a meeting in Ankara, Sweden's Prime Minister Ulf Kristersson said he understood Turkey's fight against terrorism and vowed to fulfil security commitments the Nordic country made to get Ankara's backing for its entry into NATO.

"In our meeting, we have openly shared our expectations for concrete steps regarding the implementation of the provisions in the memorandum," Erdoğan said.

Sweden and Finland applied to join NATO in May in response to Russia's invasion of Ukraine. But Turkey, a NATO member, raised objections, citing security concerns related to the outlawed Kurdistan Workers Party (PKK) and other groups, and over the Nordic states' ban on arms exports.

"I think the new government will have an even firmer approach in (relation to) the NATO application from Sweden," Prime Minister Ulf Kristersson said.

"I want to reassure all Turks, Sweden will live up to all the obligations made to Turkey in countering the terrorist threat," Kristersson futher said.

The three countries signed a memorandum in June that lifted Turkey's veto while requiring Sweden and Finland to address its remaining concerns.

In September, following the memorandum, Sweden and Finland reversed a ban against exporting military equipment to Turkey, a move welcomed as a positive step by Erdoğan. 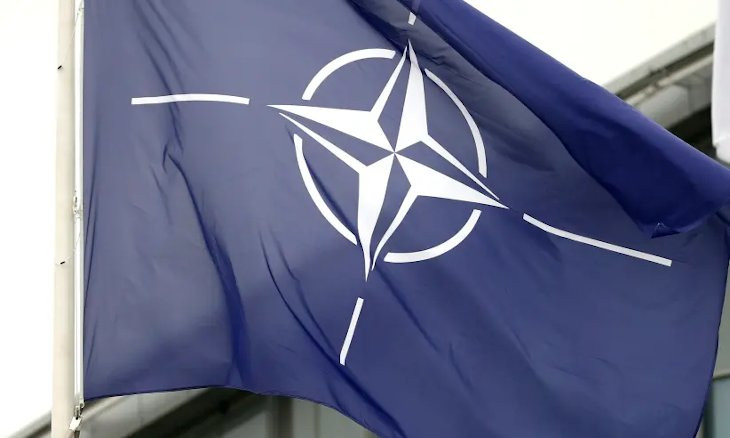 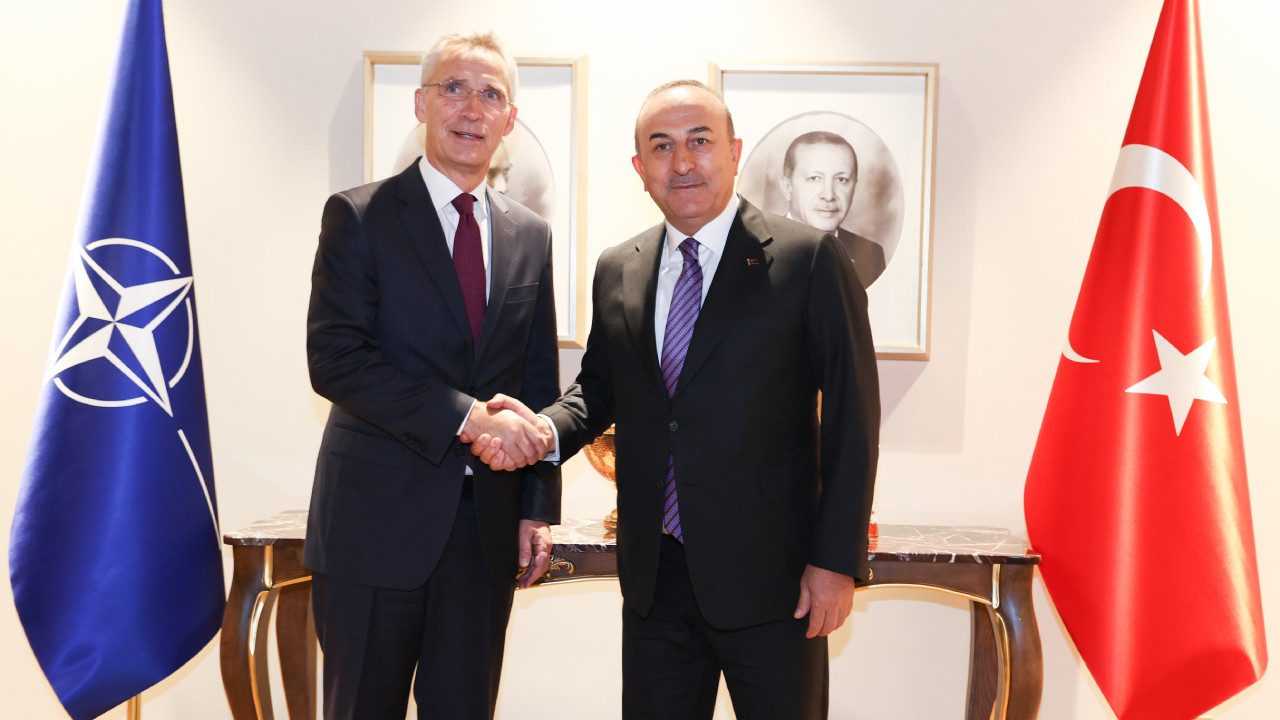