Renowned Swiss women politicians on March 8 released a video in solidarity with veteran Kurdish politician Gültan Kışanak, who has been in prison for more than four years.

“Today, I would like to draw attention to a powerful woman who is now jailed, my colleague Gültan Kışanak. Ms. Gültan, there is a need for a courageous woman like yourself for a real democratic society in which all people have equal rights. On behalf of myself and government member and my colleague Karin Rykart, we wish you the power to endure so that you do not lose your courage and the belief in a good future. You will be always on our minds, Gültan Kışanak,” Mauch said in her message.

Kışanak is a former lawmaker of the pro-Kurdish Peoples' Democratic Party (HDP) and former co-mayor of the southeastern province of Diyarbakır.

Kışanak, who has been in jail since her arrest in 2016, was sentenced in February 2019 to 14 years and three months in prison on charges of making propaganda of the Kurdistan Workers Party (PKK).

In 2016, efforts were launched to launch a sisterhood project between the Diyarbakır and Zurich municipalities, which led Kışanak to visit Zurich and hold various meetings there.

Shortly after returning to Turkey, Kışanak was arrested.

Mauch has been since calling on Turkey to release Kışanak. In 2017, she penned a letter to Kışanak and expressed her sorrow at her arrest, along with several other HDP members. 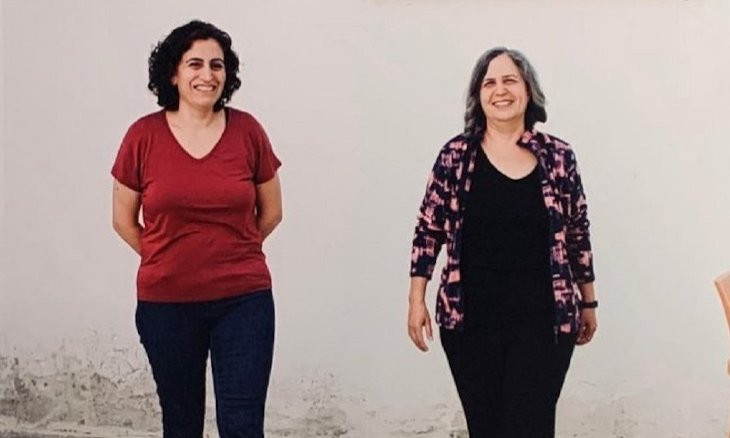