Syrians in Turkey still face widespread social animosity, according to the “Syrian Barometer” survey for 2020 released by the Center for Migration Studies, Faculty of Political Sciences at Ankara University. The survey, overseen by the United Nations High Commissioner for Refugees (UNHCR) did also find, however, that some people have become more “conscious” of the struggles faced in Turkey.

Professor M. Murat Erdoğan has overseen the research into the situation facing Syrians in Turkey since 2017. This year’s report, based on fieldwork conducted in 2020, is the product of interviews with Turkish citizens in 2,259 households between the 10th and 25th of December, 2020, and 1,414 Syrian households between the 10th of December 2020 and the 12th of January 2021. The interviews were conducted in provinces throughout the country.

This research was initiated by Professor Erdoğan and the UN in order to better understand the relationships between Turks and Syrians living in Turkey. Since the Syrian civil war, which drove swaths of the Syrian population abroad, Turkey has been the country housing the highest number of Syrian refugees. There are currently nearly 4 million Syrians living as refugees and asylum seekers in Turkey.

Since the Barometer was first released, it has become a touchstone document to understand the social relations between Syrian refugees and people in Turkey. Professor Erdogan said that this year's data, compared to fieldwork gathered in earlier years, shows an increased degree of local social cohesion despite maintained levels of inter-community animosity.

In an interview with Gazete Duvar, Erdoğan said that as a result of the coronavirus pandemic and subsequent hardships, his team realized that Turkish people felt an increased level of sympathy with the Syrian people. Despite a continued lack of acceptance of Syrian people and discomfort and anxiety towards the community, he said that solidarity increased especially in times of crisis.

In other words, the presence of Syrians in the country, especially through such crises as the coronavirus pandemic, is now being “normalized,” according to the survey. Fewer Turks now believe that Syrians are stealing their jobs or committing higher levels of crimes than Turkish citizens.

This does not mean that animosity towards Syrian migrants has disappeared. 77.6% of Turkish people surveyed said that they do not believe that Syrian people have adapted to Turkish culture. This animosity is particularly pronounced in the regions of Turkey that border Syria, where there is a more significant Syrian population.

Erdoğan said that many of those he spoke to in Urfa, on the Syrian border, said that Syrians “do not sleep at night” and “keep them awake with noise.”

There has also been a decrease in illegal migration in the years since the survey was initiated. However, most Syrians - 49% - said they would like to leave Turkey and live elsewhere.

The report suggests that rather than politicizing Syrian migrants, the Turkish state should develop sustainable, long-term solutions to ensure both the lessening of social anxiety about Syrians amongst the Turkish population and to better the situation of Syrians in Turkey. Not only should other countries take on some of the weight of the Syrian refugee crisis, according to the report, but those in Turkey – especially the educational world – should try to better integrate Syrians into the country in terms of education, employment, and economic opportunity. 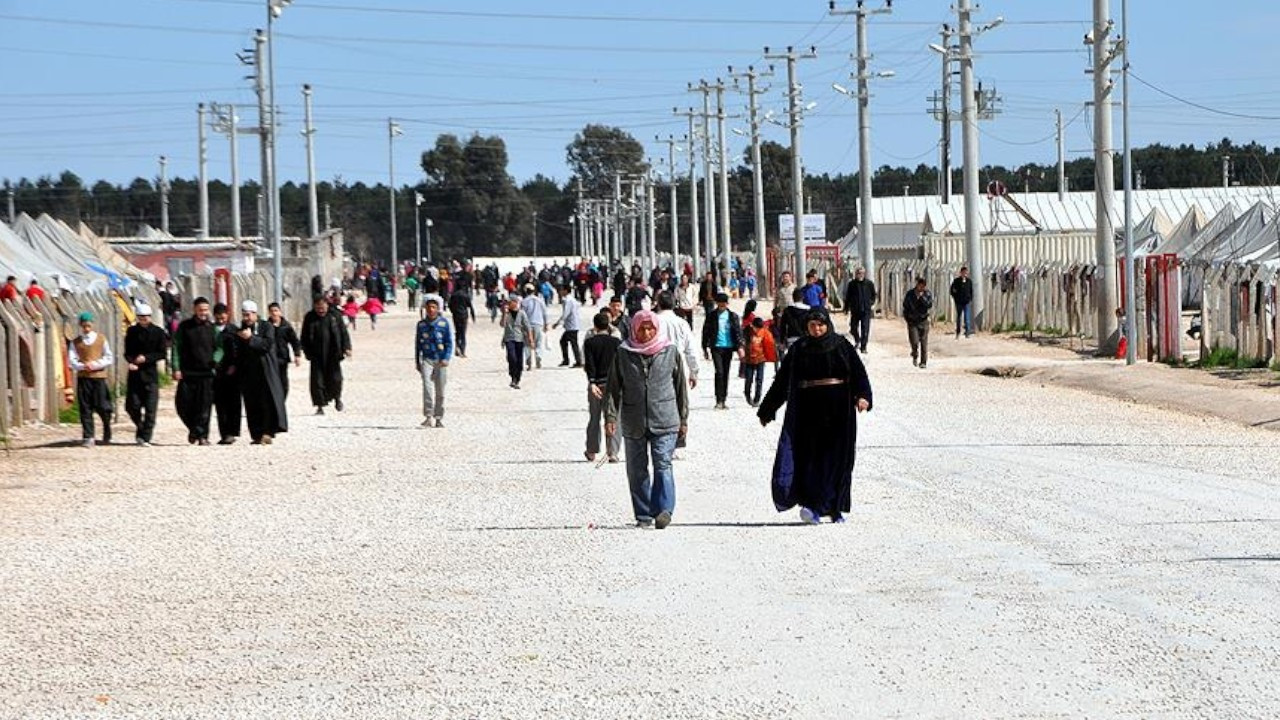 66 percent of Turks want Syrians to be 'sent back to their country,' survey showsHuman Rights 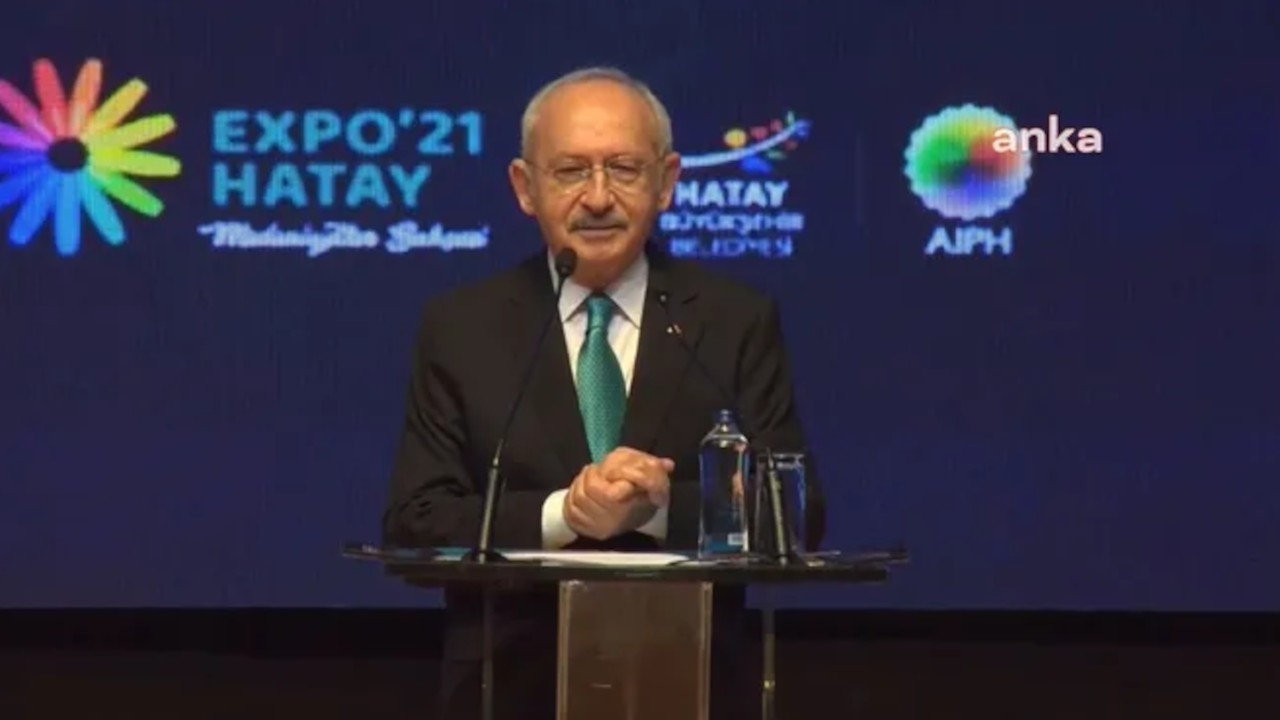