A fight broke out between locals and Syrians in Istanbul's Esenyurt district on Jan. 9 due to an unknown reason. The fight later turned into a group of Turkish citizens breaking the windows of a shopping mall with shops belonging to Syrians.

The fascist group also marched in the neighborhood, throwing slogans of “Here is Turkey, not Syria.”

Following the incident, the Turkish police were dispatched to the area.

The Istanbul Governor's Office said in a statement that seven people have been so far detained in connection to the incident.

“Seven suspects, including four children who have been pushed to crime, have been caught, and works are continuing to catch the other people,” the governor's office said.

There are concerns that Turkey's deepening economic crisis could further increase the tension over the presence of millions of refugees in the country.

"Seventy-five percent didn't agree Syrians contribute to society whereas 61 percent agreed or definitely agreed with the statement that a more harsh stance should be taken by security forces towards the Syrian refugees," Selçuki was quoted as saying by RFI in a report on Jan. 9.

"I think one reason is that the influx of the Syrian refugees was very poorly managed," he said. 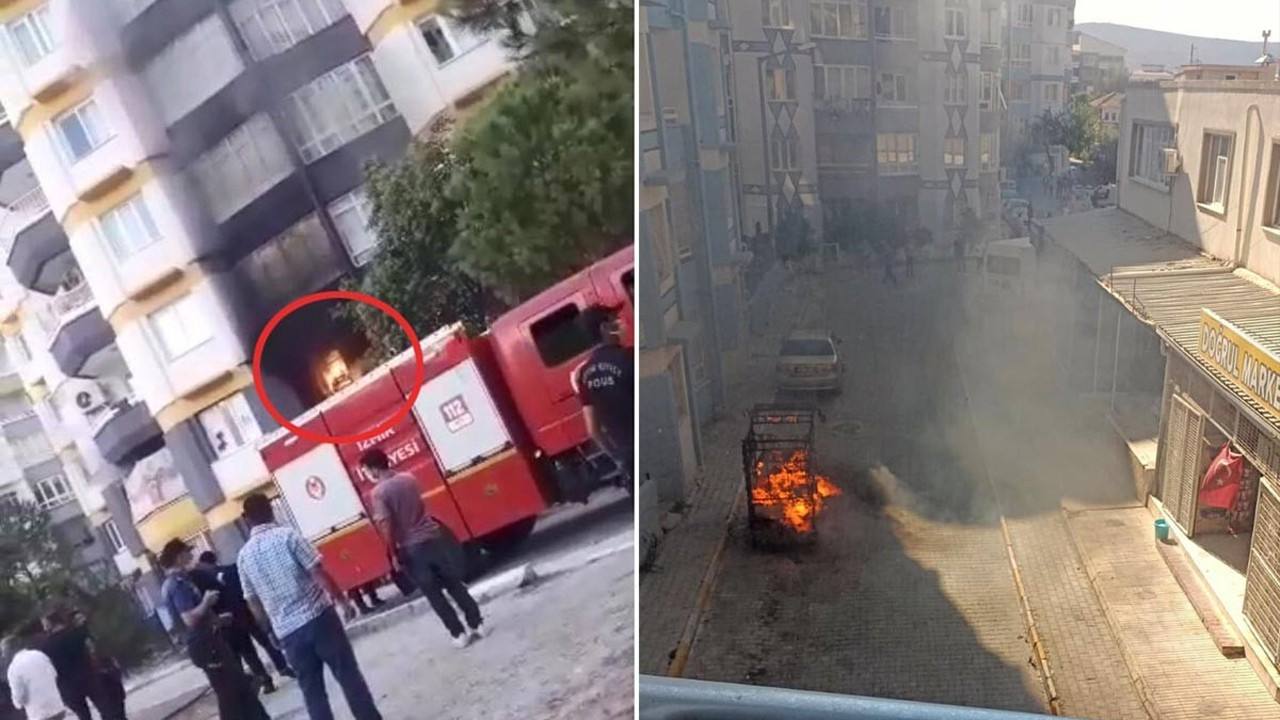 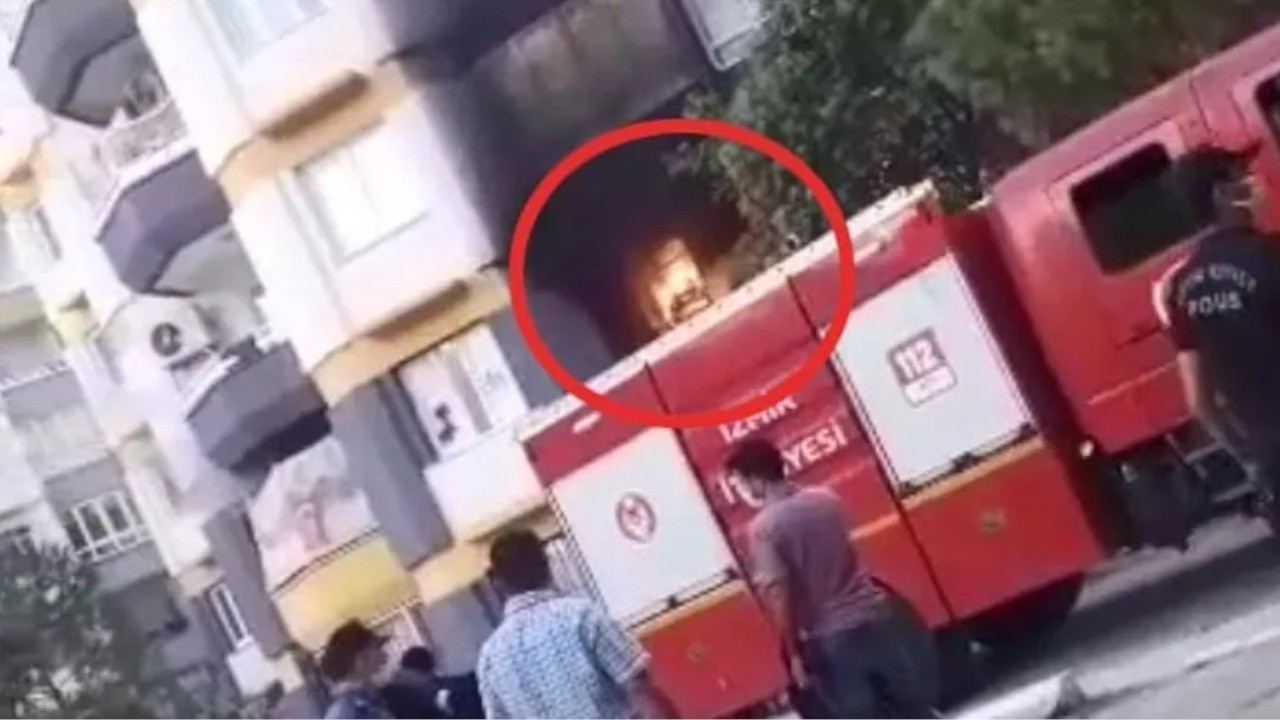 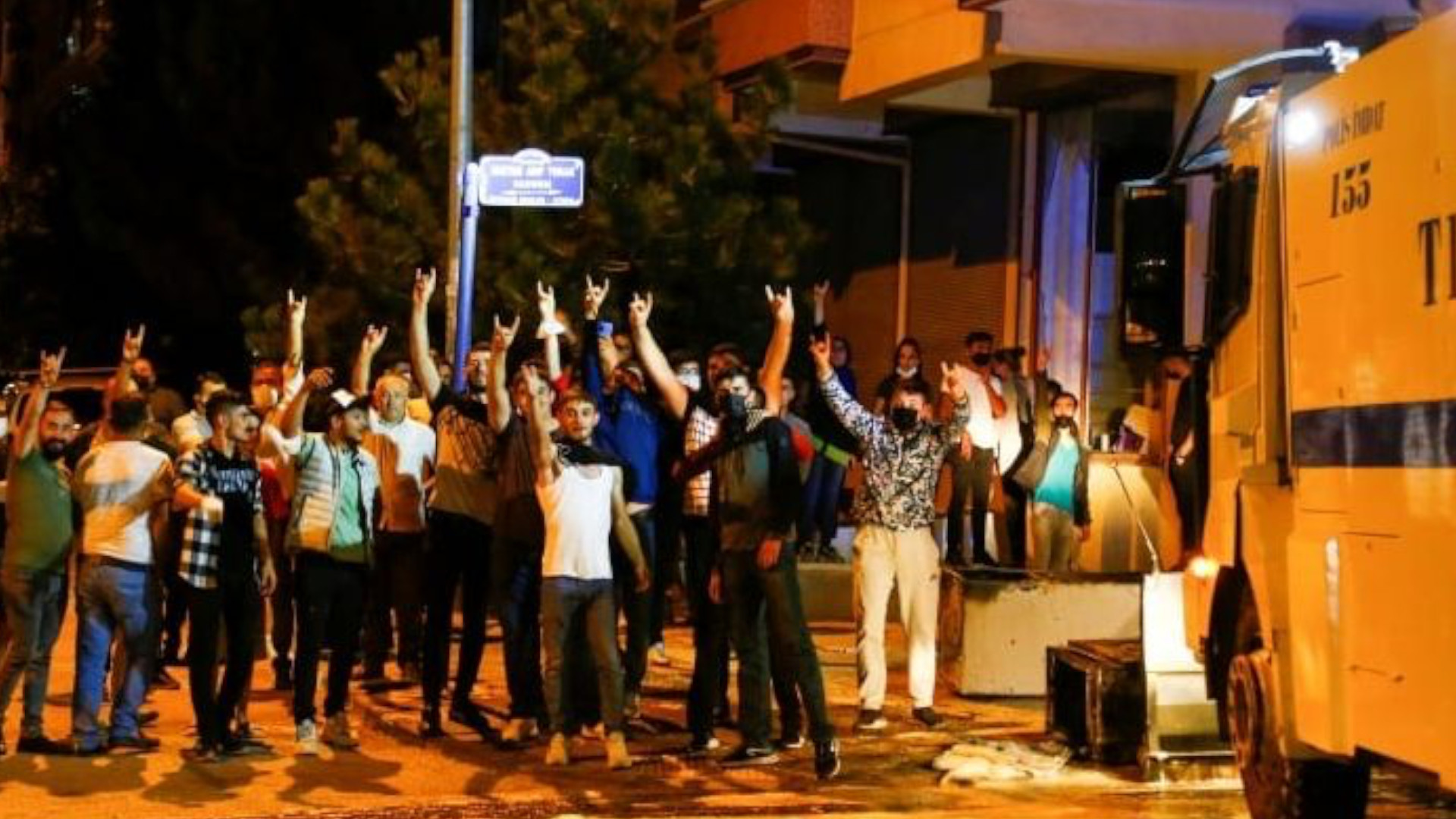