Taha Elgazi, an activist with the Asylum Seeker Rights Platform, has commented on the increasing hate speech targeting refugees in Turkey, saying that 60 percent of Syrian families do not want to send their children to school this year since they are scared about their well-being.

“The level of racism in (Turkish) schools has also increased. Because of this, this year, Syrian families are thinking about not sending their children to school since they are scared. Children are unfortunately affected by their families. And unfortunately, they are affected by some teachers in some schools. Some teachers are sending the Syrian children to adaptation classes although the children’s Turkish level is good,” Elgazi told online news outlet T24 in an interview.

Elgazi also refuted Turkish far-right deputy Ümit Özdağ’s allegation that Syrians were thinking of halting work in a strike action across Turkey between Sept. 12-17 in protest of working conditions.

Elgazi said that the call for strike belonged to only one Syrian businessman and the call became known after Özdağ mentioned it.

“Syrian refugees do not have the idea or opportunity of organizing themselves. They are trying to keep their head above water through NGOs under the supervision of the state. But by using this, Ümit Özdağ is trying to spread fear through Syrians,” he said.

Over 700,000 Syrians born in Turkey since war began: MinisterPolitics 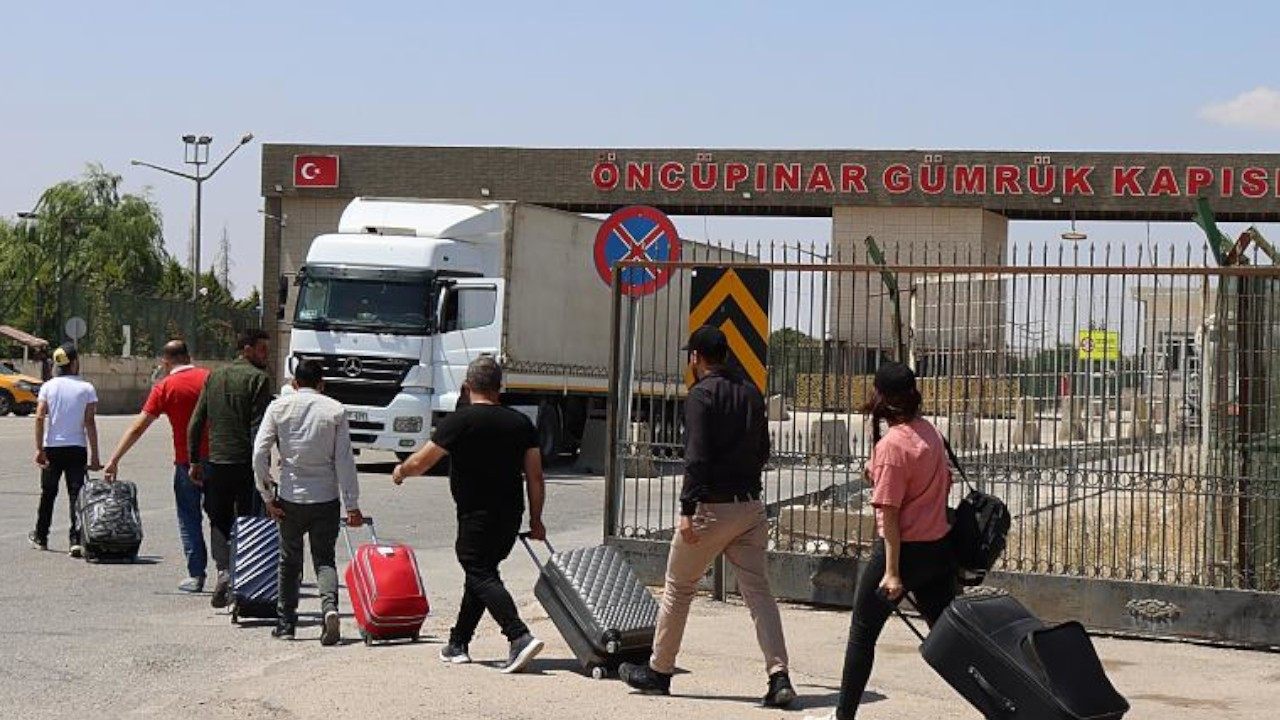