While the Turkish public nowadays is focused on “goods stolen from Syria and brought to Turkey,” the political process continues in Syria. The Kurds are the most important actors in this process after the Syrian government. Not because they participate in the political process, but because they are in a position to determine the course. Some recent statements suggest that the process could be reactivated. It could also be possible that talks between the Kurds and Damascus, which have so far not yielded many results, could be reactivated.

The Kurdish issue is the only topic that could be negotiated with Bashar al-Assad, who has been reelected as president. There is no other topic or interlocutor to talk about in Syria other than the Kurdish issue and the Kurds.

At this stage, the Syrian government has two chapters to deal with: The first is Idlib (and the regions dominated by Turkey after several military operations) and the Kurdish issue. It is a military problem and there can be no negotiations regarding Idlib. We can only wait. From time to time, there are stories saying that attacks by the Syrian army and/or Russia will evolve into a military operation – these rumors have intensified recently.

Secondly, the Kurdish issue is an issue where countries such as the U.S., Russia, and Turkey are directly or indirectly involved at various levels. Even if these countries were not involved, the two sides (the administration and the Kurds) will go through a difficult process due to the gains of the Kurds so far. Thus, as a multi-actor issue involving global powers, the Kurdish issue has the potential to be both a deadlock and a key in many issues, especially the Syrian government and the political process.

Before we move on to recent statements, let’s look at the situation generally.

Negotiations are ongoing - albeit limping - in Syria to make the political process work so that the West accepts progress. Topics such as the new constitution, parliamentary elections, the cabinet, presidential elections, and opposition participation in the administration are the main items of these talks. However, the Kurds have not been included in this process, which is creating a blockage. The anti-government opposition components, which are under Turkey’s guidance and management, do not accept or include Kurds because of the “risk of becoming an actor.”

Overwhelming U.S. and Western economic sanctions against Syria are still in place. Of course, the Kurdish issue is not the only determinant in these decisions, but especially for the U.S., the Kurds are decisive in Syrian policies.

Turkey continues its efforts to Turkify both the landscape and the people in the regions it commands via military operations. On the other hand, Turkey is on high alert for any Kurdish gains.

Except for Qatar, which has further strengthened its common fate with Turkey and therefore maintains the same policy with Turkey in Syria, some Arab countries are signaling that relations with Syria can be restored. However, these countries are close allies with the U.S. and the West.

Russia has problems with Turkey in several issues but still sees Turkey’s current position (against the West) as suitable for its interests. Russia is trying to find the least harmful formula for the Syrian government in constitutional negotiations as well as on the Kurdish issue.

In this regard, Russian Foreign Minister Sergei Lavrov recently issued a statement accusing the Americans of pushing a considerable part of the Syrian Kurds towards separatism. He said Moscow was ready to facilitate dialogue between Damascus and the Syrian Kurds provided that both sides stick to coherent positions. Lavrov also asked both sides to start talks regarding how to live together in their own countries. “I hope very much that those Kurds, who are interested in normalizing relations with Damascus, understand the provocative nature and see danger here," he also noted.

Here we can derive the message that “if separation becomes a concrete issue with U.S. encouragement, then the process may evolve into other tough areas.”

The Autonomous Administration of Northern and Eastern Syria (Rojava) reportedly said they were open to dialogue with Damascus. “The Syrian crisis can only be solved through dialogue and understanding. The Syrian Kurds will make every effort to achieve this goal, including negotiations with Damascus.”

At the same time, another statement came from Riad Darar, co-chairman of the Syrian Democratic Council (SDC). Darar said it was vital for the Syrian Democratic Council to take part in the ongoing processes for a solution in Syria. Darar said their goal was “to tell the truth against the efforts of the opposition trying to depict us as separatists.”

In light of these statements, the situation could be summarized as follows: If there are positive developments between the Kurds and Damascus, a positive process can begin concerning the Syrian government among those states that support the Kurds. If talks with Damascus evolve in a negative direction, this process then could become tougher.

There are two paths for the future of Syria regarding the Kurds. The current deadlock in Syria will continue or those closed doors in front of the Syrian administration will be unlocked via the ‘Kurdish initiative,’ the political process, Syria’s international relations, and recovery of the economy. Of course, not all the issues can be attributed to the Kurds – Damascus negotiations, but this issue stands like a huge rock in front of both the Kurds and Damascus. 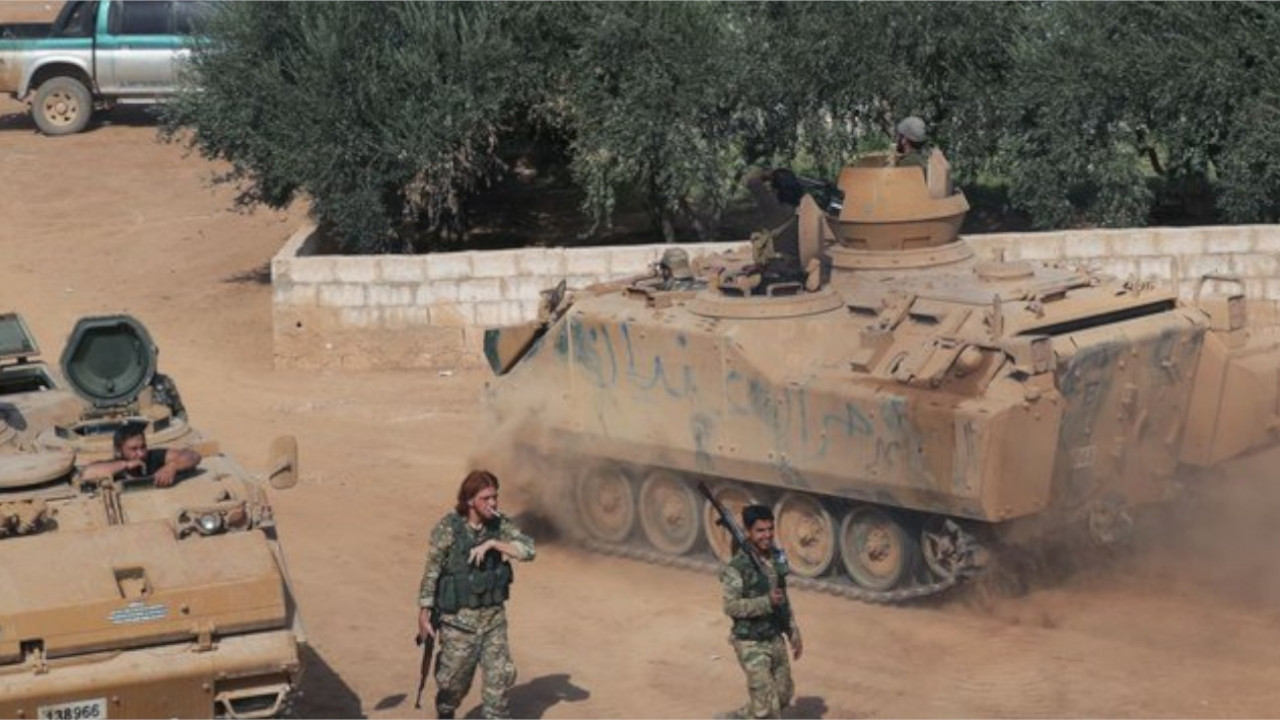 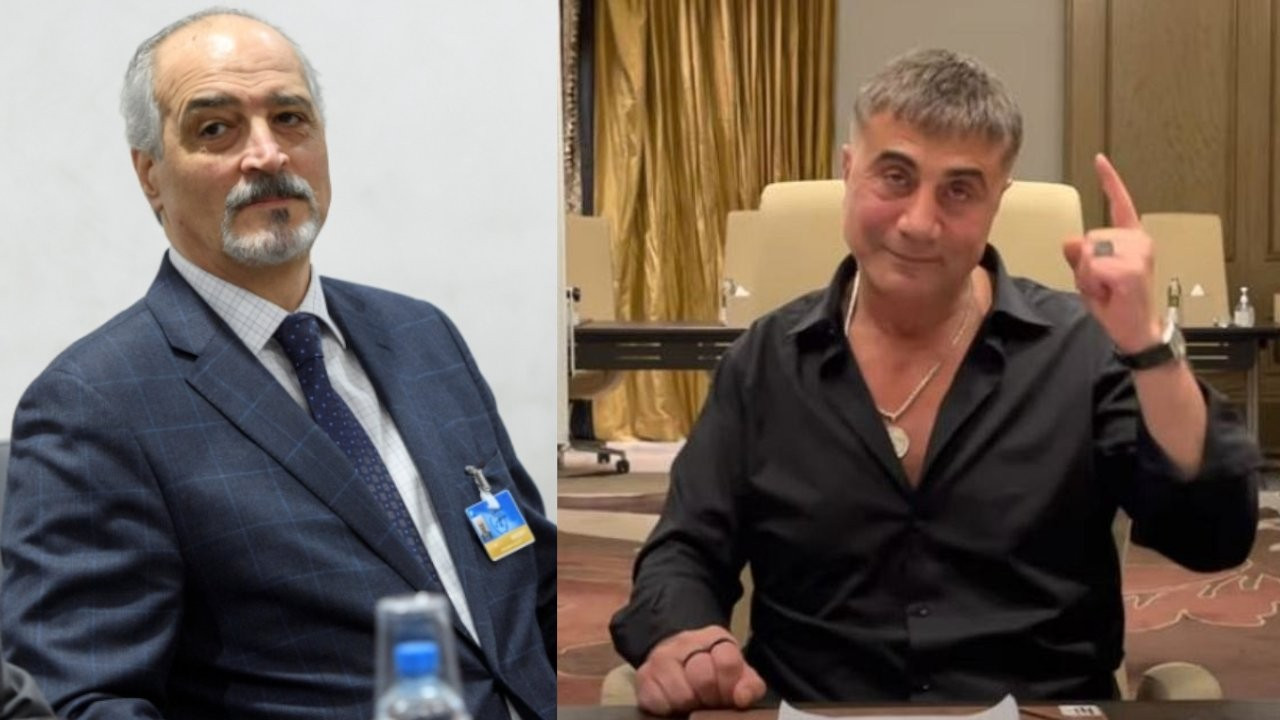