A 16-year-old teenager who was sexually assaulted by a 20-year-old Afghan man has died at a hospital where she had been receiving treatment, Demirören News Agency reported on Nov. 22.

Ayşegül Aydın was sexually assaulted and beaten by an Afghan man, identified only as A.M., in the northwestern province of Kocaeli and was taken to a hospital on July 12.

While A.M. was arrested as part of the ongoing investigation, Aydın had been receiving treatment in the intensive care unit of a hospital, where she succumbed to her injuries on Nov. 22.

Aydın's name became a trending topic on Twitter, with social media users calling for an end to femicides, which have been plaguing Turkey.

Following Aydın's death on Nov. 22, Twitter accounts that have been sharing anti-refugee posts were seen to be slamming the government for allowing refugees into the country. 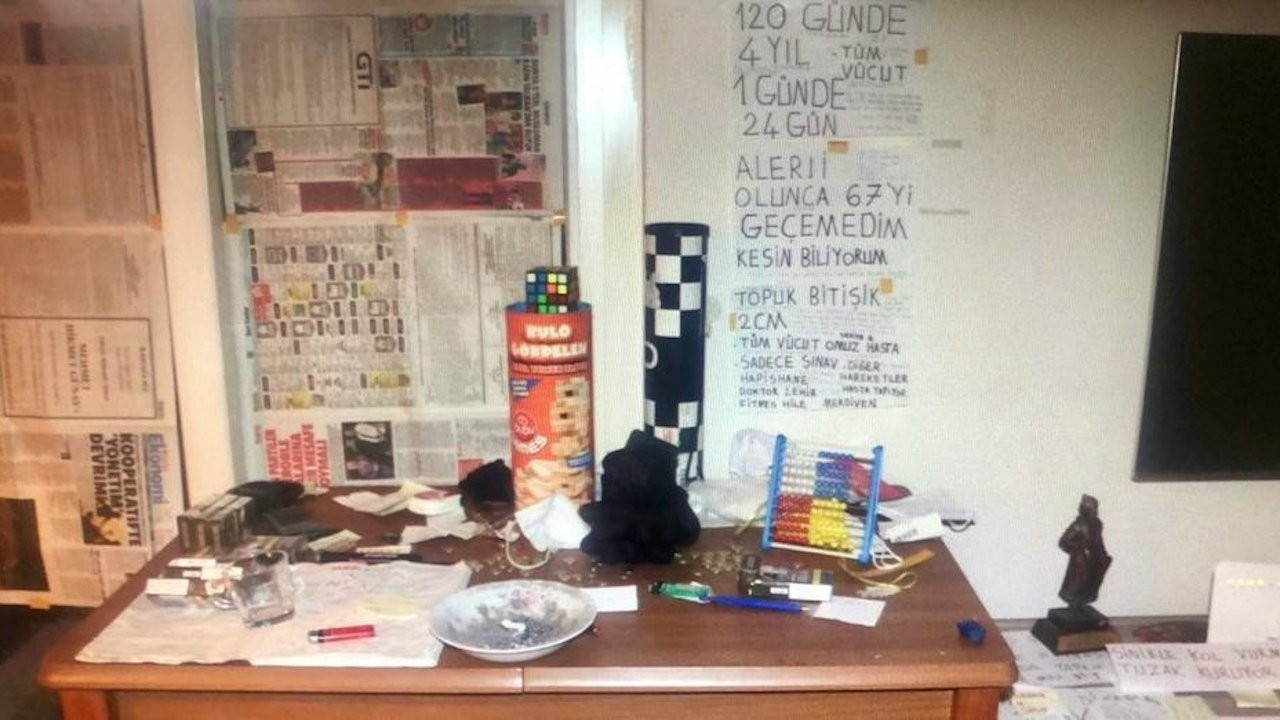