The founder of Russian mobile chatting app Telegram Pavel Durov gave Turkish President Recep Tayyip Erdoğan's membership to the network as proof that there is a mass digital migration coming into the platform as a result of WhatsApp's update to privacy terms and conditions.

Erdoğan was among millions to switch to Telegram amid concerns that WhatsApp would be sharing even more personal data with their parent company Facebook, infamous for their failure to protect user data.

"We might be witnessing the largest digital migration in history. President Erdoğan and Brazilian President Jair Bolsonaro also opened their channels," Durov said.

President Erdoğan has been using his Telegram actively since he joined on Jan. 13, most recently sharing a good morning message and his day's schedule with his followers.

Telegram reported earlier that the number of their users exceeded 500 million during the first week of 2021. 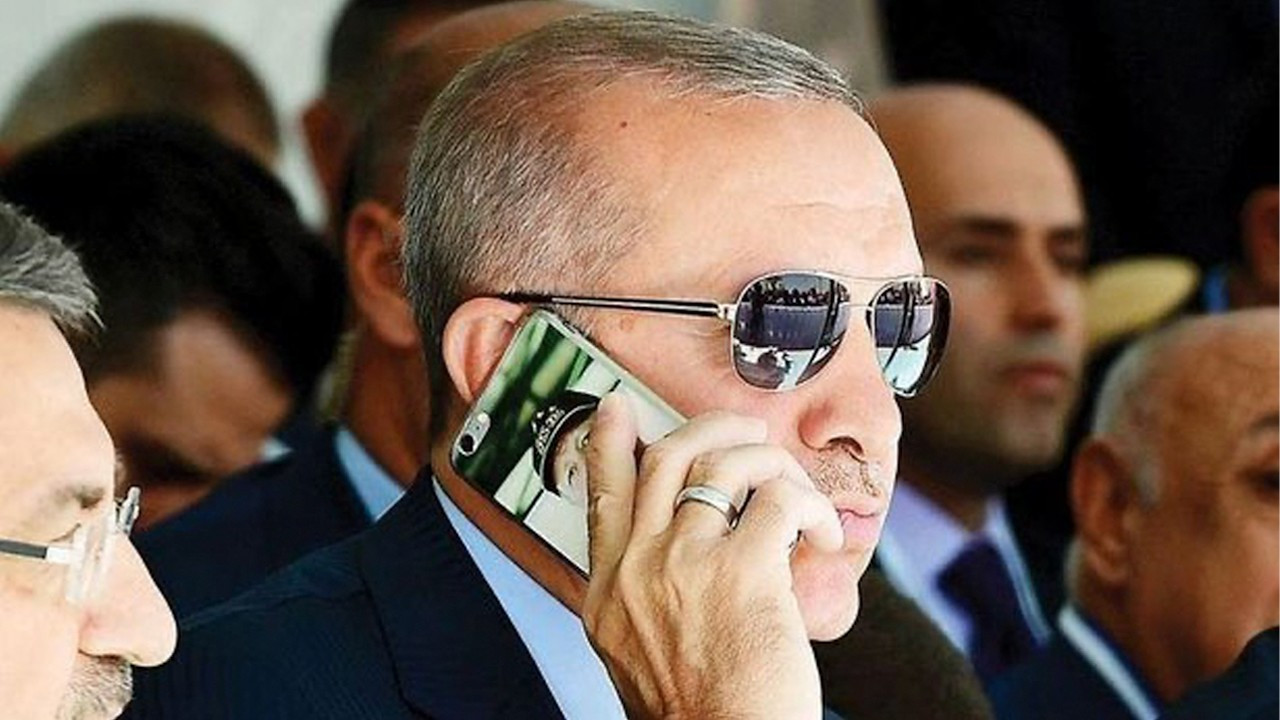