Prominent journalist Murat Yetkin wrote that a wind of change in Turkish politics is the talk of the town recently. He likened the current mood in Ankara to the final phase of the coalition government led by the late Prime Minister Bülent Ecevit in 2001.

"As political journalists, we observed a similar pattern in the final phase of the three-party coalition by Bülent Ecevit after the government drove the economy on the ground. All of a sudden, files started pouring in from the bureaucracy. Some bureaucrats wanted to show that they don’t agree with the wrongdoings. As a result, with Bahçeli’s call for early elections, the Erdoğan period began in 2002," Yetkin said in his piece.

He also argued that the propaganda team of the Presidency cannot see that their desperate scenario to get Erdoğan to a market-shopping as a means of fighting high prices backfired terribly.

"All these developments affect the bureaucracy, which is a part of society. Except for a handful of AKP elites, there aren’t many bureaucrats getting multiple salaries from various government agencies. They are also suffering livelihood problems, and more importantly, they also started to take the possibility of a change in political power into account. Turkish upper-middle-level bureaucrats have always been among those who first sense the possibility of a change in power. And they want to protect their jobs," he said. 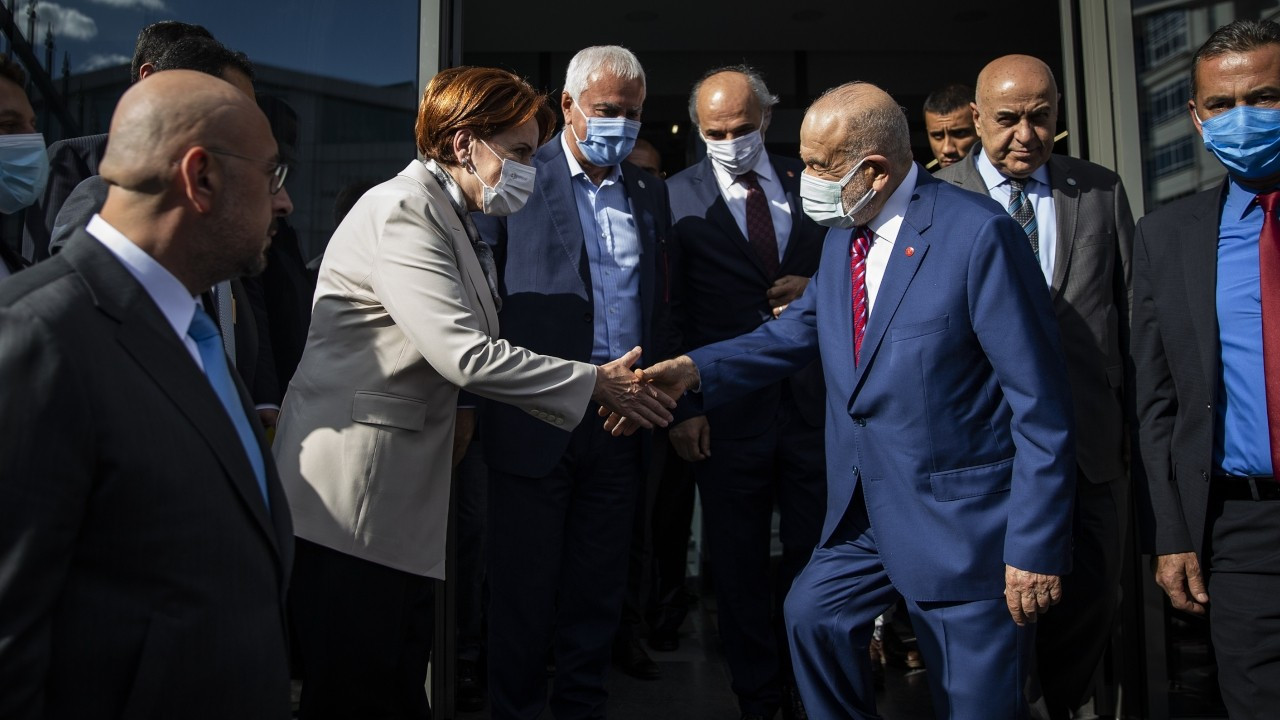 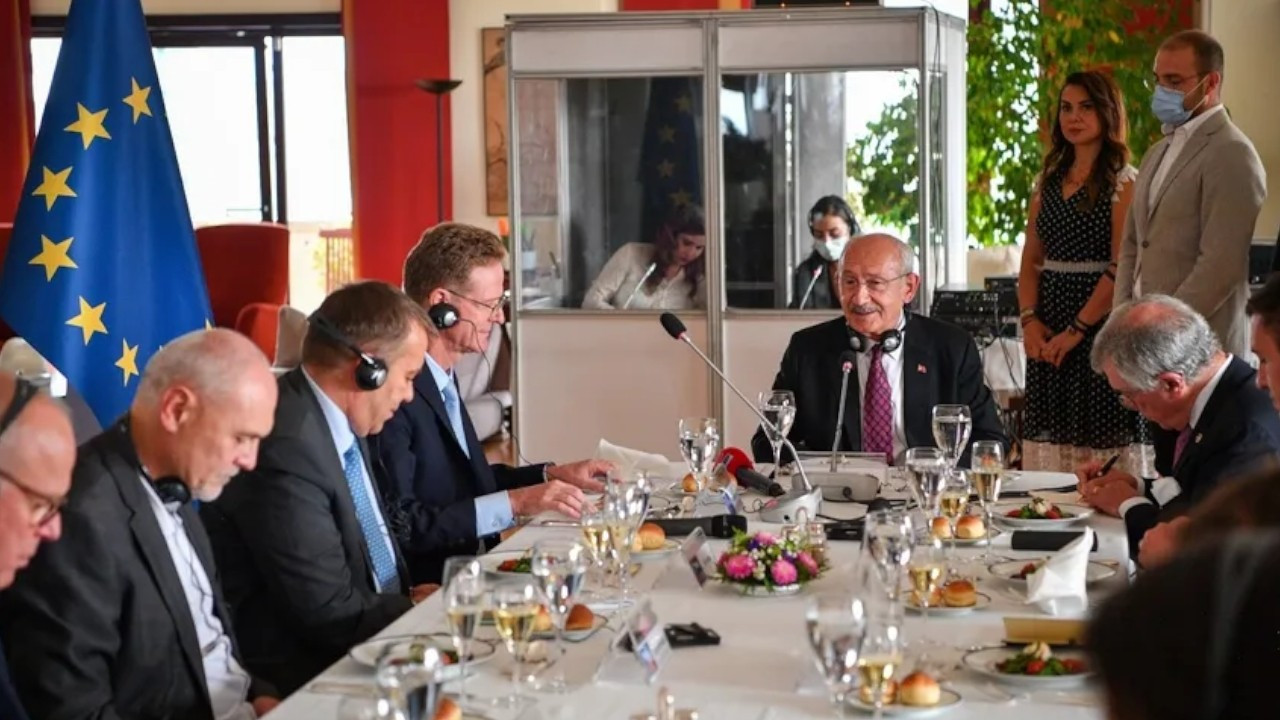