Thousands of liters of wine produced in Ankara's Atatürk Forest Farm were used to make vinegar and pickles, General Director Yener Yıldırım said in response to a parliamentary inquiry about the commercial wine, daily BirGün reported on Nov. 19.

Initially, the existence of the wine was denied by Agriculture and Forestry Minister Bekir Pakdemirli in response to a parliamentary question from main opposition Republican People's Party (CHP) deputy Ömer Fethi Gürer.

The existence of 30,000 liters of barreled wine and an additional 50,874 bottles was revealed in a Court of Accounts audit into parliament's Public Financial Undertakings Committee (KİT).

"This supply must have become vinegar by now and is only suitable for dumping, right?" asked CHP deputy Aykut Erdoğdu to the farm's director during a KİT meeting.

"[The wine] wasn't lost. It was used for vinegar and pickle production upon experts' recommendations. It was put to use in different forms," Director Yıldırım said. 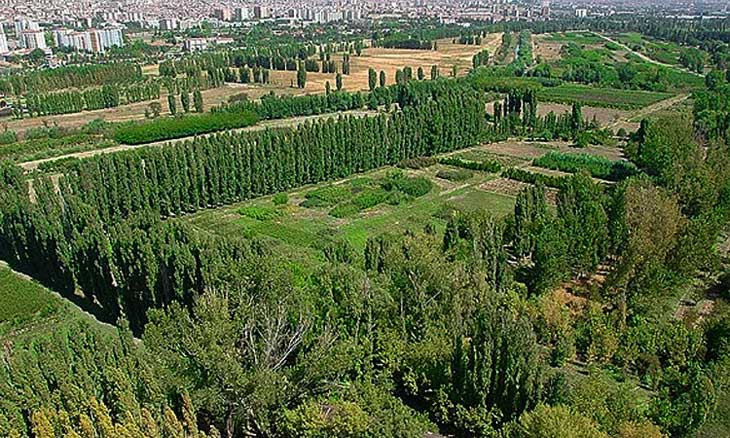