Unidentified perpetrators on April 26 left threat notes at a district office of the Peoples' Democratic Party (HDP) in the western province of Bursa. The notes consisted of remarks referring to “JİTEM” -- a clandestine state security unit responsible for dozens of unsolved murders.

When the HDP Gürsu district office executives went to the police station, they were told that the perpetrator was a 16-year-old and that they “did not need to worry,” Mezopotamya news agency reported on May 10.

HDP Gürsu district co-chair Yücel Demir said that the police had pointed the finger at a 16-year-old. He said, “The police told us 'It is a 16-year-old; it is not an incident that needs to be pondered a lot on.' And then I told them, 'A child finds the courage to threaten us with referring to JİTEM. It is not right to call someone ignorant if they know about JİTEM. Then there must be people who are teaching these things to him/her.”

Demir said that they were previously also threatened by members of the ultra-nationalist organization Grey Wolves, known as “ülkücüler.” He said, “'Ülkücüler had threatened us before verbally by telling us, 'You do not stand a chance to stay alive.' We had not taken this very seriously.”

Demir said that the police aim to have them withdraw their complaint by saying the perpetrator is a 16-year-old teenager.

“When you see the phrase 'JİTEM', you are scared of your life. They are trying to scare us by trying to bring the past in front of us completely. By making the 90s rise from the grave, they are trying to pacify us,” he said.

JİTEM, the Gendarmerie Intelligence and Anti-terror Unit, is believed to have been involved in the torture, disappearance and execution of many Kurdish politicians and businesspeople during the 1990s, a period of bloody conflict between the Turkish state and the PKK. 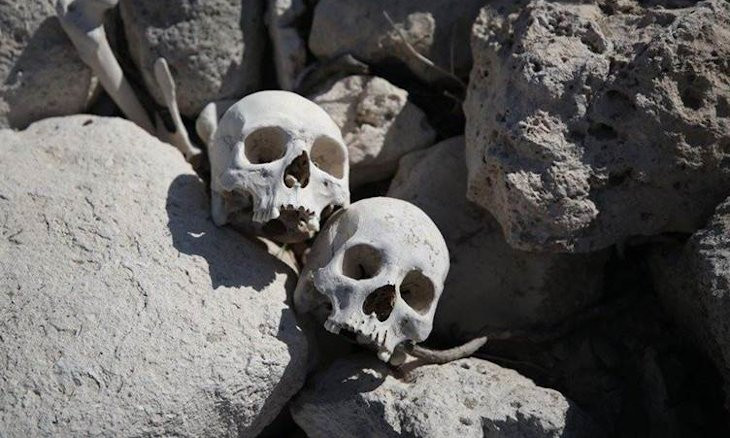