Three YouTubers who are known for conducting interviews on the street were handed house arrest on Dec. 13.

A ban on traveling abroad was also imposed on the three men.

All three YouTubers interview people on the street and ask them what they think about the current state of affairs in Turkey. Most people complain about the economy in the interviews, which often go viral on social media.

Twitter users slammed the detentions and said that the move aims to silence the opposition. The phrase, "We won't be silent" became a trending topic on Twitter. 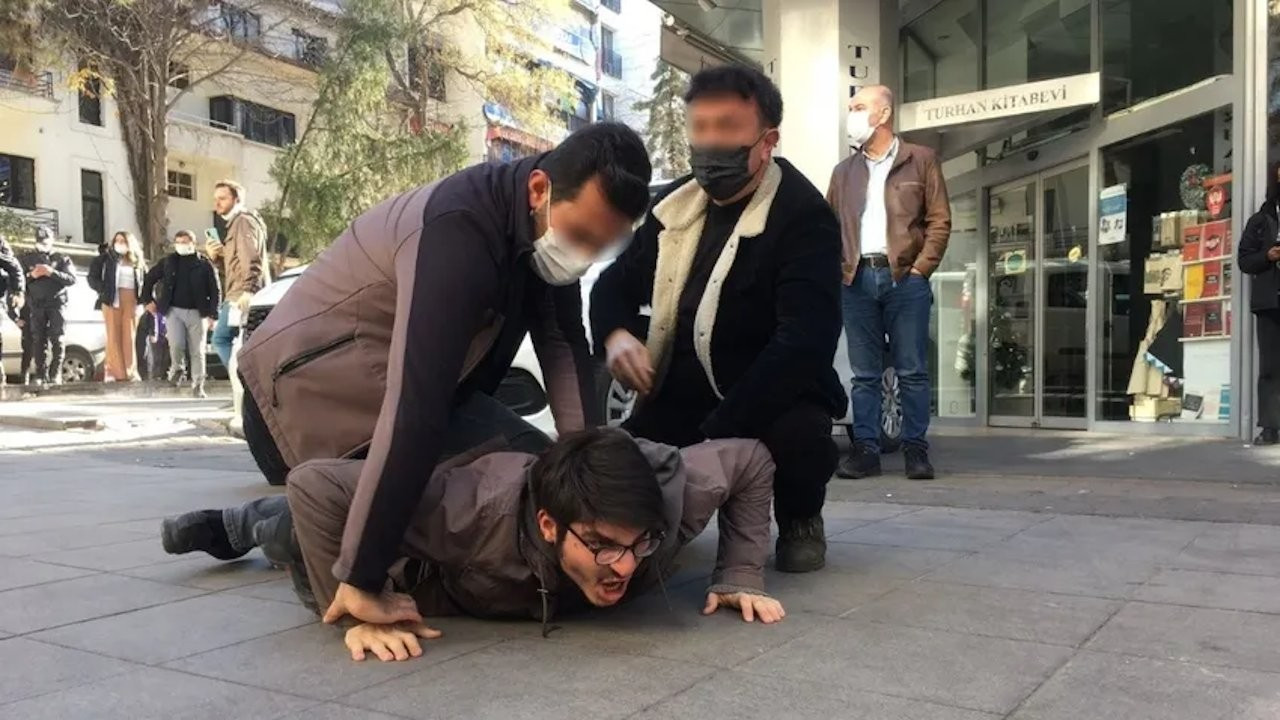 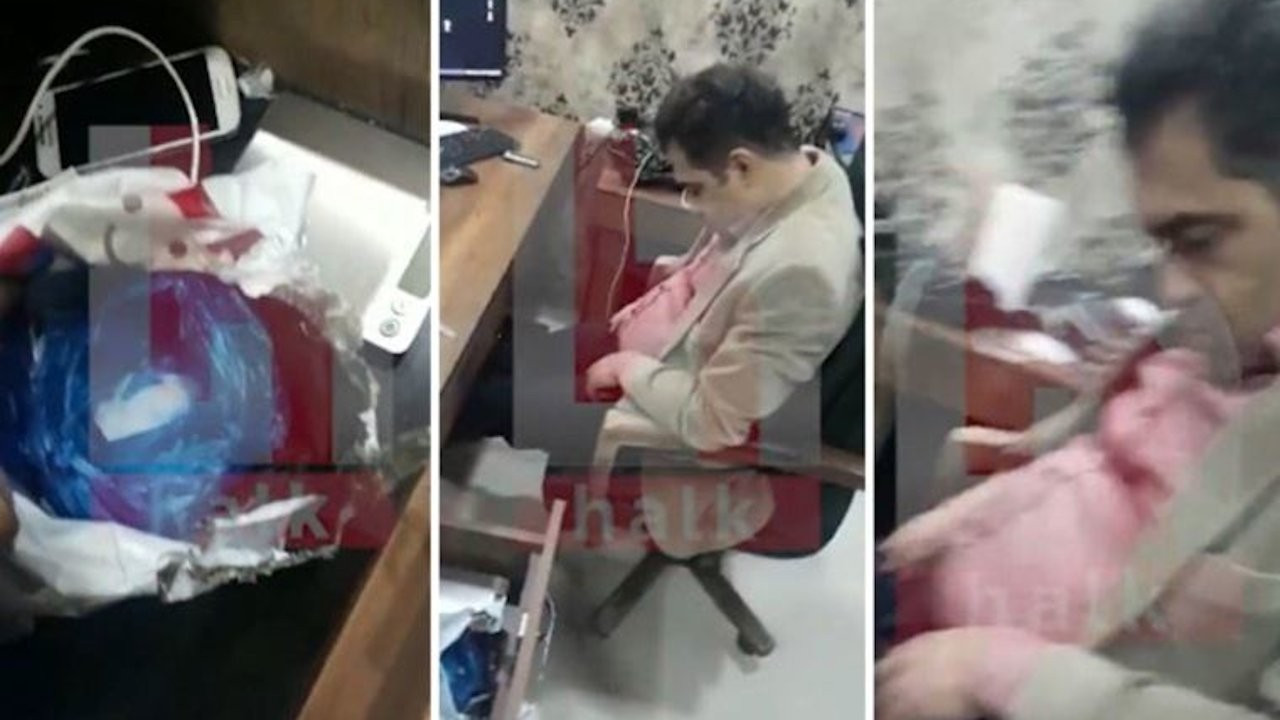 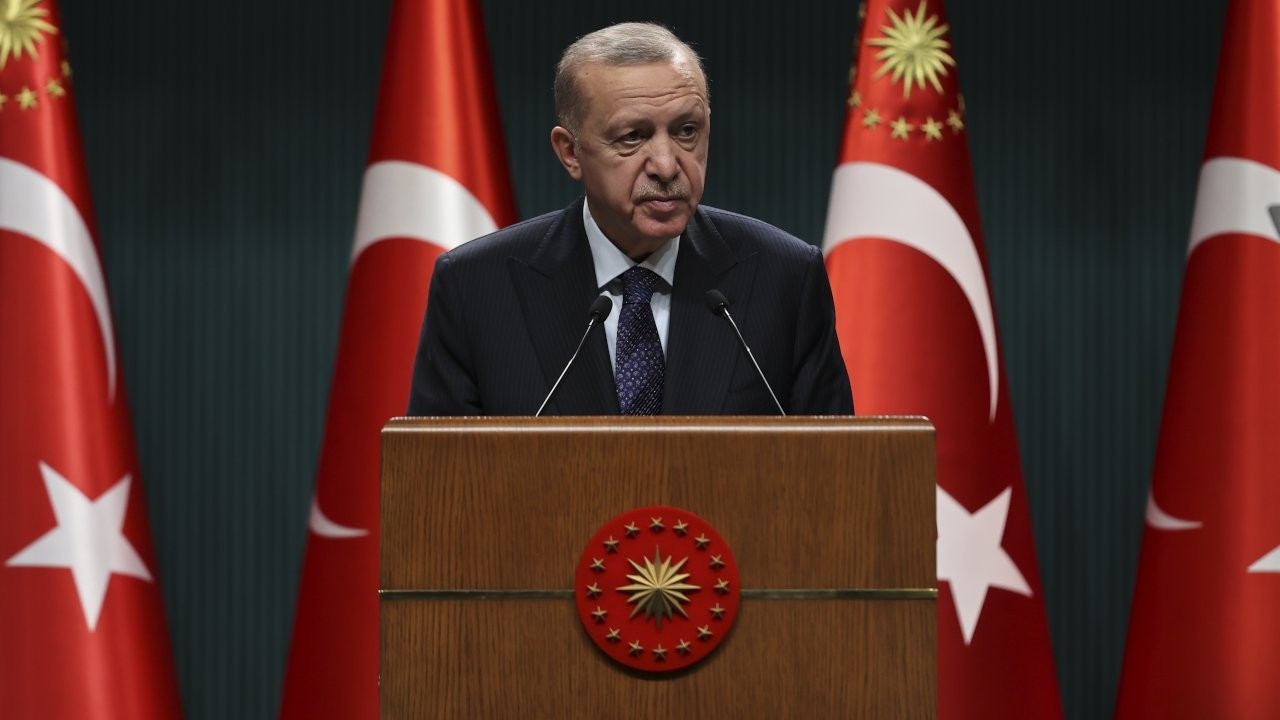