Turkey's Constitutional Court has rejected the applications of six journalists in two separate cases concerning their imprisonment over their news reports on Libya, according to reporting by DW Turkish.

Five journalists including Murat Ağırel, Barış Pehlivan, Hülya Kılınç, Ferhat Çelik and Aydın Keser were jailed in 2020 in a case related to their coverage of the funeral of an intelligence officer killed in Libya.

They were accused of revealing state secrets and kept in pre-trial detention for several months over the charges. On Sept. 9, 2020, they were given jail terms by the Istanbul 34th Heavy Penal Court, but released on the same day pending appeal.

In an application to the Constitutional Court, the journalists said that their rights to personal freedom and freedom of speech were violated. The top court however found their applications “inadmissible,” saying that the journalists' arguments lacked “a foundation.”

The top court also gave a ruling with regards to the application of journalist Müyesser Yıldız, who was jailed in June 2020 for a period of five months again over her reporting on Turkey's military involvement in Libya.

The top court found Yıldız's application “admissable” but said that there was no violation of her rights. 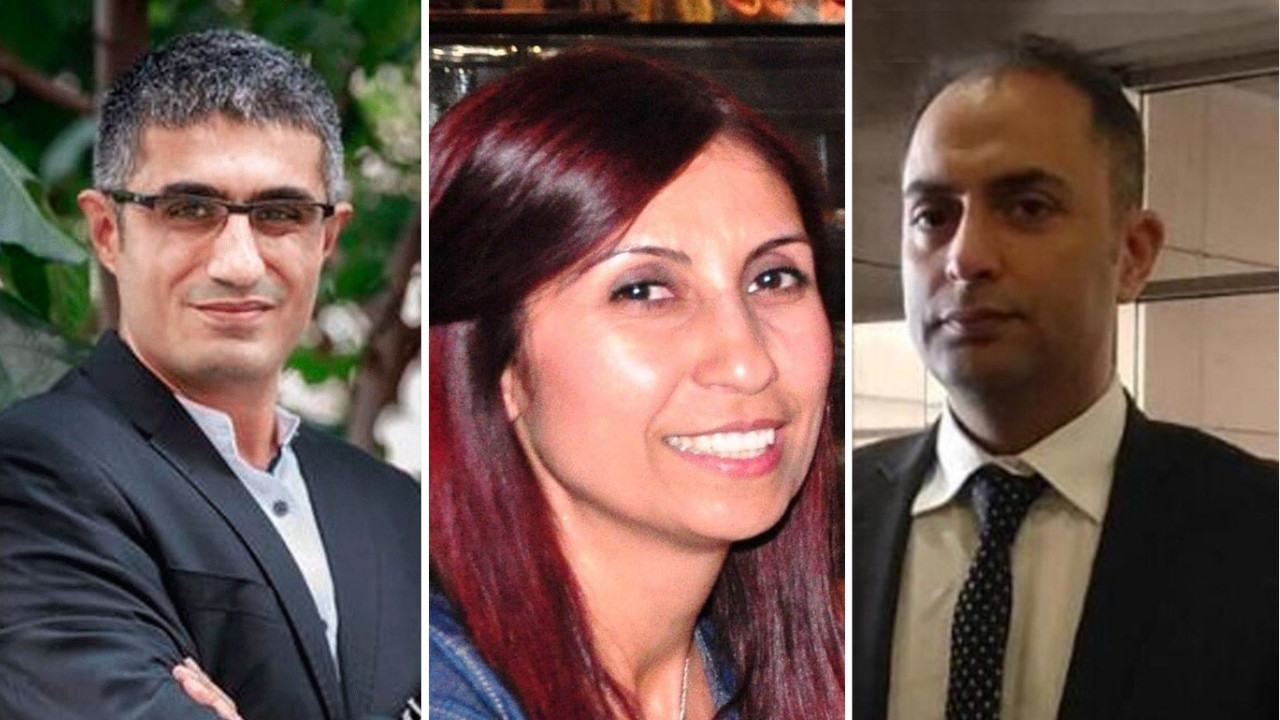 Journalists sent back to jail after sentences upheld in Libya caseMedia 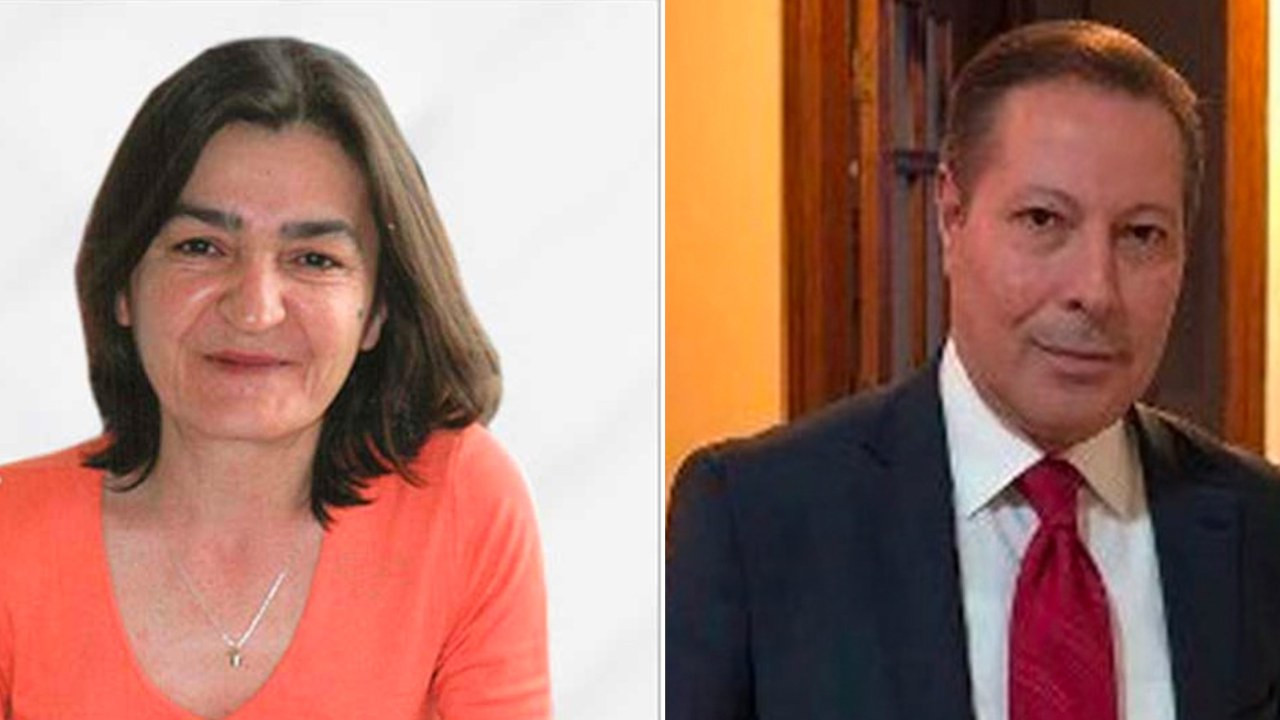