Turkey's Constitutional Court has said in a landmark ruling that the fines issued by the Press Advertising Agency (BİK), the state body responsible for regulating publicly funded advertisements in the media, to dailies Cumhuriyet, Evrensel, Sözcü and Birgün were in violation of freedom of press and expression.

The ruling was published in the Official Gazette on Aug. 10. The top court sent a copy of its ruling to the parliament for a regulation to be undertaken with regards to this issue.

“It has been observed that the authority given to the organization (BİK) has gone beyond the purpose of regulating the media's ethical values and turned into a tool of punishment that can create a deterrent effect from the point of view of some press members, and that this situation has caused a systematic problem,” the top court said.

The top court took its decision by a majority of votes. The court's deputy president Kadir Özkaya and its members Recai Akyel, Yıldız Seferinoğlu, Selahaddin Menteş and İrfan Fidan have expressed dissenting opinions.

The dailies Cumhuriyet, Evrensel, Sözcü, and Birgün initially filed an application with the local courts, challenging the BİK's previous decisions to impose several public ad bans on them. The newspapers said that the penalties were in violation of freedom of press and expression. But when their applications were rejected by the courts of first instance, they this time took their case to the Constitutional Court.

In its ruling in favor of the newspapers, the top court said that the BİK “had not considered a fair balance” in its penalties. It also said that the local courts had only based their decisions on merely the evaluations of the BİK itself, and that they had not checked if the organization had “balanced the conflicting rights” in a fair way.

In the face of the top court's landmark ruling, main opposition Republican People's Party (CHP) on Aug. 11 called on the parliament to enact legislation to resolve the issue. 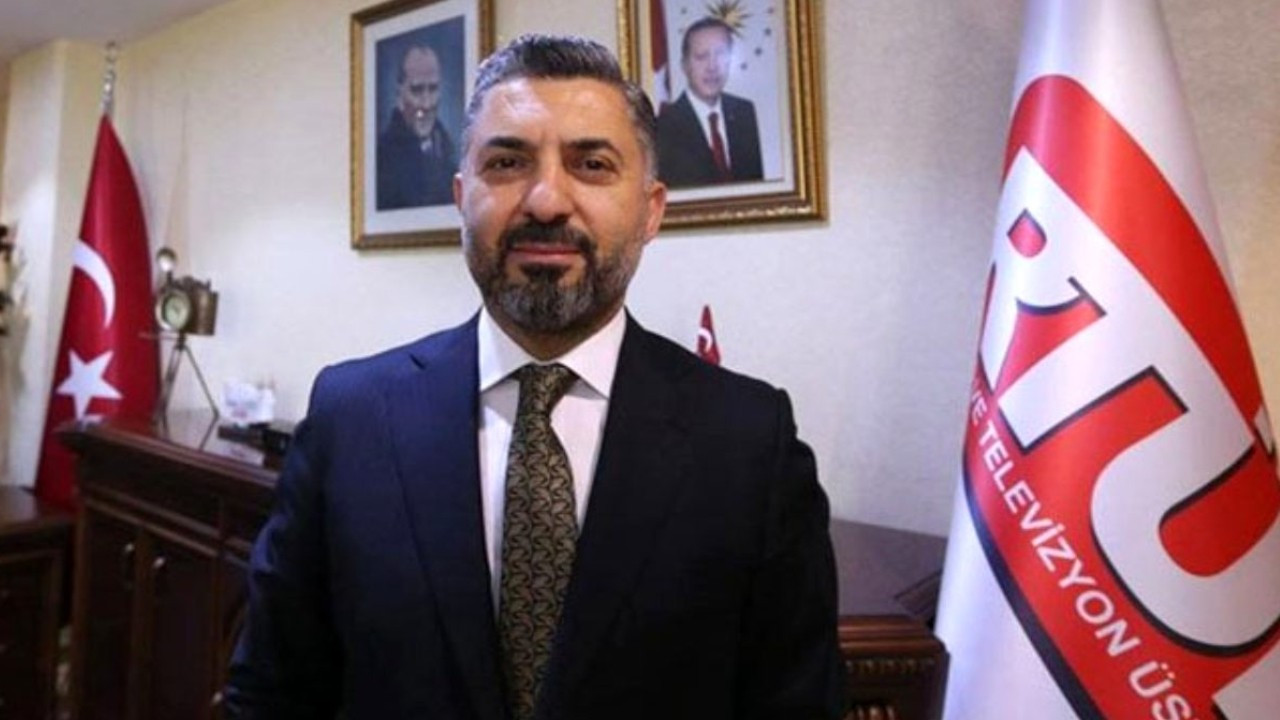 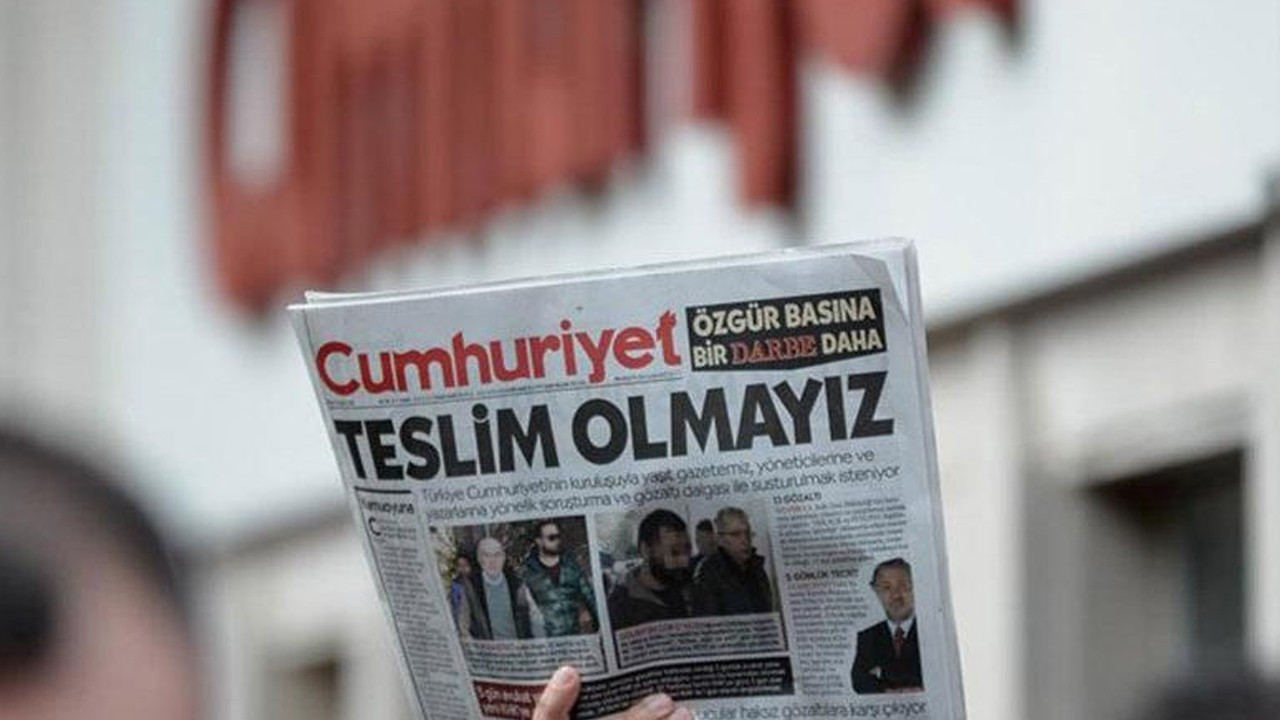 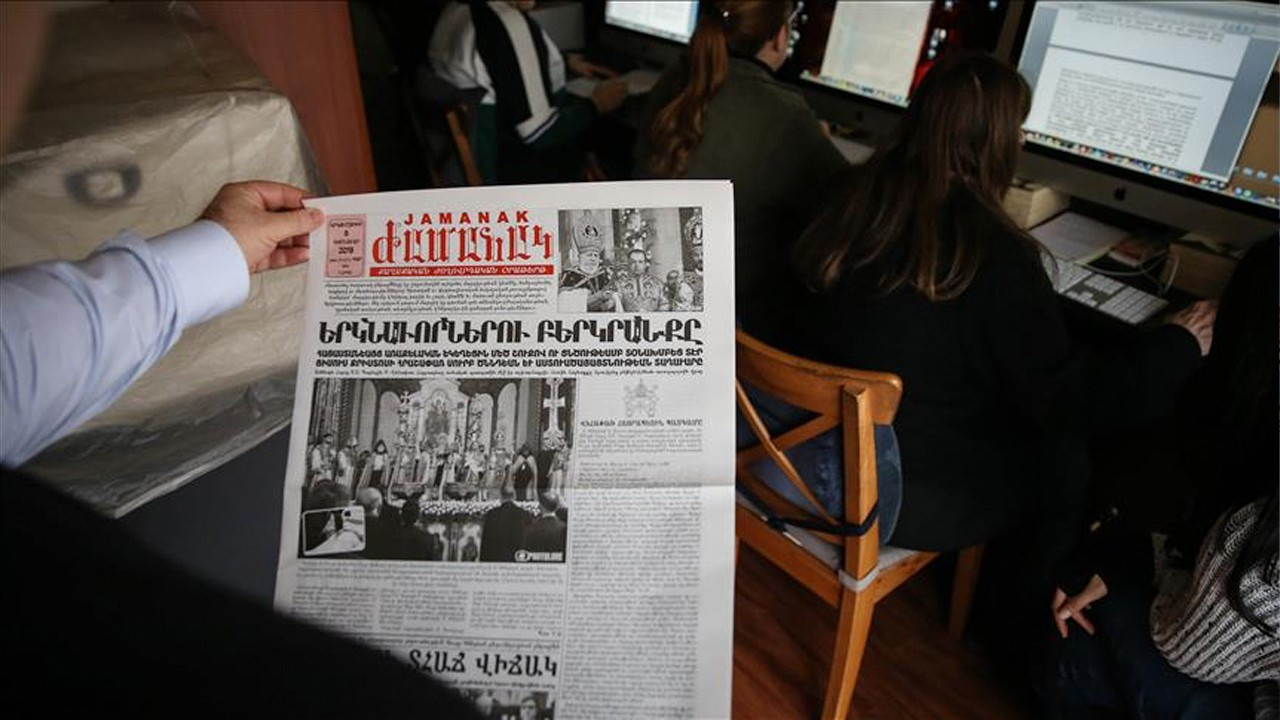