The Turkish Medical Association (TTB) has said that the number of doctors leaving Turkey has increased to such an extent that the association is issuing licensing to seven doctors on average a day to practice medicine abroad.

In order to qualify for an international job application, Turkish doctors need to apply to the TTB for a certificate of “good conduct.”

TTB General Secretary Vedat Bulut said that 1,405 doctors went abroad for work in 2021, whereas this number is expected to rise to 2,500 this year, according to reporting by online news outlet Bianet.

“Last year 1,405 doctors went abroad. By the end of the year, this number is expected to be 2,500. Some 55 percent of them are specialist physicians. And these numbers only reflect the ones that migrate abroad. We are not even counting the ones that started to work in the private sector. Only the Health Ministry knows about that number,” Bulut said.

Doctors will gather for a rally on May 29 in the capital Ankara to protest violence in the health sector and bad working conditions.

In March, President Recep Tayyip Erdoğan had commented on the exodus of doctors leaving Turkey, saying “If they can leave, let them leave.” In the face of a huge reaction against these remarks, Erdoğan later changed his tune, saying that Turkey “needs” its doctors. 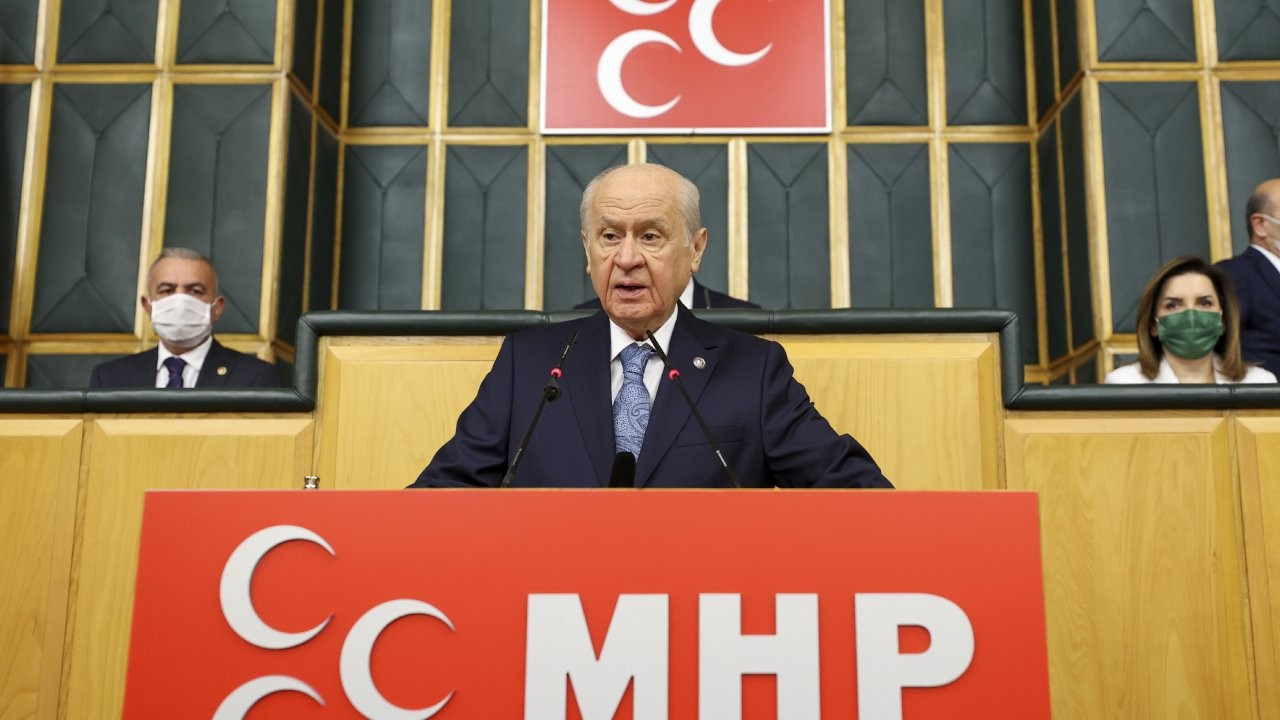