A traffic report in the death of seven-year-old Mihraç Miroğlu claimed that the child was the "primary negligent party" in his death, when he was struck by an armored police vehicle in the southeastern province of Şırnak, Mezopotamya News Agency reported on Sep. 10.

Miroğlu was killed on Sept. 3 as he was riding his bike on the streets of İdil district, where Miroğlu's family said that armored police vehicles were moving very fast when they were patrolling.

The prosecutor's office had let the police officer driving the vehicle go free and launched an investigation into the incident.

The collision reportedly took place around 6 p.m. as the armored vehicle was sent to the scene of an altercation at Miroğlu Hotel and hit the child.

The collision reportedly severed Miroğlu's bike into three pieces, and his two shoes were found meters apart with one of them atop the roof of a nearby structure.

According to the report, the police involved in the collision told colleagues in radio communication at around 6.25 p.m., "Citizen reports claim that our vehicle hit a child and our team didn't notice."

The traffic report found the police officer driving the vehicle to be at fault for not slowing down while entering a turn, but placed the majority of the blame on the child.

Miroğlu was found guilty of not adhering to right-of-way at an intersection and not slowing down his bike to allow the armored police vehicle pass by.

The only eyewitness of the incident was a neighbor identified only as Ş.Ş. who said that he found the armored vehicle's speed to be very high.

The eyewitness said that the police officer who hit the child was in a panic on the way to  the hospital, reportedly saying, "How did I miss the child? I don't know how he jumped in front of me."

The driving officer sped through red lights and didn't even wait for a stretcher when they got to the hospital, Ş.Ş. said, adding that the officer carried the child into the emergency room himself. 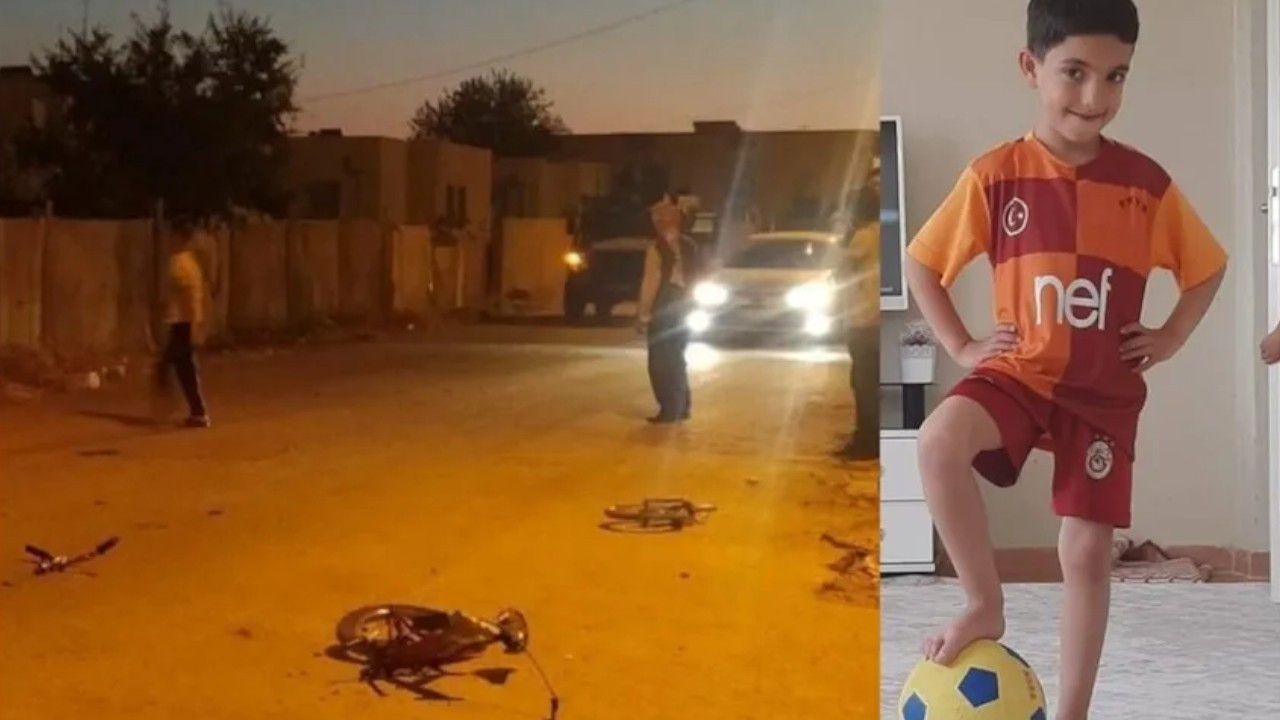