In the wake of an attack perpetrated by a patient against Dr. Ebru Ergin Bakar while on duty in Ankara, Turkish Medical Association (TTB) President Prof. Dr. Şebnem Korur Fincancı said that doctors across the country are worried as they increasingly suffer from attacks at the hands of their patients.

"Trust disappeared in the patient-doctor relationship," Fincancı was quoted as saying by online news portal Diken.

What is more, she emphasized that doctors are exhausted and some are unable to continue working. “This violent environment makes impossible for doctors to work properly. This inevitably affects the quality of health services,” she said.

She also pointed out that prosecutors "have shortcomings in implementing the existing legislation" with regards to protecting doctors from such violence. “The assaulters are often released though they should be kept in detention. Their swift arrest and pre-trial detention would at least serve as deterrents,” Fincancı said.

"The Ministry of Health does nothing to protect its own employees. It does not take meaningful steps against assaulters. The attitude of the authorities humiliates and devalues educated people”, she added.

TTB wrote a letter to the Ministry of Justice and the Council of Judges and Prosecutors (HSK) on Jan. 18, asking members of the judiciary to effectively enforce the current legislation.

After Dr. Ersin Arslan was killed by one of his patient’s relative in 2012, measures were adopted to ensure the safety of doctors. Yet TBB has stated that those measures were insufficient and are not effectively enforced.

- Adding the phrase "all health facilities" after the phrase "workplace" to Article 116/2 of the Turkish Penal Code, which regulates the crime of violating the immunity of residence.

- Increasing alternative sanctions for crimes other than those committed by assault and force, and assigning the perpetrators to a place other than the health facility in which the incident occurred.

- Assigning attorneys from bar associations within the scope of legal aid to victims of violence, ensuring that all procedures are carried out in the presence of lawyers.

- Adding the title of 'crimes against healthcare workers' to the annual reports of the General Directorate of Criminal Records Statistics.

- Announcing the white code reports of the Ministry of Health annually without the need for an application, alongside the results of legal aid. 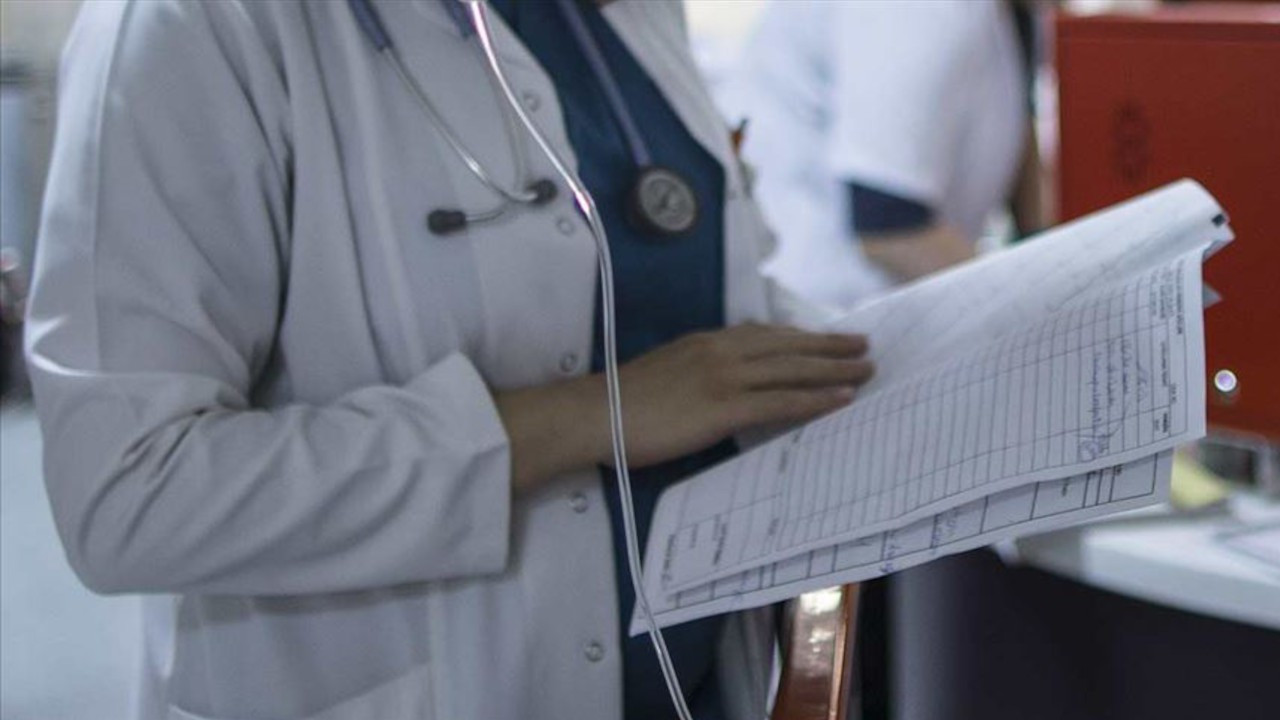 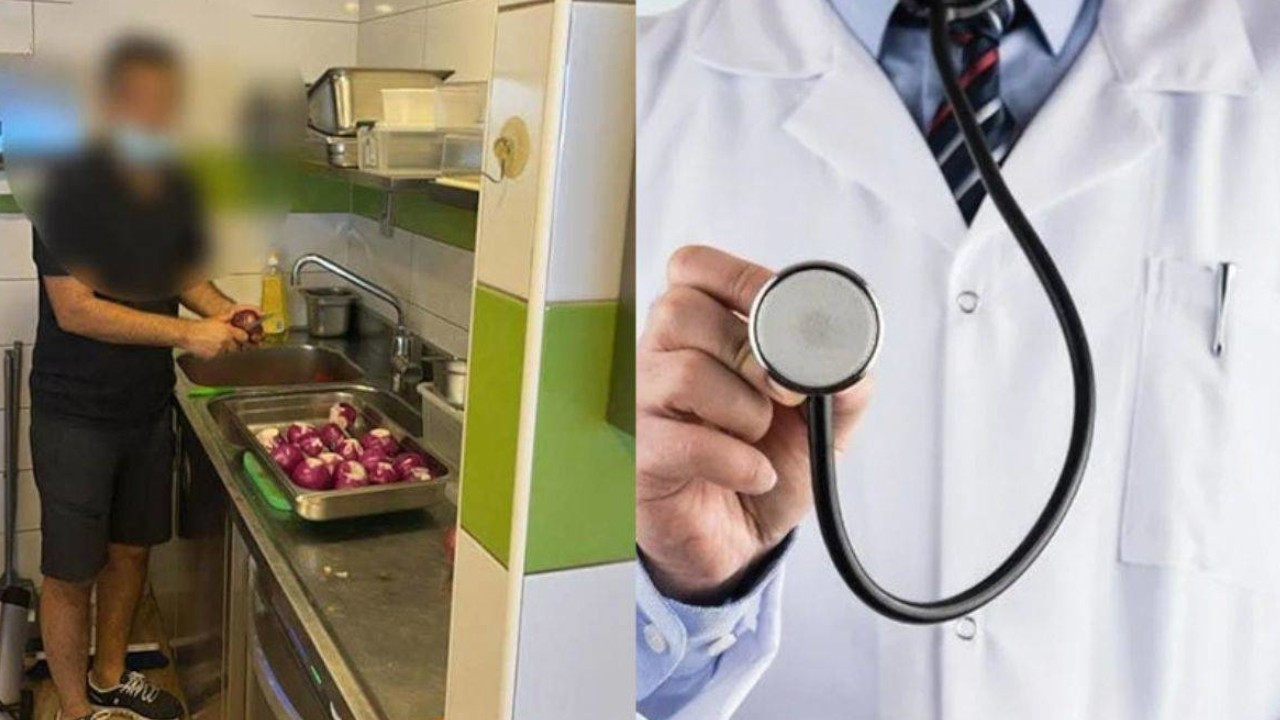 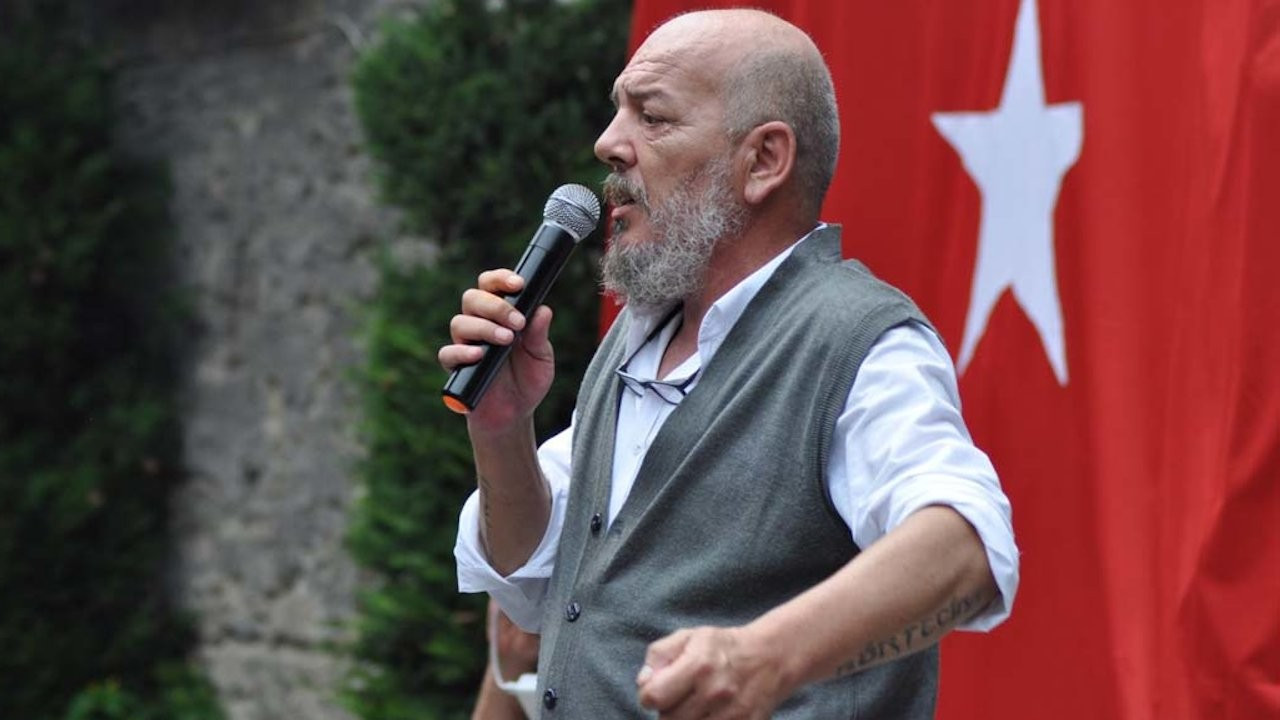