"Greece continues its provocative, lawless, irreconcilable, and escalating stance that does not even comply with the agreements it has signed," Akar said.

Akar's remarks came after Panagiotopoulos made statements against Turkey in a panel he attended, saying that Turkey had acted against international law and is posing a risk of destabilizing the entire region.

Akar described Panagiotopoulos' remarks as rhetoric that "did not reconcile with the recent constructive talks" between Turkey's President Recep Tayyip Erdoğan and Greek Prime Minister Kyriakos Mitsotakis, and efforts made this summer to de-escalate tensions.

"We invite my esteemed colleague to think and speak under the bilateral agreements, international law, and good neighborly relation, in a reasonable, logical, just, and objective manner, far from selfishness and emotionality," he stressed.

Akar also said Turkey is an important country that contributes to peace and stability in a region like the Middle East, adding that Turkey takes international law, dialogue, and good neighborly relations as a basis in resolving issues.

"A positive agenda is not one-sided. If you want the positive atmosphere to continue, you should avoid provocative rhetoric and actions, considering the closeness of the Turkish and Greek peoples," he said.

"For peace and stability, it is the right way for our Greek neighbors to give up their expansionist understanding as soon as possible and put an end to their irreconcilable and provocative statements and actions," Akar noted. 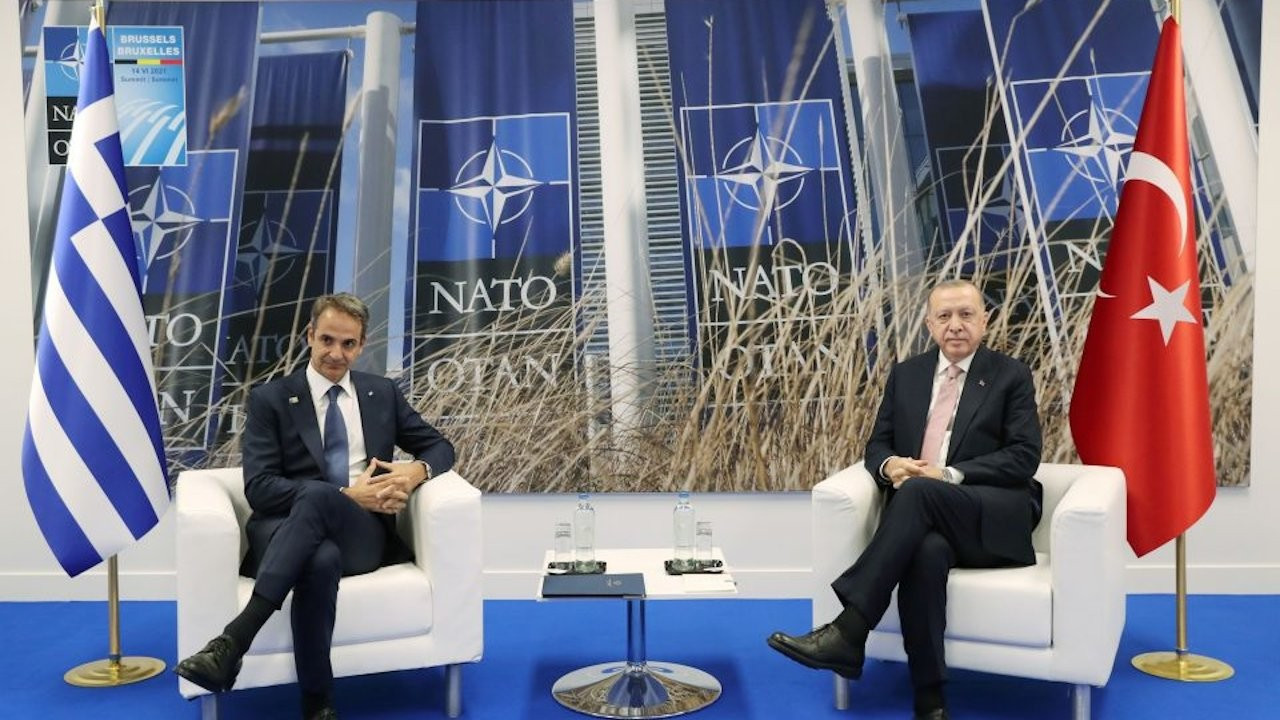 If Turkey chooses path of escalated tensions, there will be consequences: GreeceDiplomacy 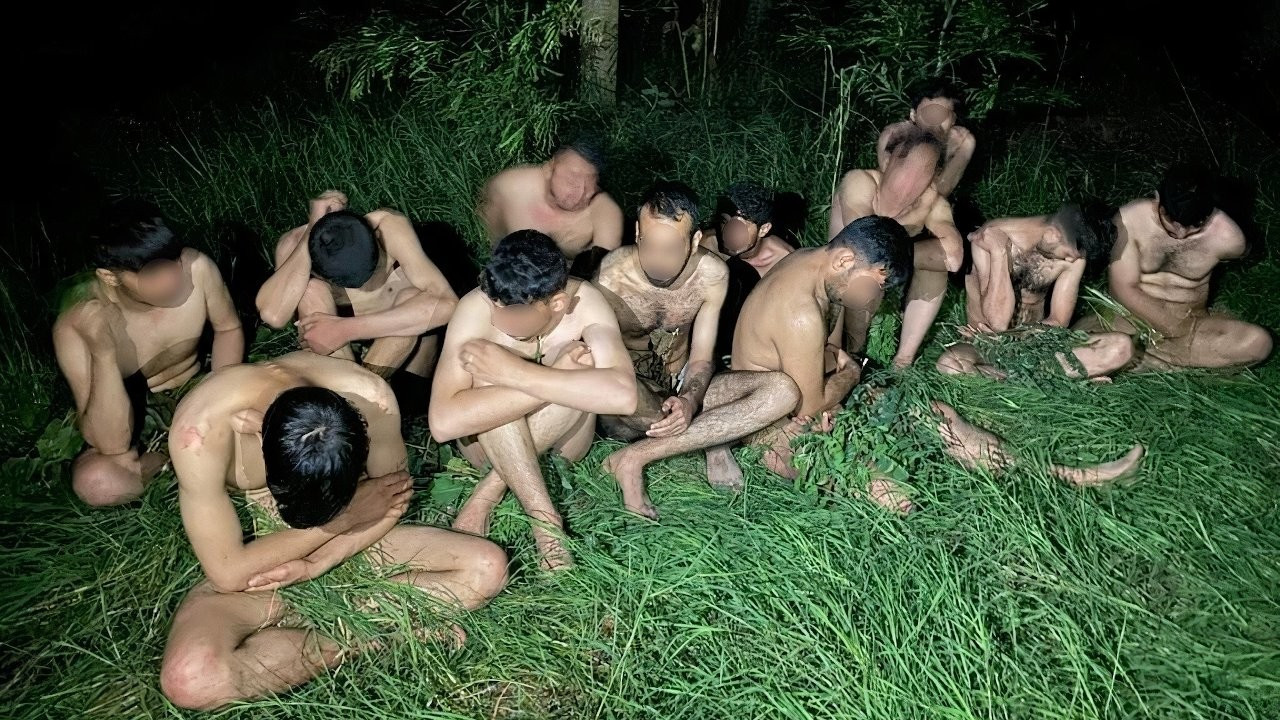 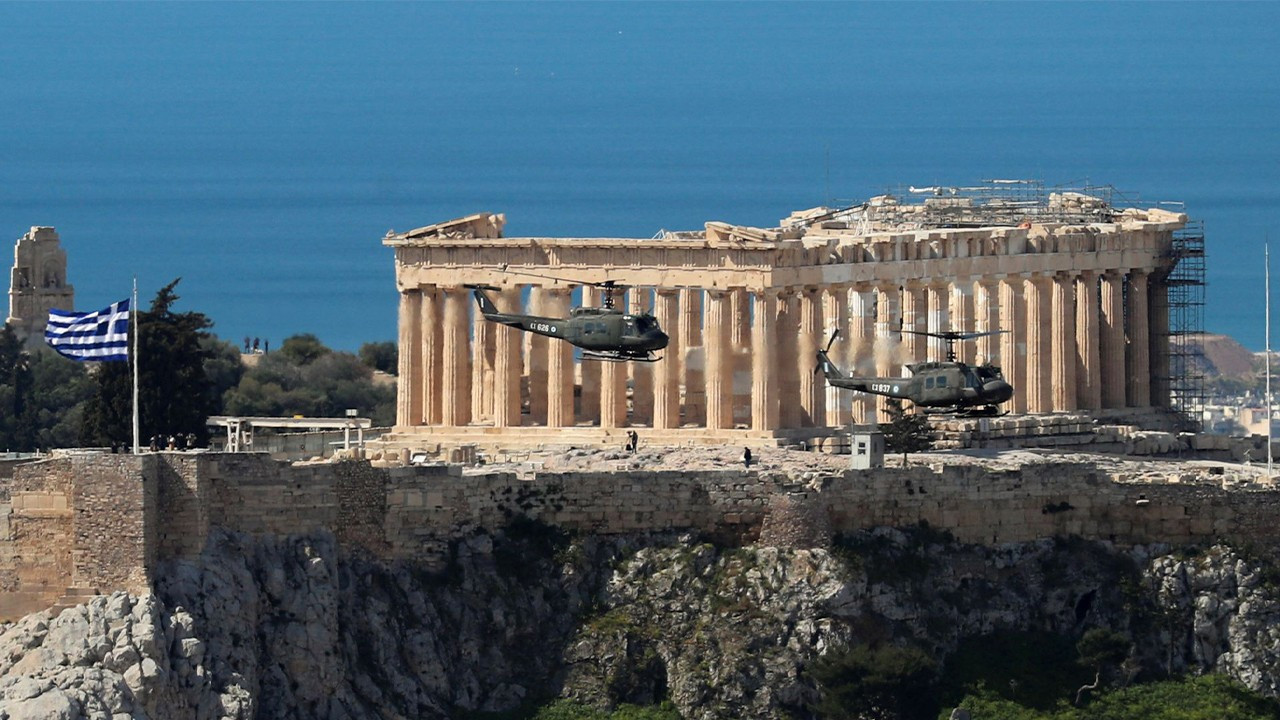