Turkey added cryptocurrency trading platforms to the list of firms covered by anti-money laundering and terrorism financing regulation, it said in a presidential decree published early on May 1.

The Official Gazette said the country's latest expansion of rules governing cryptocurrency transactions would take immediate effect and cover "crypto asset service providers," which would be liable to the existing regulations.

Last month Turkey's central bank banned the use of crypto assets for payments on the grounds such transactions were risky. In the days that followed two Turkey-based cryptocurrency trading platforms were halted under separate investigations.

The probe into one of them, Thodex, led to the jailing on April 29 of six suspects including the siblings of its chief executive, Faruk Fatih Özer, who Turkish authorities are seeking after he travelled to Albania. 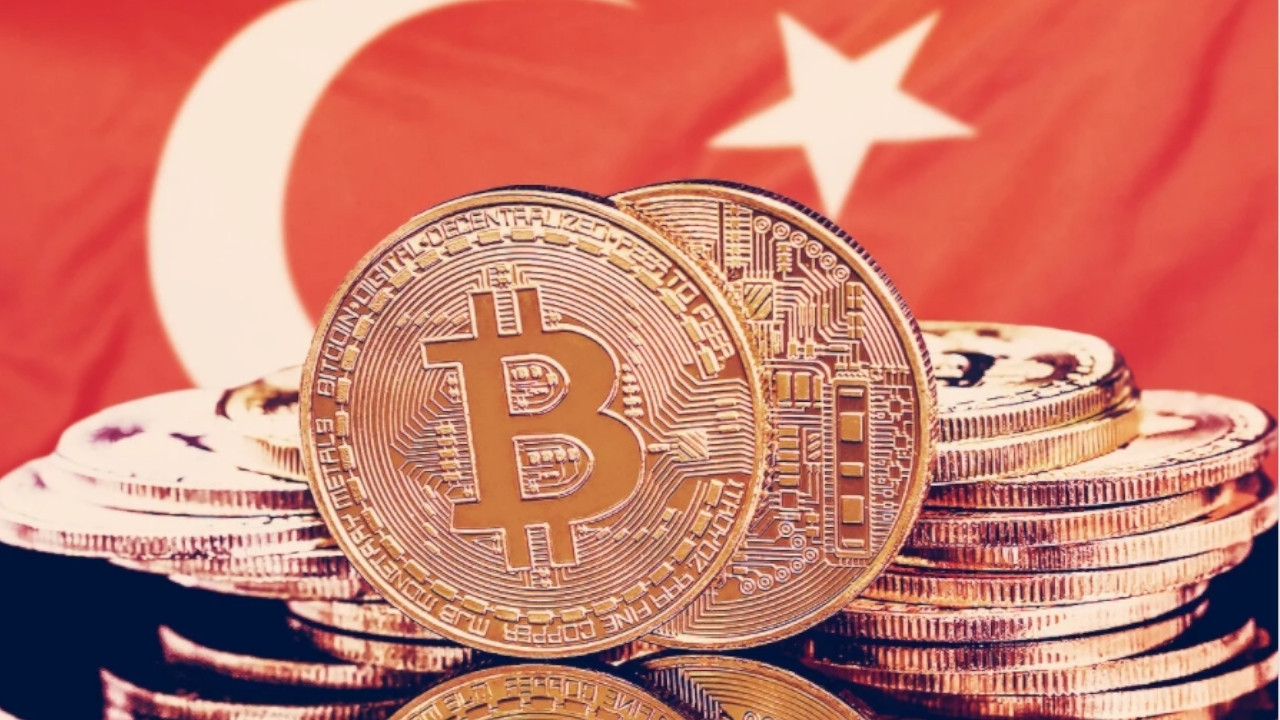 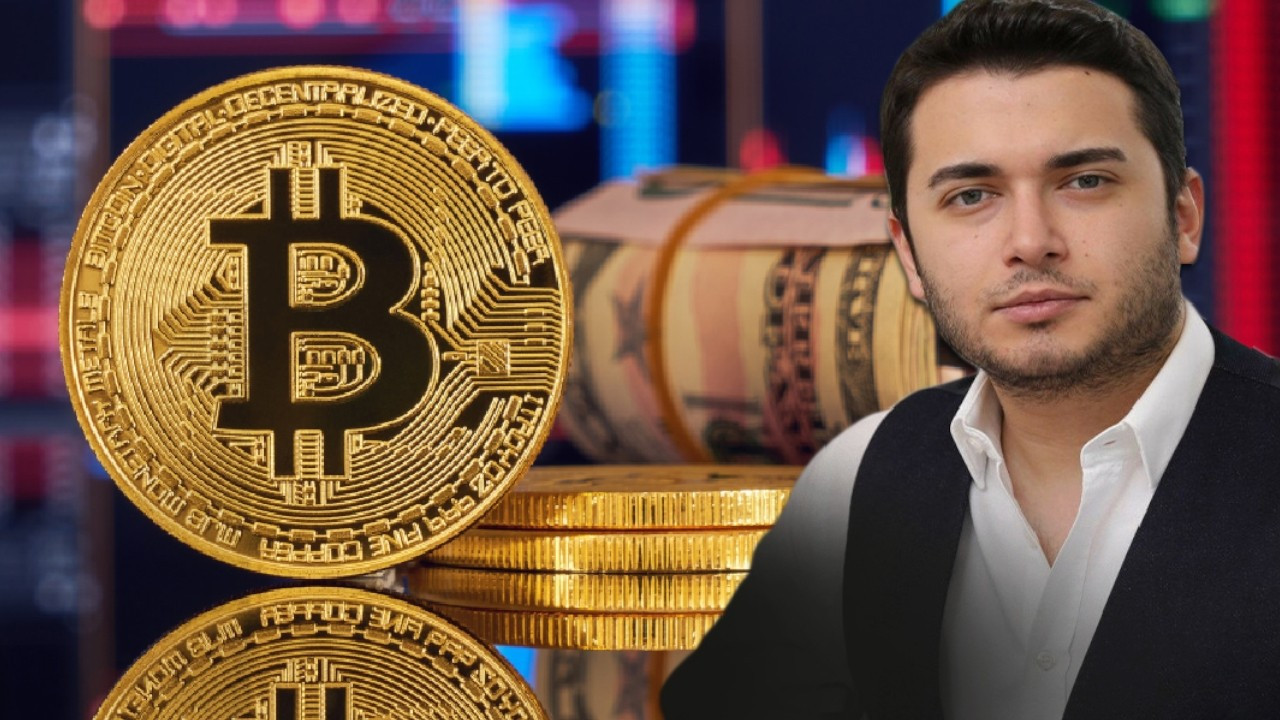 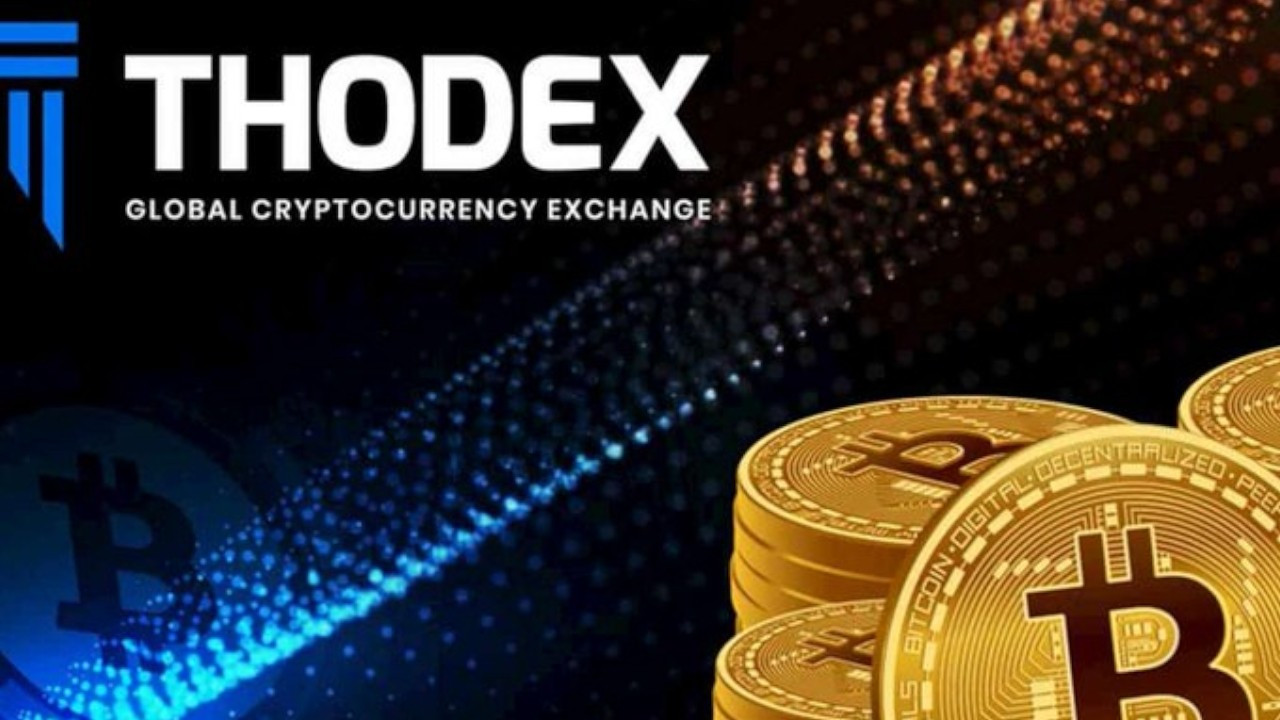