President Recep Tayyip Erdoğan has announced that nighttime curfew will start at 7 p.m. and end at 5 a.m. in the morning, as the country enters a "partial closure" in the first two weeks of Ramadan to curb surging coronavirus infections.

Speaking after a cabinet meeting, Erdoğan said on April 13 that no inter-city travel will be allowed during lockdown hours, except in "urgent situations."

The new measures will go into effect on April 14 night and the steps will be re-evaluated in two weeks, Erdoğan said.

"In the recent period, the rising case and death numbers mainly in metropolitan cities are directing us to tighten measures again. (...) We cannot remain observers to this trend," Erdoğan said.

"The aim is to ensure a significant decrease in case and death numbers in these two weeks," he said.

"If, in this two-week period, we cannot obtain the expected improvement in the picture we are targeting, implementing much tougher measures after that will become inevitable."

Cafes, restaurants and teahouses will also only provide home-delivery and takeaway services, while wedding halls, sports centers and game halls will be closed until the end of the Eid holiday marking the end of Ramadan in the country.

All grades except eight, 12 and kindergarten will go back to online schooling.

Erdoğan's comments came as the country on April 13 recorded 59,187 new virus cases, registering the highest daily rise since the beginning of the pandemic.

The total number of cases stood at 3.962 million.

The Health Ministry data also showed 273 people lost their lives due to COVID-19 on April 13, bringing the total death toll to 34,455.

At 882.13, the northwestern province of Kırklareli has the highest number of COVID-19 cases per 100,000 people, while the southeastern Şırnak province has the lowest nationwide figure of 32.17.

Erdoğan also said on April 13 that Turkey remains committed to full membership in the European Union, for which it is a candidate country despite strains in recent years.

Last month the EU opened the door to begin modernizing a customs union with Turkey, and last week its leadership said it would make a proposal to ensure the flow of funding for refugees hosted by Ankara.

Erdoğan has downplayed EU membership in recent years as the bloc has ramped up criticism of Ankara's foreign policy and rights record, and dangled the threat of EU sanctions. 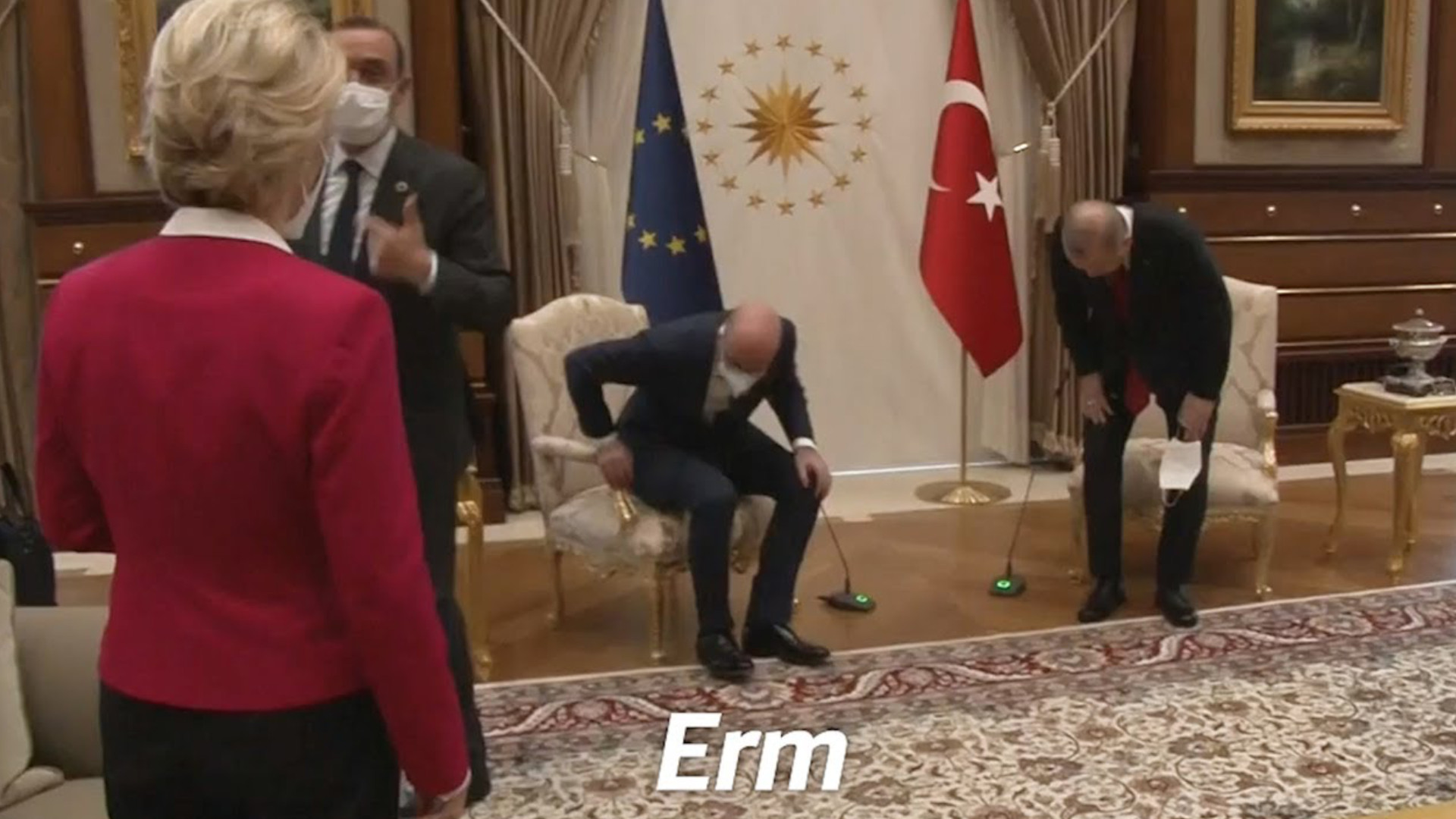