Turkey aims to produce Russia's Sputnik V COVID-19 vaccine domestically but has asked for more information about it before inoculating its citizens, Foreign Minister Mevlüt Çavuşoğlu said on Dec. 29.

Russia has announced several international deals for the supply of Sputnik V, named after the Soviet-era satellite that triggered the space race in a nod to the project's geopolitical importance for Moscow.

"During the cabinet meeting yesterday, our Health Minister said this information had started to come from Russia and that everything was on the right track," Çavuşoğlu said.

"The aim of this cooperation is not only for vaccine supply but... for this vaccine to be produced in Turkey as well."

Çavuşoğlu was speaking alongside his Russian counterpart, Sergei Lavrov, in Russia's Black Sea resort of Sochi.

Turkey has also agreed to buy 50 million doses of CoronaVac, the vaccine produced by China's Sinovac's. The first shipment of 3 million doses has faced setbacks which have delayed delivery until this week.

Last week, Turkish researchers said CoronaVac was 91.25% effective based on an interim analysis. However, while Health Minister Fahrettin Koca said last week "we are now certain the vaccine is effective and safe," the trial data, based on 29 infections, was seen as too limited for final approvals.

Fragmental releases of efficacy data for CoronaVac could undermine confidence in the shot, experts warned, as several countries prepare for mass inoculations.

Turkey has also agreed with Pfizer and BioNTech for 4.5 million doses of its vaccine and is working on developing its own vaccine domestically. 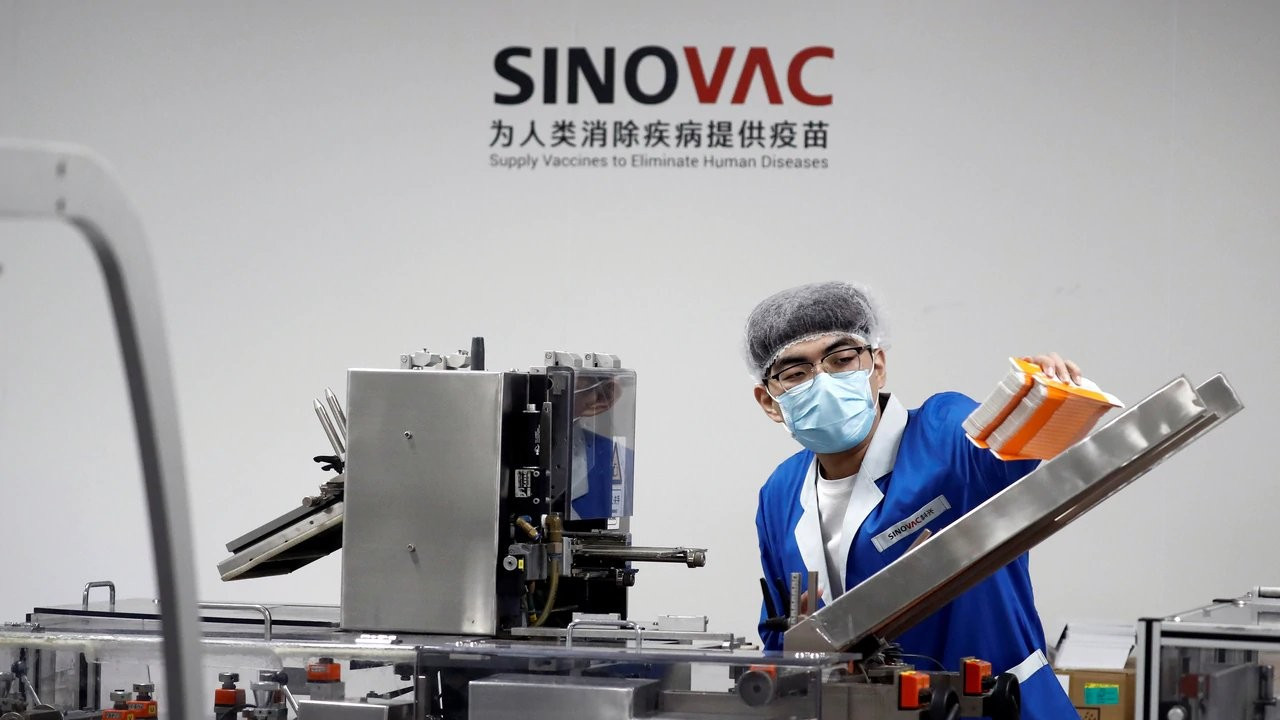 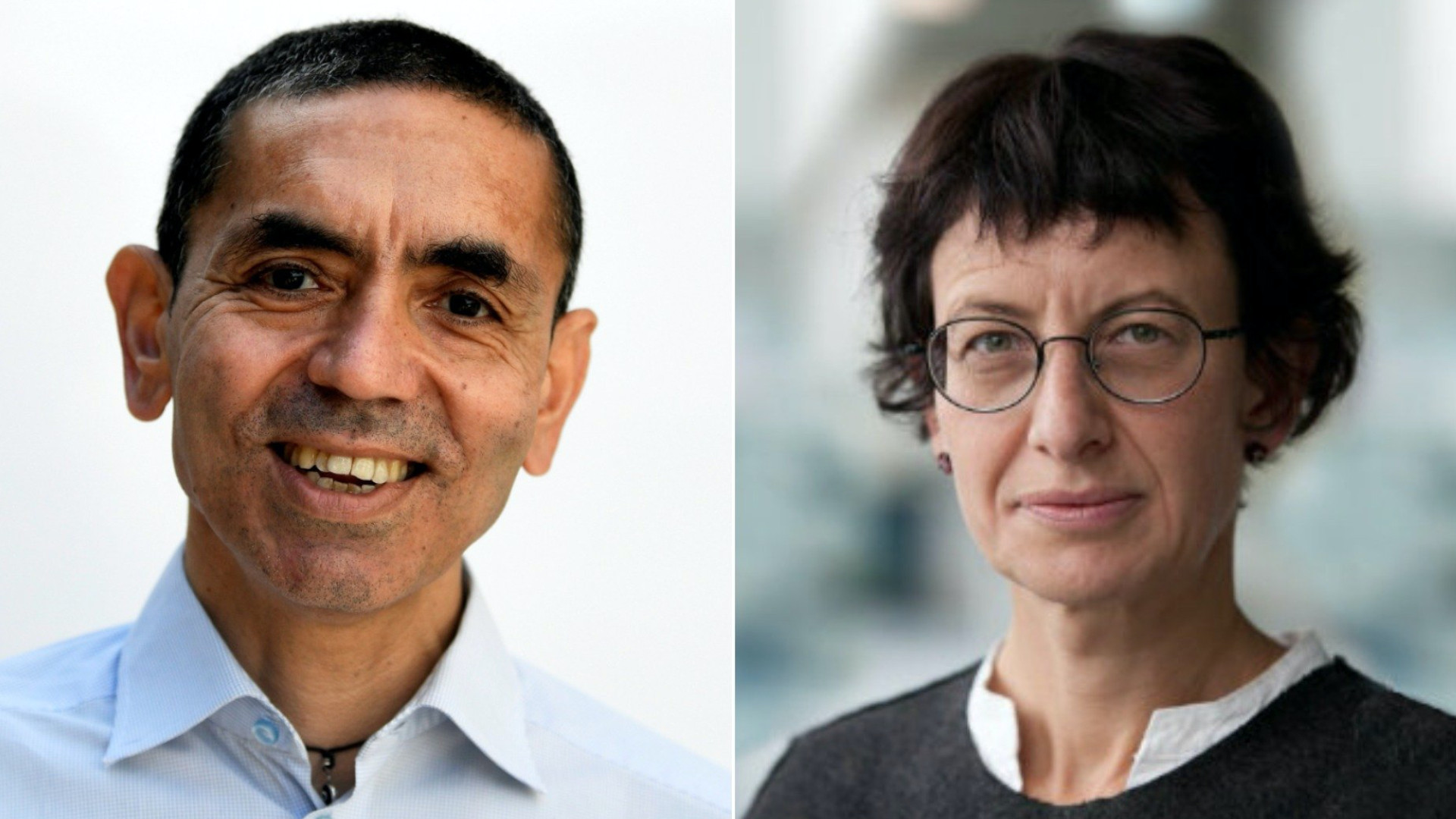