A United States diplomat was arrested in Turkey for selling a Syrian man a fake passport, state-run Anadolu Agency reported on Dec. 22.

The diplomat, who is working for the U.S. consulate in Lebanon, is accused of selling the passport for $10,000 to the Syrian man trying to leave Turkey.

According to a statement released by Istanbul police, the Syrian, identified only as R.S., was caught trying to travel to Germany with a fake passport in Istanbul Airport on Nov. 11 at around 5 p.m.

Upon investigation, authorities determined that the passport was belonging to a U.S. diplomat, identified as D.J.K.

Security footage shows the men meeting at the airport and exchanging the passport and money. They were also seen to have changed their clothes.

Police said that $10,000 was found on the diplomat, as well as a diplomatic passport.

The Syrian man was detained over the forgery of official documents and was subsequently released. The diplomat was arrested. 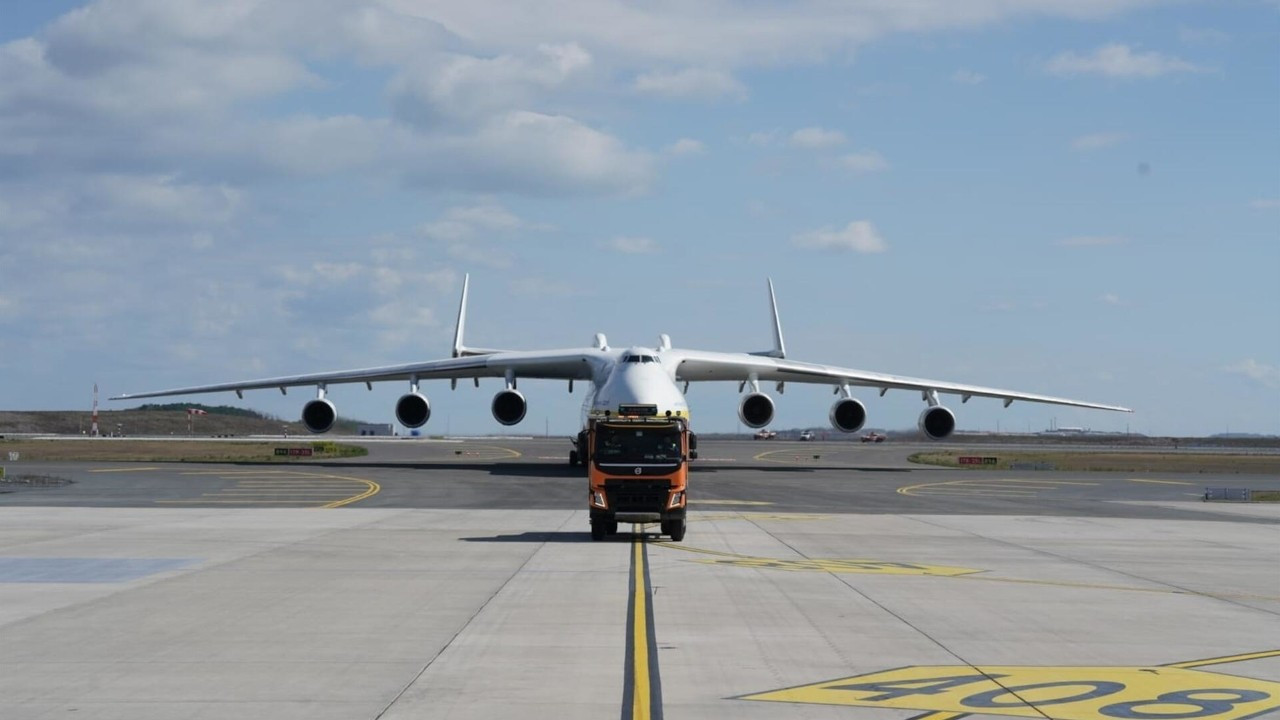 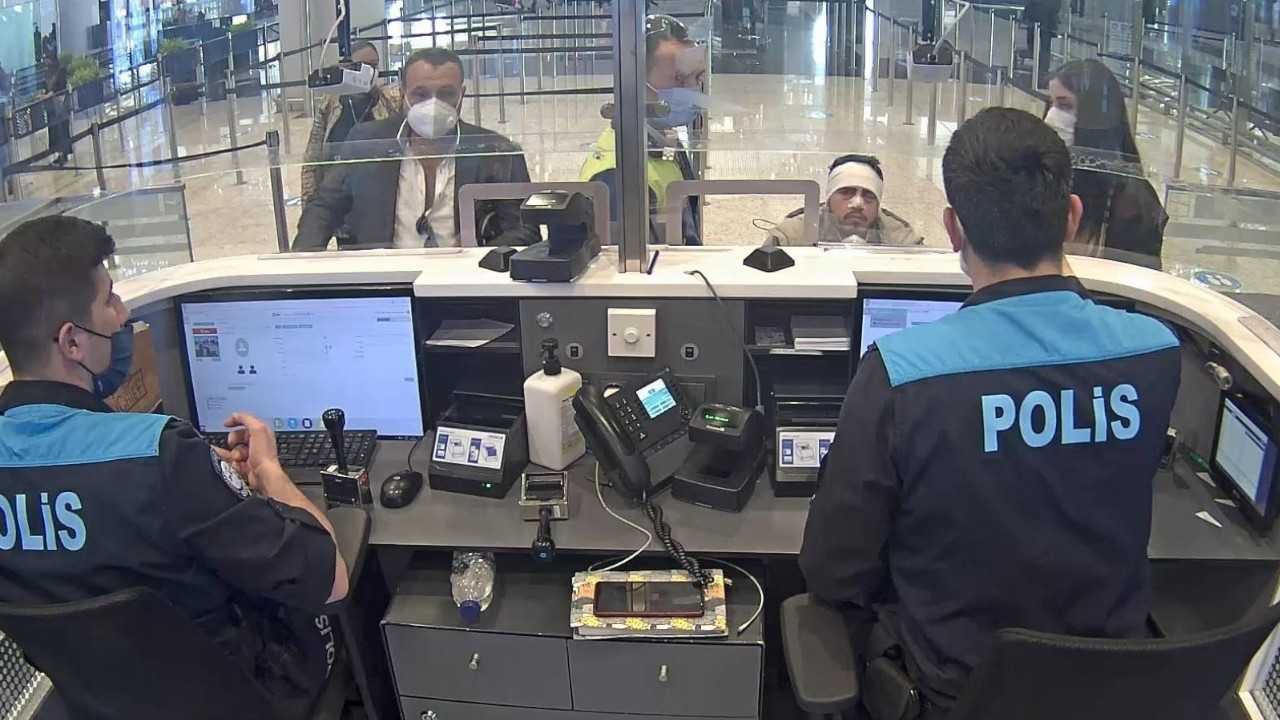