Turkey-backed Syrian rebels have said that they're ready to start operations against the People's Protection Units (YPG) amid Turkish officials' statements on a possible new incursion into Syria.

The Syrian Liberation Front (SLF) branch of the Syrian National Army said on Oct. 16 that it is "determined to clear our regions from all terrorist organizations" and went on to list the Kurdistan Workers' Party (PKK), the Democratic Union Party (PYD) and ISIS as "terror groups."

The rebels, whose human rights abuses have been reported numerous times, said that their support to Turkey on the ground would continue.

Foreign Minister Mevlüt Çavuşoğlu said on Oct. 13 Turkey would "do what is necessary for its security," noting that the United States and Russia had not kept their promises to ensure the YPG withdraw from the Syrian border area.

Since 2016, Ankara has launched three operations across its border in northern Syria against the YPG-led Syrian Democratic Forces (SDF): Euphrates Shield (2016), Olive Branch (2018), and Peace Spring (2019). 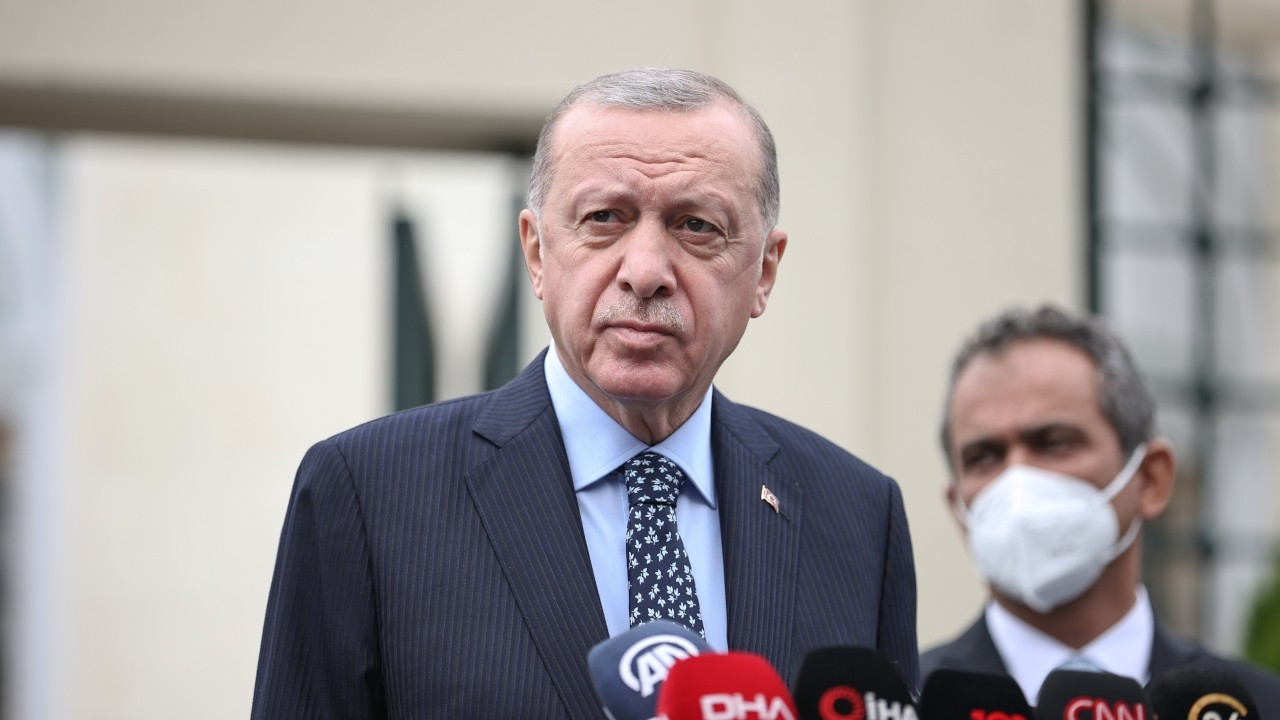