Born in the Turkish capital Ankara, Dilan Yeşilgöz-Zegerius has been appointed as the Secretary of State for Economic Affairs and Climate in the Dutch government.

"And now it is official. Just sworn in as Secretary of State for Economic Affairs and Climate," Yeşilgöz-Zegerius announced on Twitter. "An enormous honor to be able to do this in the near future."

Yeşilgöz is assigned as a replacement for former Secretary Bas van 't Wout who left his position due to burnout.

Yeşilgöz is widely seen as a rising star in the People's Party for Freedom and Democracy (VVD) and has been in Dutch parliament since 2017.

Yeşilgöz's focus has predominantly been on racial equality and justice, notably conducting an awareness campaign against antisemitism.

The politician's family hails from Dersim, now the Turkish province of Tunceli. 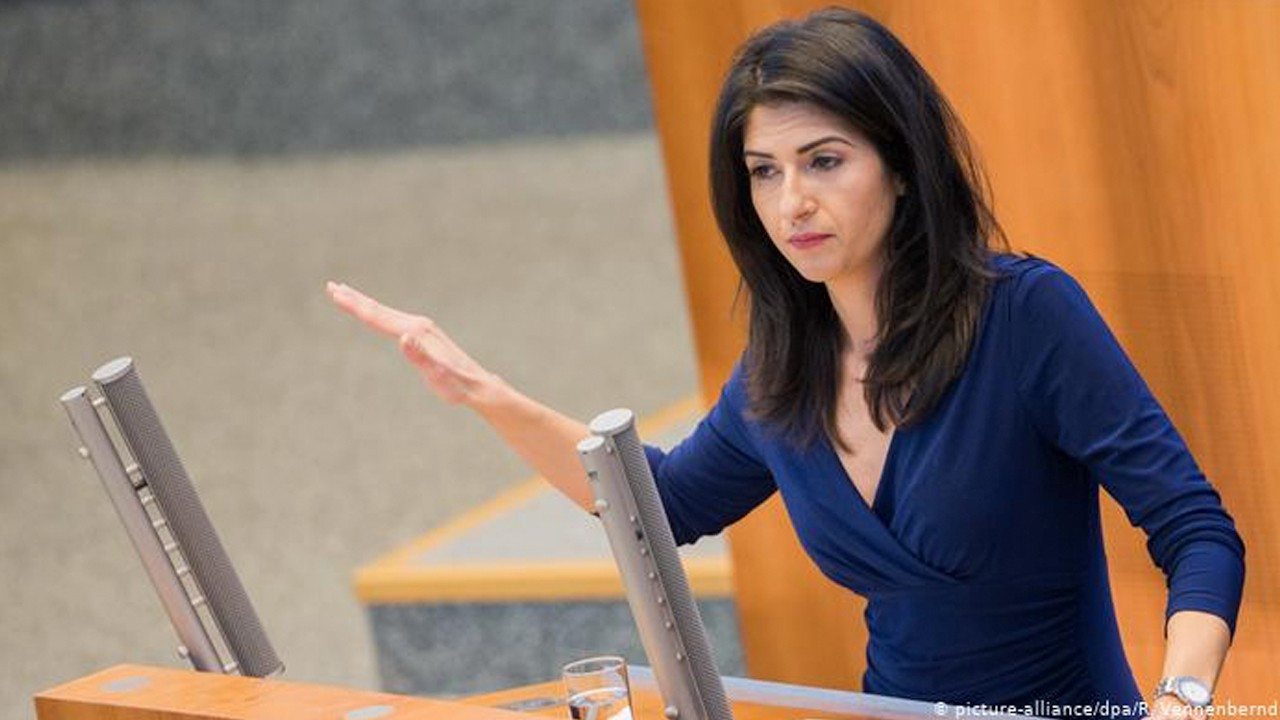 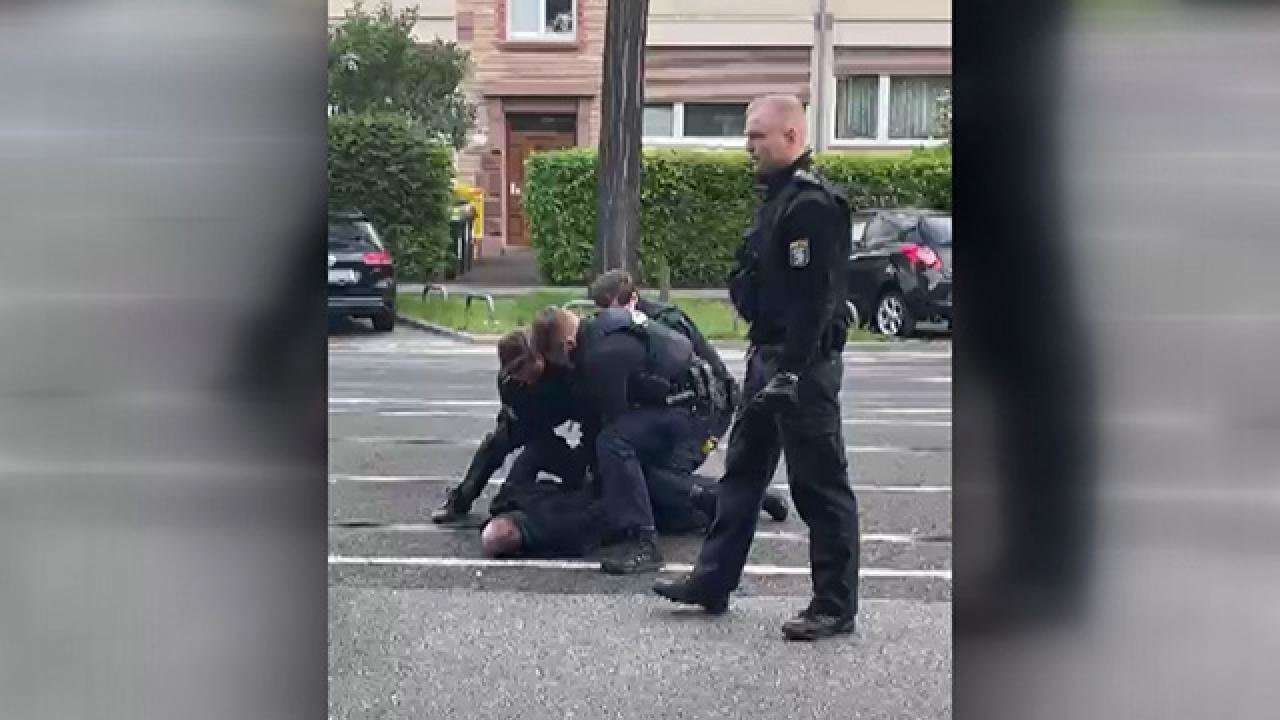