Turkey on July 20 set a new national temperature record, as the Cizre district in the southeastern province of Şanlıurfa registered a temperature of 49.1°C, local media outlets said.

The lowest temperature in the country was recorded in the Çaldıran district in the eastern province of Van on Jan. 9, 1990 at -46.4°C.

Meteorologists have been making a country-wide heat warning for days now, saying temperatures are above the seasonal norms.

This year, temperatures are warmer than average in many parts of the world.

June 2021 was the fifth-warmest June – and the warmest for Earth’s land areas – since global record-keeping began in 1880, 0.88 degrees Celsius above the 20th-century average, NOAA’s National Centers for Environmental Information, NCEI, said on July 13. 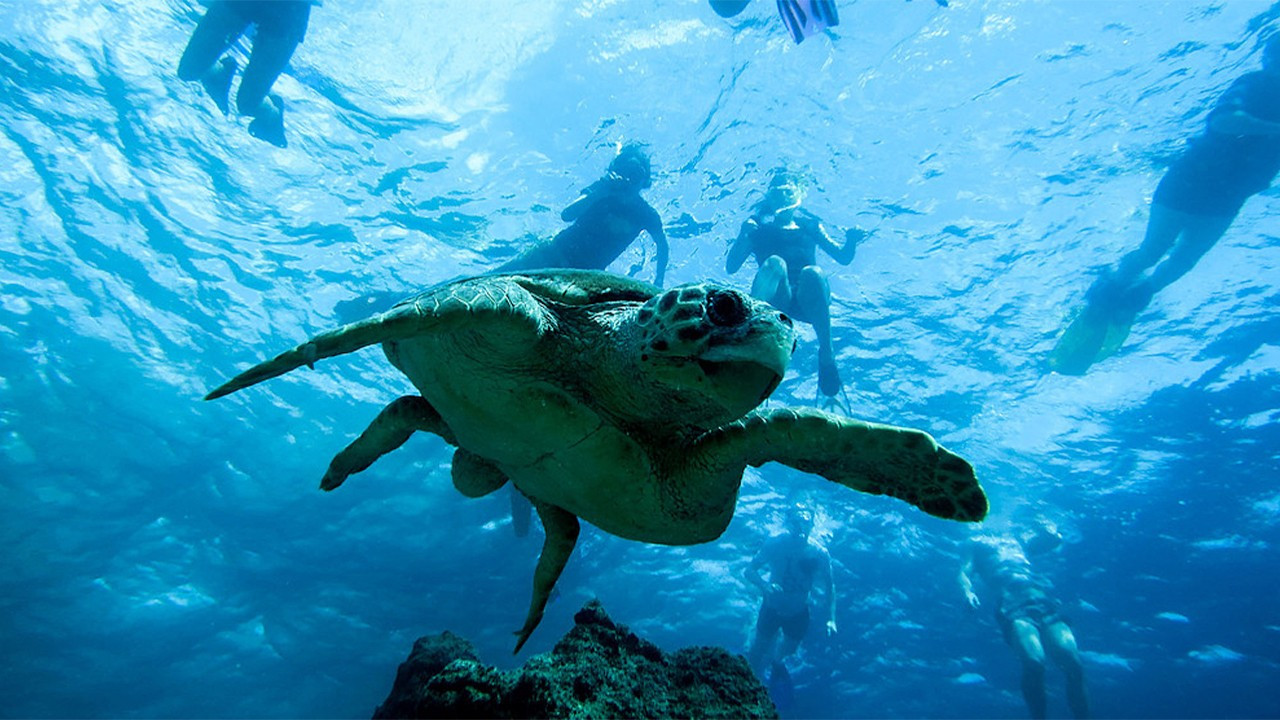