Erdoğan said that 58 among 81 cities in Turkey, which correspond to 80 percent of the population, are currently under the category of "very high-risk." On February 26, the number of cities under this category had been announced as 17.

Erdoğan said that a curfew that is implemented between 9 pm and 5 am across the country will be continued.

All restaurants and cafes in the country will continue to operate at a 50 percent capacity, the president said.

Erdoğan also said that a full weekend lockdown was to be in place during the month of Ramadan across the country, and restaurants would only serve as delivery and take-out.

On March 1, the government started to categorize cities on the basis of their "risk" level in terms of COVID-infection.

It lifted weekend lockdowns in low and medium-risk cities, whereas it limited the restrictions to just Sundays in high and very high-risk cities as part of “controlled normalisation” process.

Ankara also allowed cafes and restaurants to re-open between 7 a.m. and 7 p.m. at 50 percent capacity.

Shortly after Erdoğan's remarks on March 29, Health Minister Fahrettin Koca released Turkey's new virus infection map. "The virus has not lost its power. It is in our hands to turn this map into blue [representing low-risk cities]. We need to put a fight until the vaccination program ensures social immunity," Koca wrote in a tweet.

The southeastern Şırnak currently stands as the only city that is in low-risk category, represented by the blue color.

As many as 32,404 infections, including 1,325 symptomatic patients, were confirmed over the last 24 hours, according to the Health Ministry data. 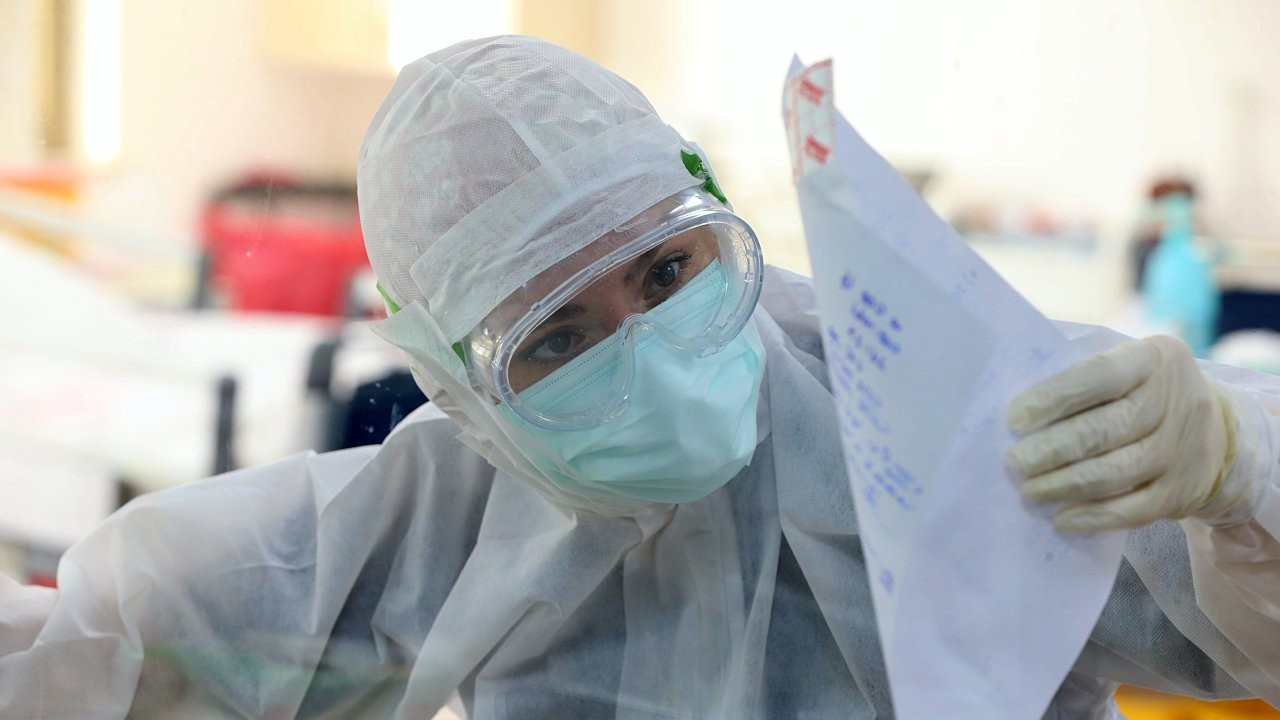 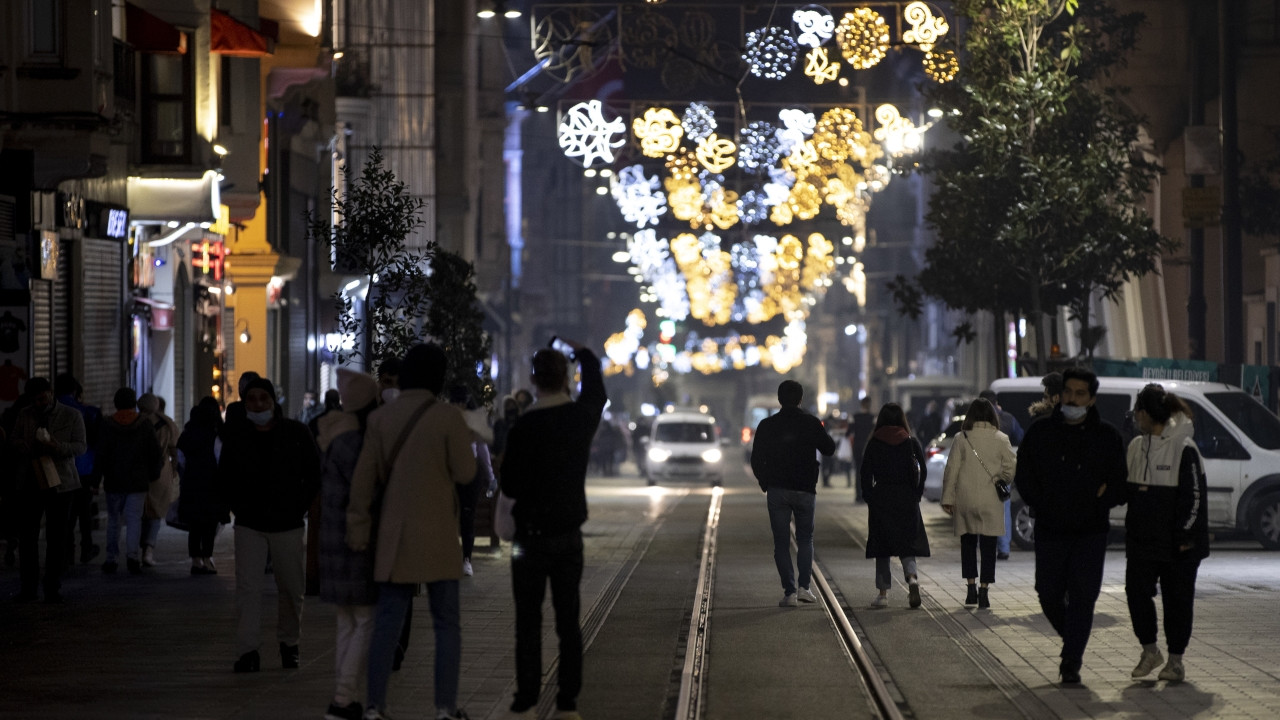