President Recep Tayyip Erdoğan on Feb. 23 said Turkey could not abandon its ties with Russia or Ukraine, and he criticized Western diplomatic efforts with Moscow as achieving little.

Speaking to reporters on a flight back from Africa, Erdoğan repeated his offer to mediate between Russia and Ukraine and said NATO member Turkey, which has good ties with both, would take steps that do not harm its bilateral ties.

"It is not possible for us to abandon either (country)," he said. "Our aim is that we take such a step that, God willing, we sort this out without abandoning either one."

He called on Ukraine and Russia to resume negotiations, and said NATO needed to "determine its stance" after the summit on Feb. 23.

Russian's recognition of two breakaway regions in eastern Ukraine this week has prompted swift backlash and sanctions from Western powers. Turkey, which borders both Ukraine and Russia in the Black Sea, is against sanctions in principle, but has called Russia's move unacceptable.

'Turkey can open borders with Armenia if Yerevan committed to normalization'

Erdoğan also commented on the normalization of ties with Armenia. He said that Turkey could open its borders with Armenia and re-establish diplomatic ties after years if Yerevan was committed to an ongoing normalization process between their countries.

Last month, Turkey and Armenia held what both hailed as "positive and constructive" talks in Moscow, the first in more than a decade, raising hopes that diplomatic relations can be established and their land border - shut since 1993 - reopened. A second round of talks will be held in Vienna on Feb. 24.

"We know Armenia has some concrete expectations like opening the borders and establishing diplomatic ties. If Armenia can be committed to continuing the process that began with the special envoys, there will be no such thing as closed doors remaining closed for us," Erdoğan said.

Erdoğan also commented on Turkey's talks with the United States on the modernization of F-16 fighter jets, saying that the talks were going well.

Ties between Ankara and Washington have been strained in recent years over issues including Turkey's purchase of Russian S-400 missile systems, which triggered U.S. sanctions.

Erdoğan said that the crisis between Ukraine and Russia had shown the necessity of the S-400s purchase, given the security risks in the region.

Ankara had previously ordered more than 100 U.S. F-35 jets, but Washington removed Turkey from the program after it bought the S-400s. Turkey has called the move unjust and demanded reimbursement for its $1.4 billion payment.

Erdoğan has said that payment should be used to finance some of Turkey's request to buy 40 F-16s and nearly 80 modernization kits. U.S. President Joe Biden has said the F-16 request had to go through a process in the United States. 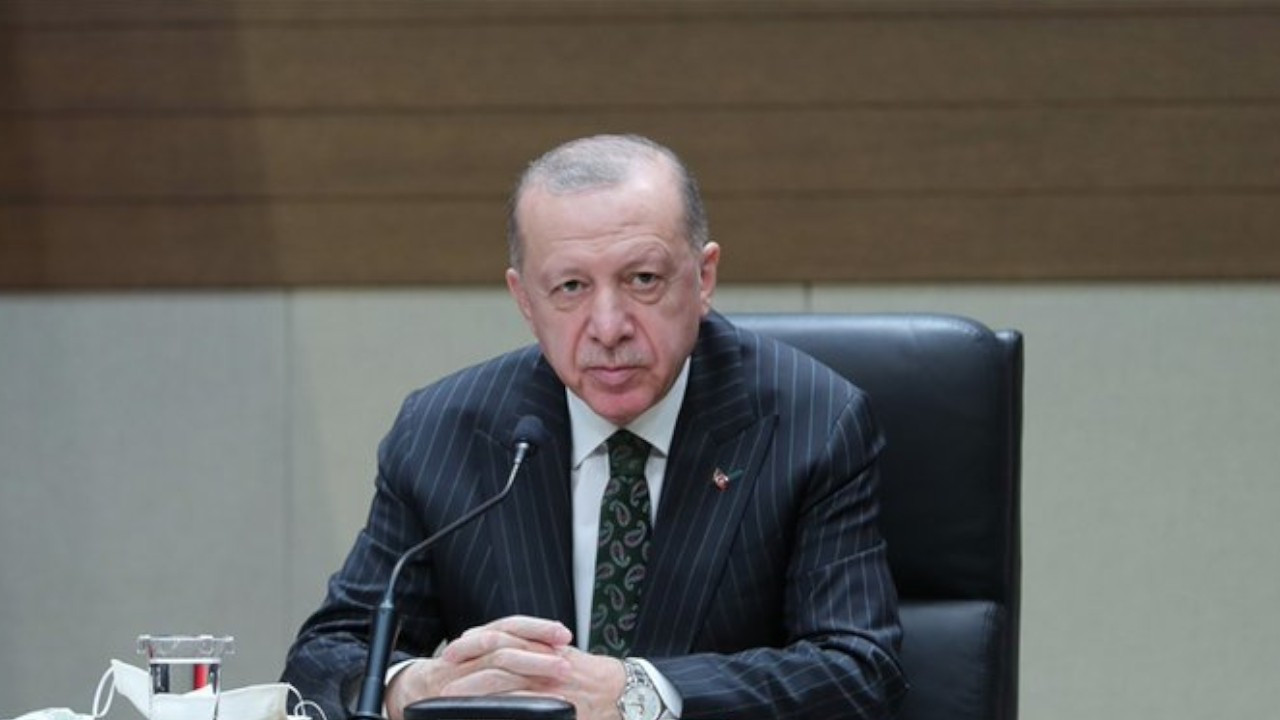 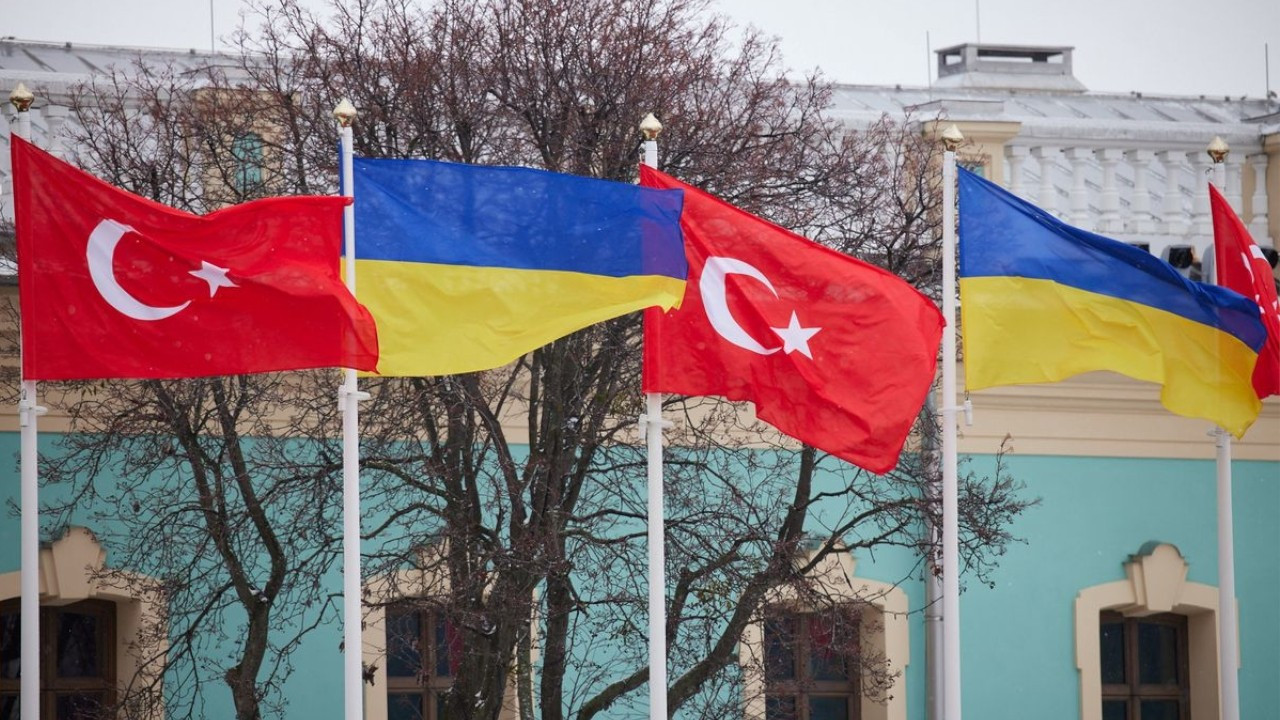