Turkey comes in second among countries failing to implement the European Court of Human Rights' (ECHR) rulings, with 689 judgments out of a total 5,231 decisions, still pending execution by the state parties, said a report released by Expression Interrupted on Dec. 29 -- a group that tracks the legal processes against journalist and academics in the country.

Between 1959 and 2019, 3,645 out of 22,535 judgments delivered by the ECHR concerned Turkey, and thus making the country the number one addressee of the rulings among 47 members of the Council of Europe, said the report.

On freedom of expression, Turkey again topped the list of the Council of Europe countries violating Article 10 of the Convention, the report said.

Of the 845 judgments between 1959 and 2019 where ECHR found violations of freedom of expression, 356 were against Turkey. Turkey is followed by Russia with 72 judgments, France with 38, and Austria with 35 judgments.

“One of the most important reasons for these huge numbers is non-implementation of the previous judgments of the ECHR, which sets the stage for repetition of similar violations in the future,” read the report.

The report noted that Turkish courts interpret the notion of “membership” of an illegal organization in extensive terms, and regard the mere act of attending a public meeting and shouting slogans and making victory signs there to be sufficient to conclude that the person in question acted on behalf of a terrorist organization.

The report also touched upon the cases of jailed former Peoples' Democratic Party (HDP) co-chair Selahattin Demirtaş and philanthropist Osman Kavala, saying prosecutors and courts “must stop using criminal procedures, and in particular pre-trial detention, to punish and discourage the exercise of freedom of expression.”

It recalled the ECHR's judgments with regards to the cases of these two prominent figures, saying their continued imprisonment is in violation of their rights.

“These [ECHR] judgments are also a milestone and a warning with regard to cases of the journalists and human rights defenders, who are targeted for their journalistic activities or their work in the field of human rights, and deprived of their liberty in order to be silenced and punished,” it said.

The report concluded by saying that for rights violations to come to an end, independence of the Turkish judiciary “must be fully achieved.” “And for this, the authorities must demonstrate such political will. Without it, all legislative amendments and all measures taken to improve freedom of expression would be futile,” it said. 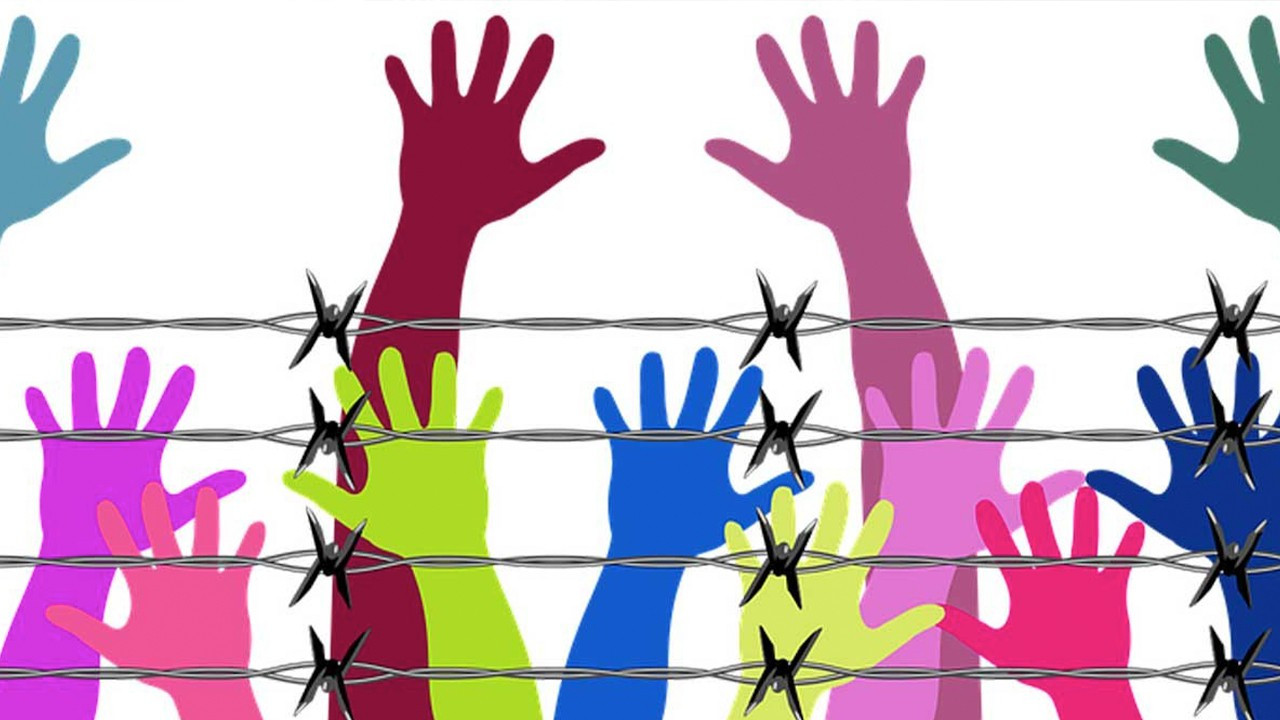 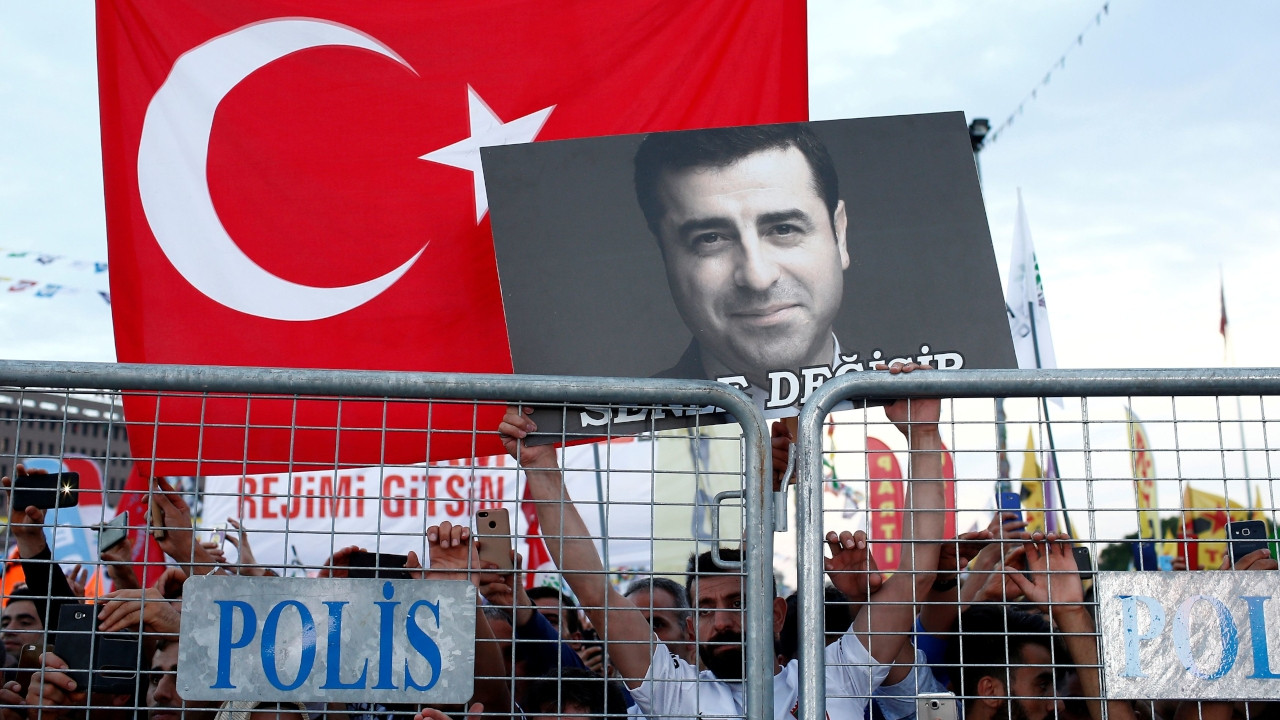 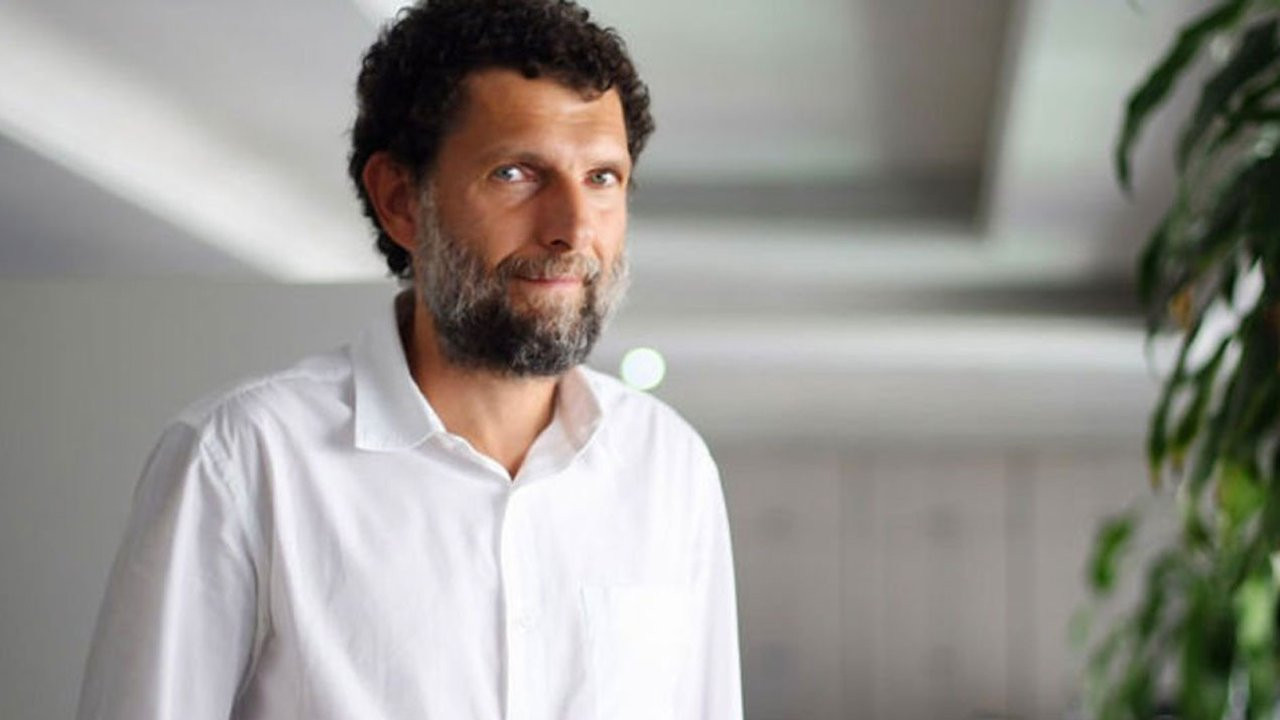