Turkey considers other countries’ calls against using S-400 surface-to-air missile systems purchased from Russia as unacceptable, Turkish Foreign Minister Mevlüt Çavuşoğlu said during his visit to Athens on May 31.

"The S-400 will be 100% under our control. We sent our technical specialists [to Russia] and there will be no Russian military experts in Turkey. In this regard, we view the demands by other countries ‘for not using’ [S-400s] as inadmissible," TASS quoted Çavuşoğlu as saying.

Meanwhile, U.S. Undersecretary of State Wendy Sherman said in an interview with CNN Türk that the United States had offered Turkey an alternative to the purchase of Russian-made S-400 air defense systems. However, the U.S. diplomat did not elaborate on it.

Russia and Turkey inked a deal in 2017 on the delivery of the Russian-made S-400 air defense system to Ankara. Turkey has been the first NATO member state to purchase the air defense missile system from Russia.

Ankara’s decision to purchase the Russian-made S-400 surface-to-air missile system infuriated the United States and NATO. Washington has excluded Ankara from the U.S. program of developing the fifth-generation F-35 fighter-bomber.

Çavuşoğlu's remarks, which come ahead of a planned meeting between Turkish President Recep Tayyip Erdoğan and U.S. President Joe Biden on the sidelines of a NATO summit in Brussels mid-June, signal Ankara’s readiness to compromise on one element of U.S. concerns. Washington has said Turkey should end the presence of Russian personnel in the country to help with the training and assembly of the missiles.

Çavuşoğlu said he would meet U.S. Secretary of State Antony Blinken either in Washington or Ankara before the leaders’ meeting. 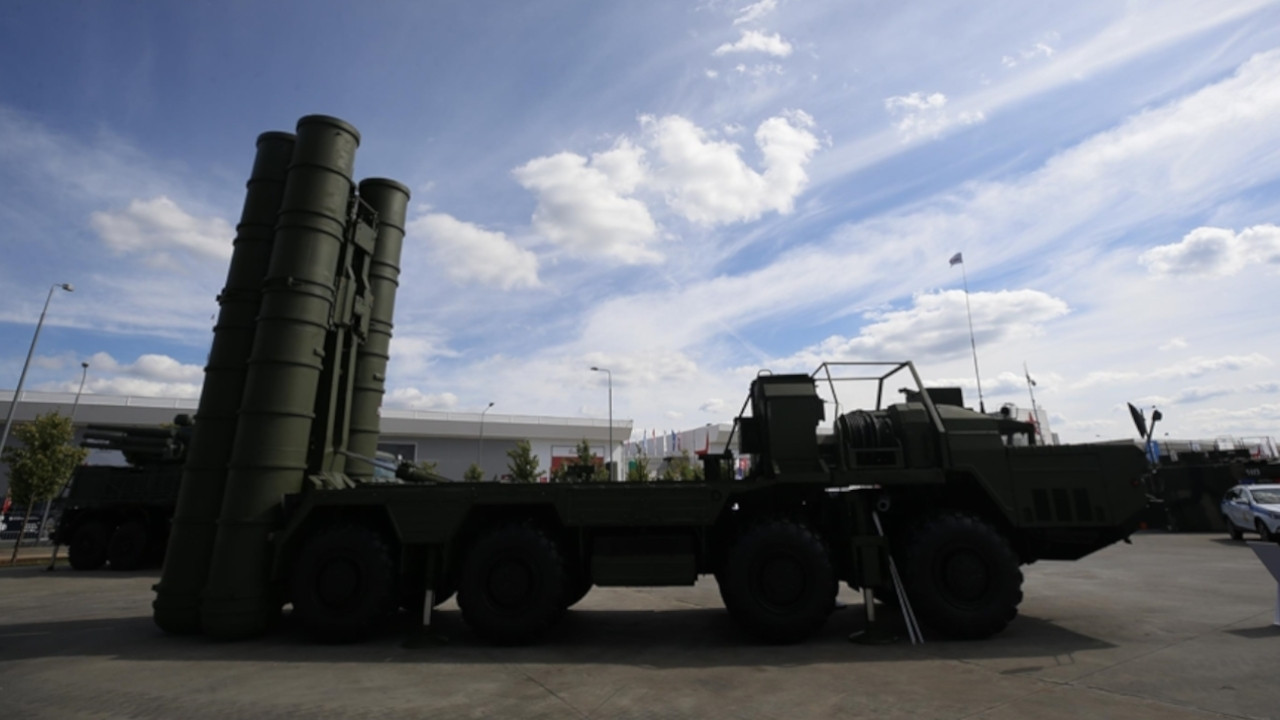 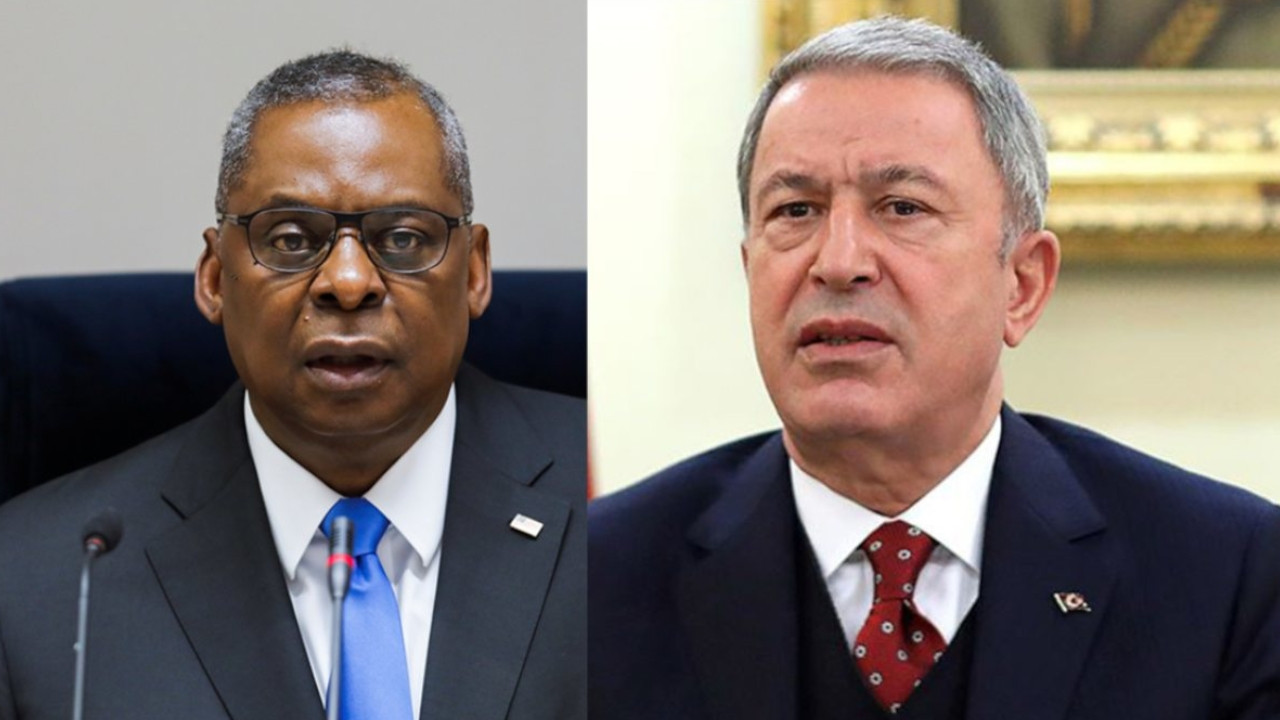