Turkish officials on March 25 denied Russian reports that Turkey had agreed this week to open three crossing points in northwest Syria between opposition and government-held territory.

Russian news agencies had reported on March 24 that Russia's military said it had agreed with Turkey to open two crossing points in northwest Syria's Idlib region and one near Aleppo to address humanitarian difficulties.

The Turkish officials said Russia proposed to open the Abu Zandin, Saraqeb and Miznaz crossing points on Feb. 1 and that the gates had remained open until Feb. 24, but that no passage requests had been received. Crossing points opened in the region in the past "were not used very effectively," they said.

Meanwhile, Turkish Defense Minister Hulusi Akar said on March 25 that he and his Russian counterpart Sergei Shoigu had agreed to work together to prevent violations of a ceasefire in Idlib, adding that Russia would take measures of its own.

In 2019, Turkey seized a 120-km stretch of border territory in northeast Syria from the Kurdish YPG militia, which it deems a terrorist group.

Ankara halted the offensive, widely criticised by its Western allies, after striking deals with the United States and Russia for the YPG to withdraw to at least 30 km from its border.

Moscow has said the YPG withdrew but Ankara is sceptical and has repeatedly announced clashes with militants in territories it seized in northern Syria since 2016. Akar told reporters in parliament on Thursday that more than 200 militants had been killed in clashes in northern Syria in March.

He said Turkish officials were urging their Russian counterparts to abide by the agreements, adding that Shoigu had told him during their phone call that Russia would take measures regarding the militants in the region.

"We discussed all these differences, all these violations to the agreements. We agreed that we need to take measures against these, and we are continuing our efforts in that line," he said. "The terrorist groups here need to be taken under control as soon as possible... We agreed to work mutually on this."

Earlier this week, Turkey expressed to Russia's envoy its concerns about a recent flare-up of violence in northwest Syria, after Russian jets hit towns near the Turkish border and a hospital in the region.

Ankara and Moscow signed a ceasefire regarding that region last year after heavy fighting that displaced millions. 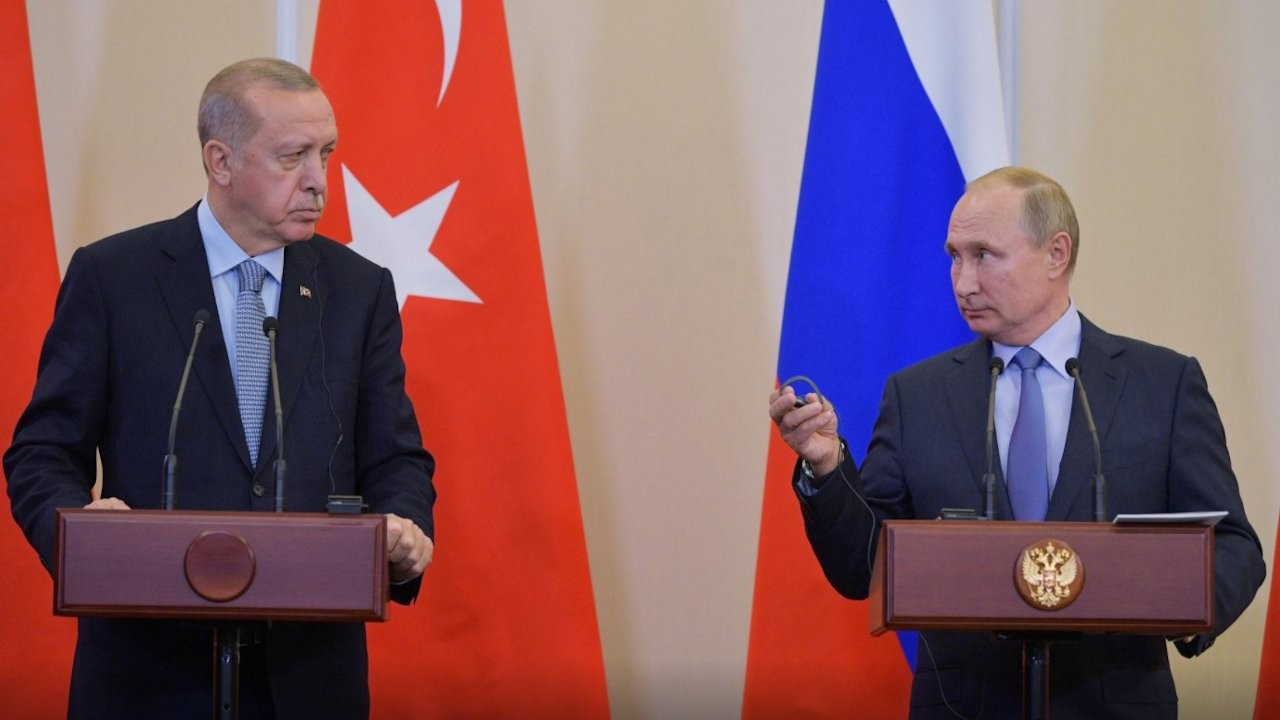