Turkey said on Dec. 22 that its Oruç Reis seismic research vessel, which had operated in disputed waters in the Eastern Mediterranean amid a row with Greece, will survey an area off the country's southern coast until mid-June.

NATO members Turkey and Greece have conflicting claims to continental shelves and rights to potential energy resources in the Eastern Mediterranean. Tensions flared in August when Ankara sent Oruç Reis to map out energy drilling prospects in waters also claimed by Greece.

At a summit this month, European Union leaders agreed to prepare limited sanctions on Turkish individuals over the energy exploration dispute with Greece and Cyprus, postponing any harsher steps until March.

The leaders plan to discuss arm exports to Turkey with NATO allies and Washington, German Chancellor Angela Merkel said, after Greece pushed for an arms embargo.

A navigational advisory issued by Ankara on Dec. 22 said the Oruç Reis, accompanied by two military vessels, will work in an area off the coast of Antalya, a region unlikely to lead to a dispute with Greece.

Foreign Minister Mevlüt Çavuşoğlu said last week that Turkey will not abandon its rights and interest in the Eastern Mediterranean because of the possible EU sanctions.

Turkey withdrew Oruç Reis from disputed areas ahead of two EU summits, leading European Council President Charles Michel to say that a game of "cat-and-mouse" between EU and Ankara must end. 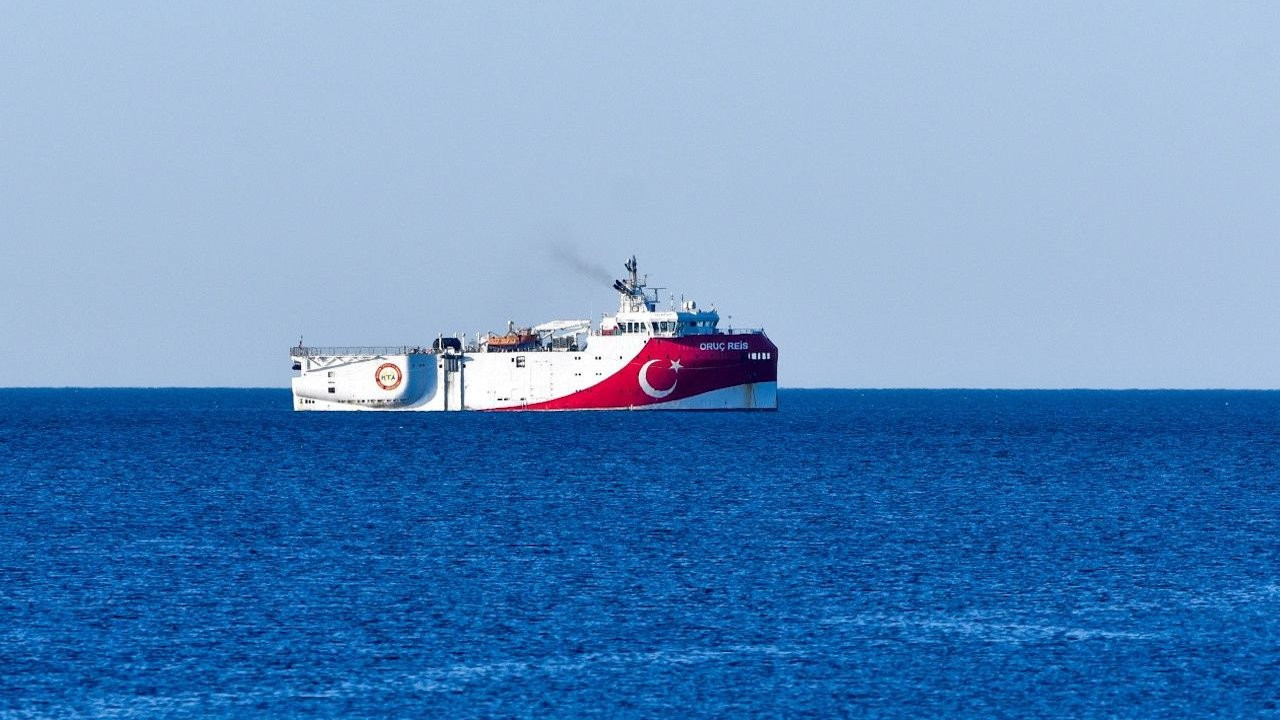 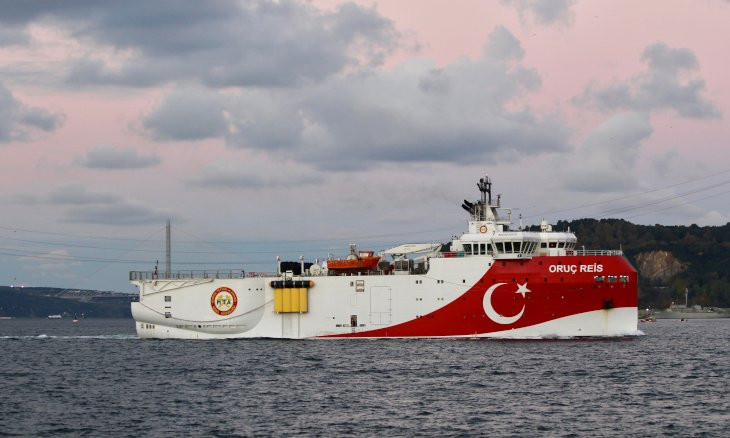