Turkey has hired one of Washington’s most prestigious law firms Arnold & Porter for $750,000 for strategic advice and outreach to U.S. stakeholders in the F-35 jet fighter program, Euronews Turkish service reported on Feb. 18.

SSTEK is owned by the Turkish Presidency of Defense Industries (SSB).

Arnold & Porter will reportedly “advise on a strategy for the SSB and Turkish contractors to remain within the Joint Strike Fighter Program, taking into consideration and addressing the complex geopolitical and commercial factors at play.”

“Our position has not changed. The S-400 is incompatible with the F-35 and Turkey has been suspended from that program. We urge Turkey not to retain the S-400 system,” Pentagon Press Secretary John Kirby said during a press briefing on Feb. 5.

Turkey was both a parts manufacturer and a major buyer of the Lockheed Martin F-35s. However, its acquisition of the advanced S-400 Russian air defense system prompted Washington to remove Ankara from the F-35 program in 2019.

Accordingly, Turkish companies are expected to continue manufacturing and supplying F-35 parts to Lockheed through 2022. 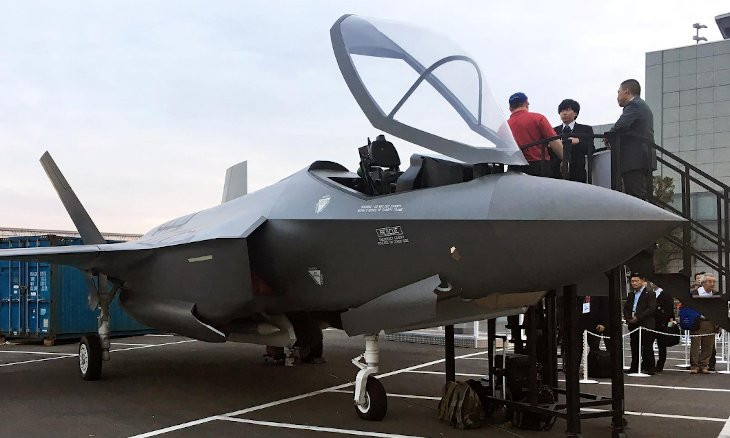 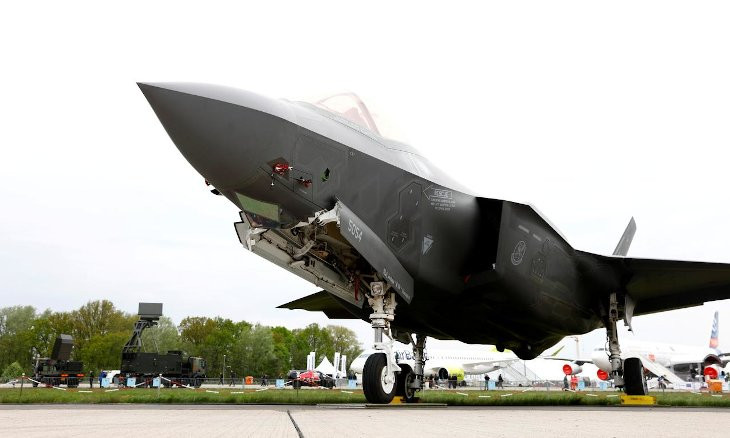