A total of 43 journalists were sentenced to 150 years and 15 days, and issued a total 56,310 Turkish liras in judicial fines.

"Even journalists who aren't incarcerated live in a state of detention. Most of their time is spent waiting in courthouse hallways or giving statements about their reporting," DFG Co-Chair Dicle Müftüoğlu said.

Meanwhile, 54 journalists were investigated and 53 of them became defendants of lawsuits.

"Press workers who refused to enter the government's media pool, who tried to be a voice for others and conducted factual honest journalism were targeted," Müftüoğlu said.

The oppression of journalists points to faulty government policy, as targeting the press is effectively an attempt to close the eyes and ears of the public, Müftüoğlu added.

"They're trying to create a uniform journalism."

"RTÜK towers over the media like the Sword of Damocles," the co-chair said.

Kurdish journalists face an additional layer of difficulty because of their ethnicity, Müftüoğlu said, adding that they face numerous barriers to their work in daily life. 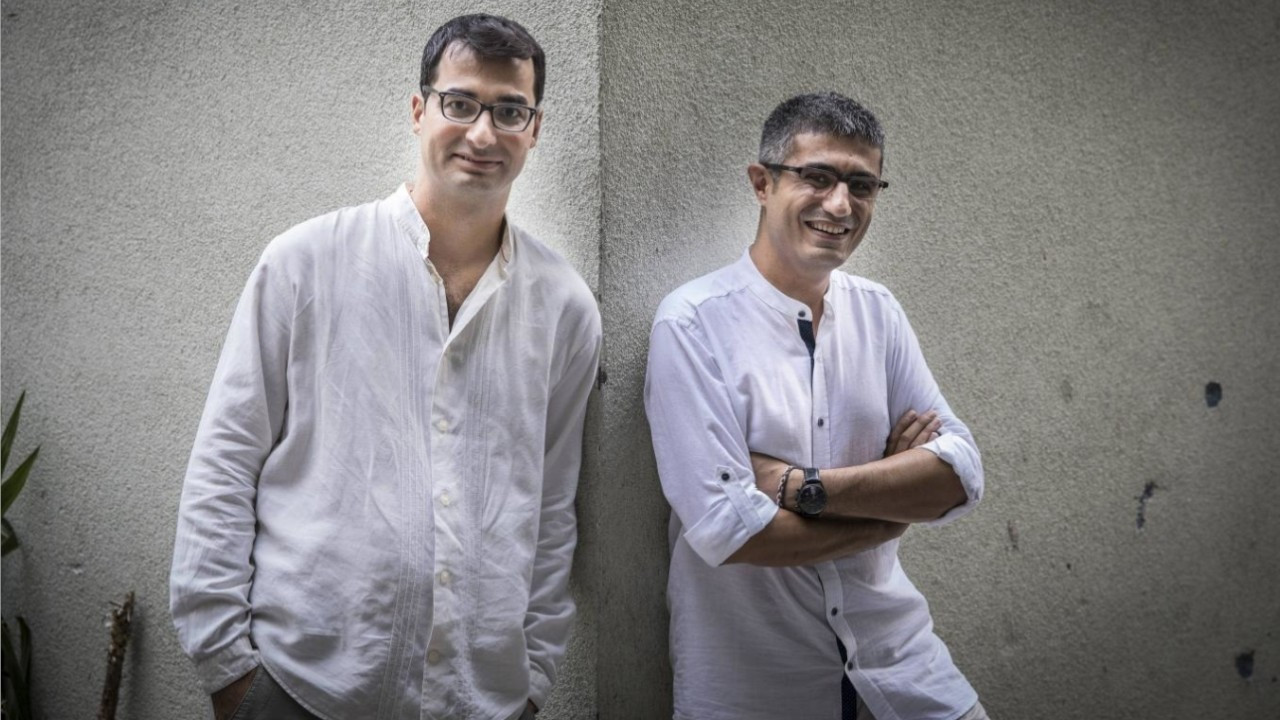 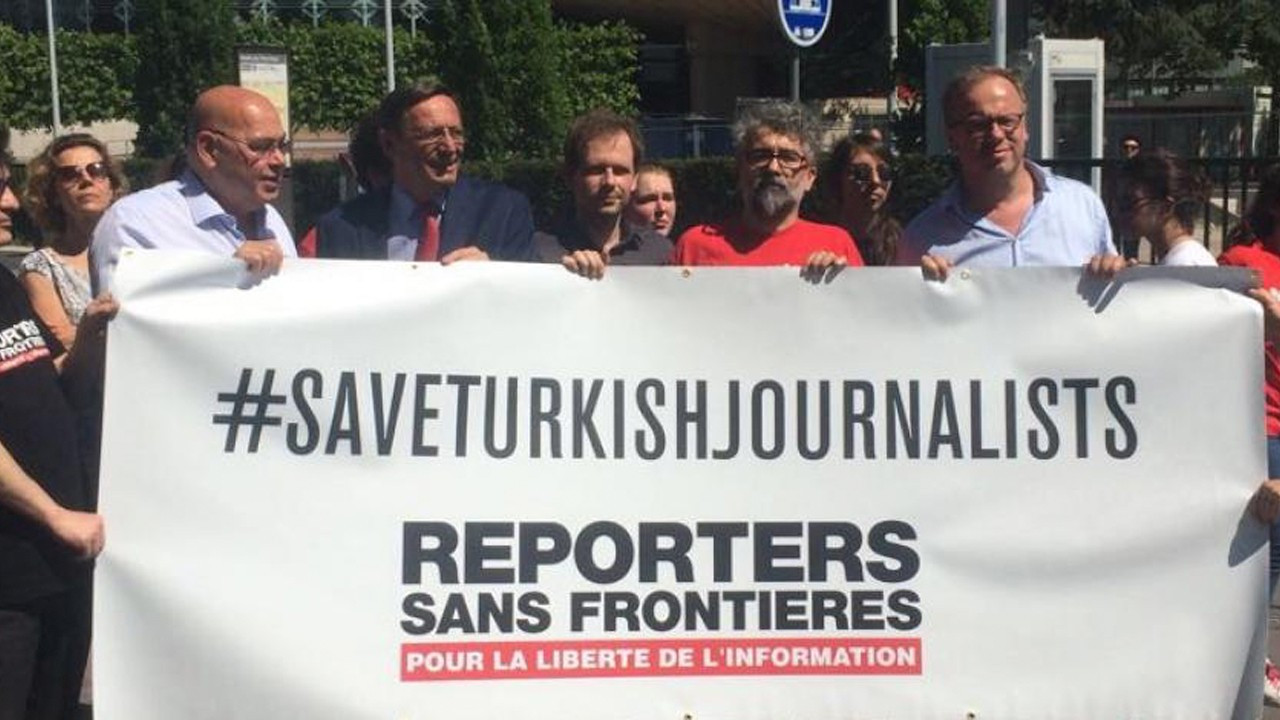