The Turkish government has increased the lower limit for granting citizenship via real estate purchases from $250,000 to $400,000, amid a soar in housing prices.

The revised regulation was issued in the Official Gazette on May 13.

As per the regulation, foreigners who make an investment worth at least $500,000 in Turkey's private pension system are also eligible to receive Turkish citizenship.

Ankara initially adopted the citizenship-for-homes scheme in 2017. A year later, it cut the threshold level from $1 million to $250,000 in an attempt to attract foreign investment.

House prices surged nearly 100% in Turkey in the past year. Builders cite rising input costs, the lira's depreciation as well as thin supply in the housing market as reasons for the surging prices.

To address the housing crisis, President Recep Tayyip Erdoğan on May 9 announced three separate loan packages. The new package offers first-time buyers much cheaper credit. However, experts have warned that cheap mortgages will further deteriorate inflation and will not provide a solution to the housing crisis. 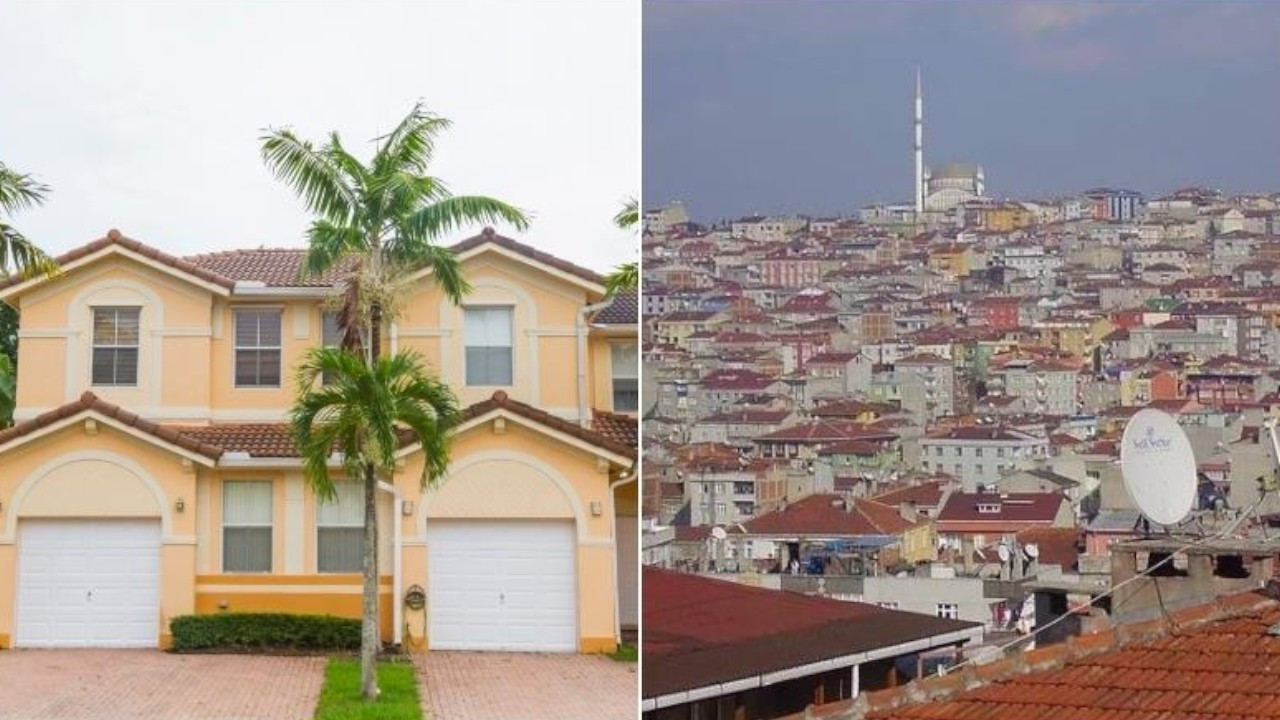 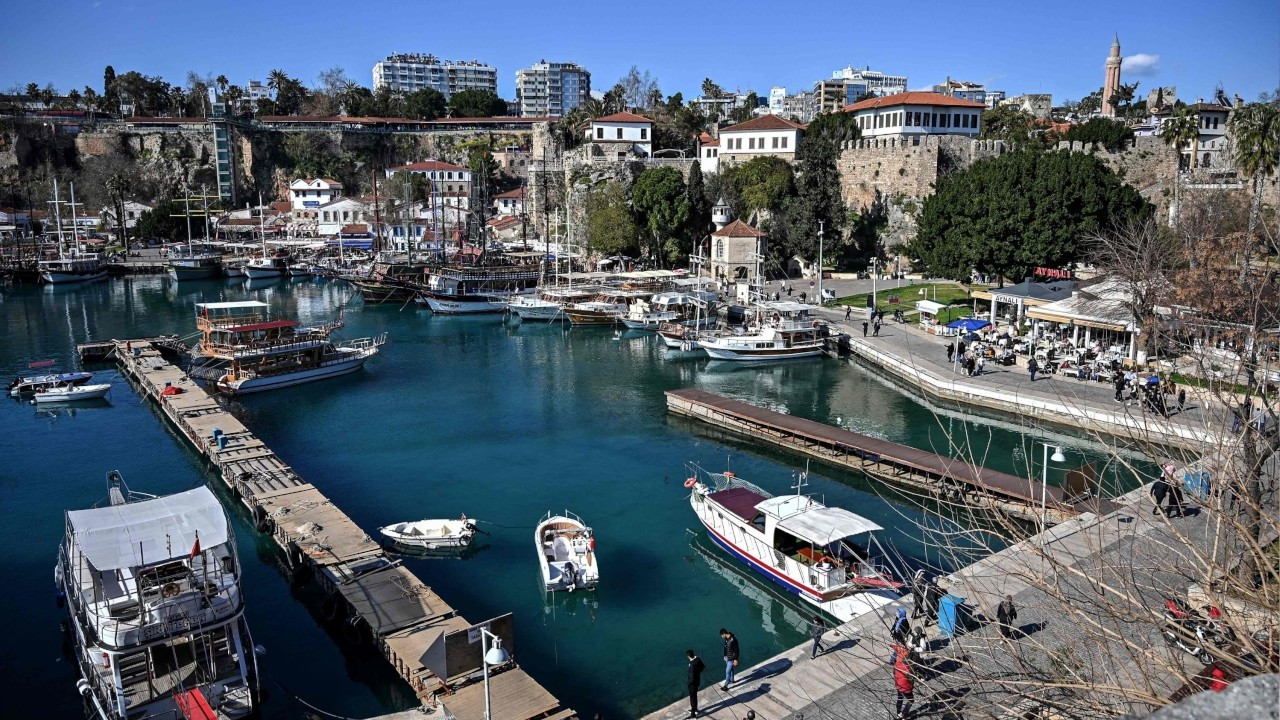 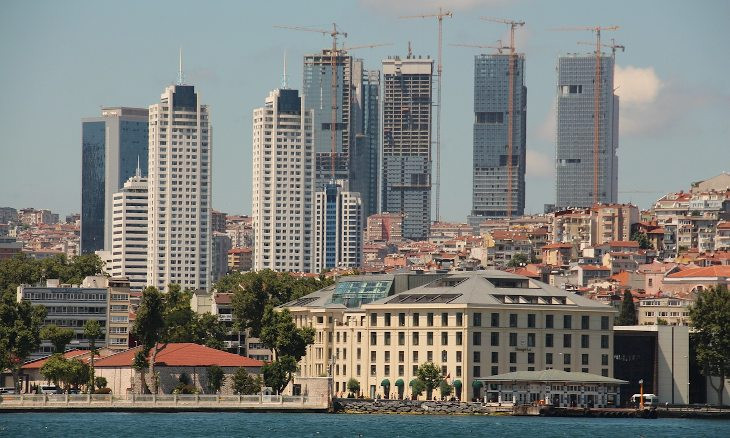