Greek Prime Minister Kyriakos Mitsotakis on Sept. 27 said that Turkey “can monotonously continue its lies and threats, but it is alone in this game,” referring to the increased tensions between the two countries.

Mitsotakis’ comments came after Turkish President Recep Tayyip Erdoğan’s latest remarks, saying “Support from America and Europe will not save you (in reference to Greece).”

Erdoğan on Sept. 27 once again spoke against Greece and said: “We know very well the intentions of those who provoked Greece to attack us. We will not compromise on the defense of our country. The weapons piled up in Western Thrace and the islands mean nothing to us. Because our power and possibilities are far beyond these.”

“But we would like to remind you that this situation means a secret occupation for the country in question. As a result, we have hundreds of years of labor in those lands and we have many kinsmen and co-religionists still living. It is our duty to be saddened by the developments on their behalf. Do you think the support from America and Europe will save you? It won’t,” Erdoğan said.

“As Turkey, we do not approve of polluting the Aegean and the Mediterranean with human blood, tears or hostilities. We want peace with all our hearts, we want peace. We want stability and security in our region along with our own homeland. We want to resolve our disagreements on the basis of international law, in an equitable manner, through dialogue,” he added.

Erdoğan also said: “The murderers who shed the blood of our citizens are embraced in almost every country in Europe, particularly in the Lavrion camp in Greece. They can walk around freely by waving their arm,”

Erdoğan's remarks came following an attack against a police residence in the southern province of Mersin on Sept. 26.

After Erdoğan’s remarks, Mitsotakis said “The other side can monotonously continue its lies and threats, but it is alone in this game. They are not just going against Greece, they have Europe in its entirety and our allies at NATO to contend with,” in a cabinet meeting, according to reporting by Greek daily Kathimerini.

“Instead of inflammatory words, let them finally choose peaceful acts and the path of essential dialogue,” he added.

On the other hand, EU Spokesperson for Foreign Affairs and Security Policy Peter Stano called Turkey to de-escalate the latest tensions.

Earlier this month, Erdoğan accused Athens of "occupying" the Aegean Sea islands, saying that Turkey was prepared to "do what is necessary."

In return, Mitsotakis deemed the Turkish president's remarks “unacceptable” and said that Erdoğan has been utilizing "nationalism" and "increased tensions" before the upcoming elections. 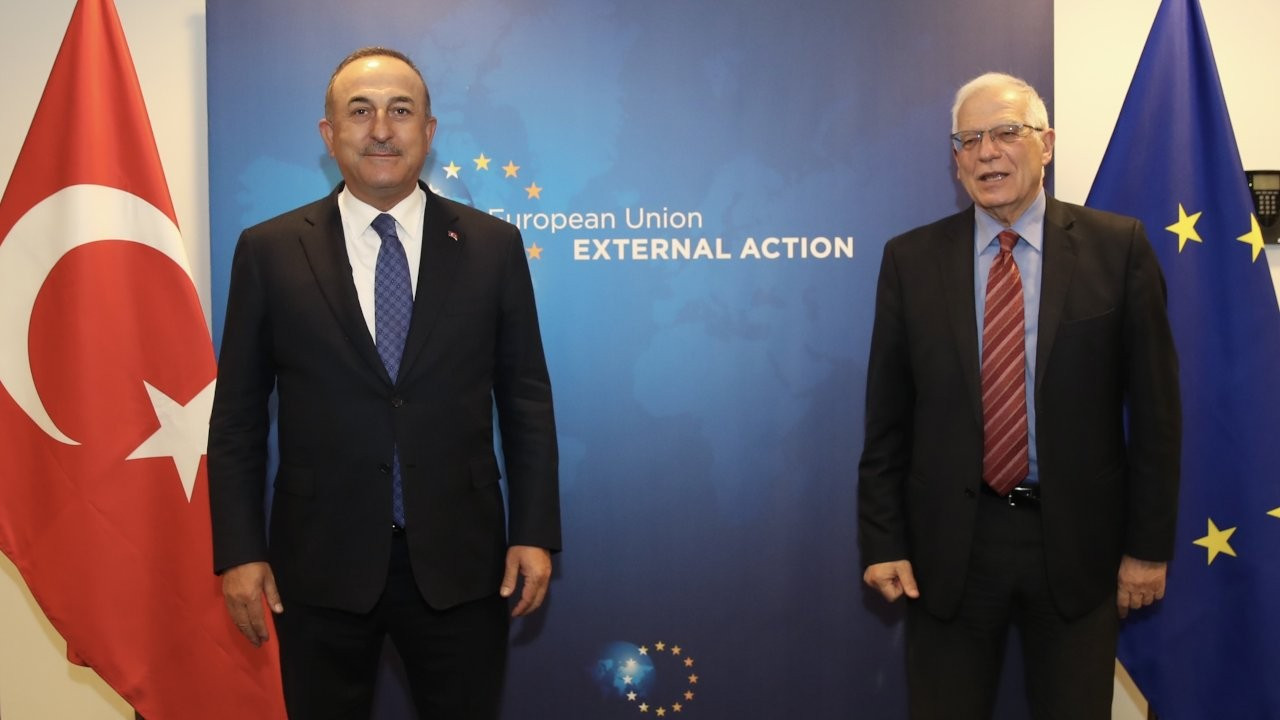 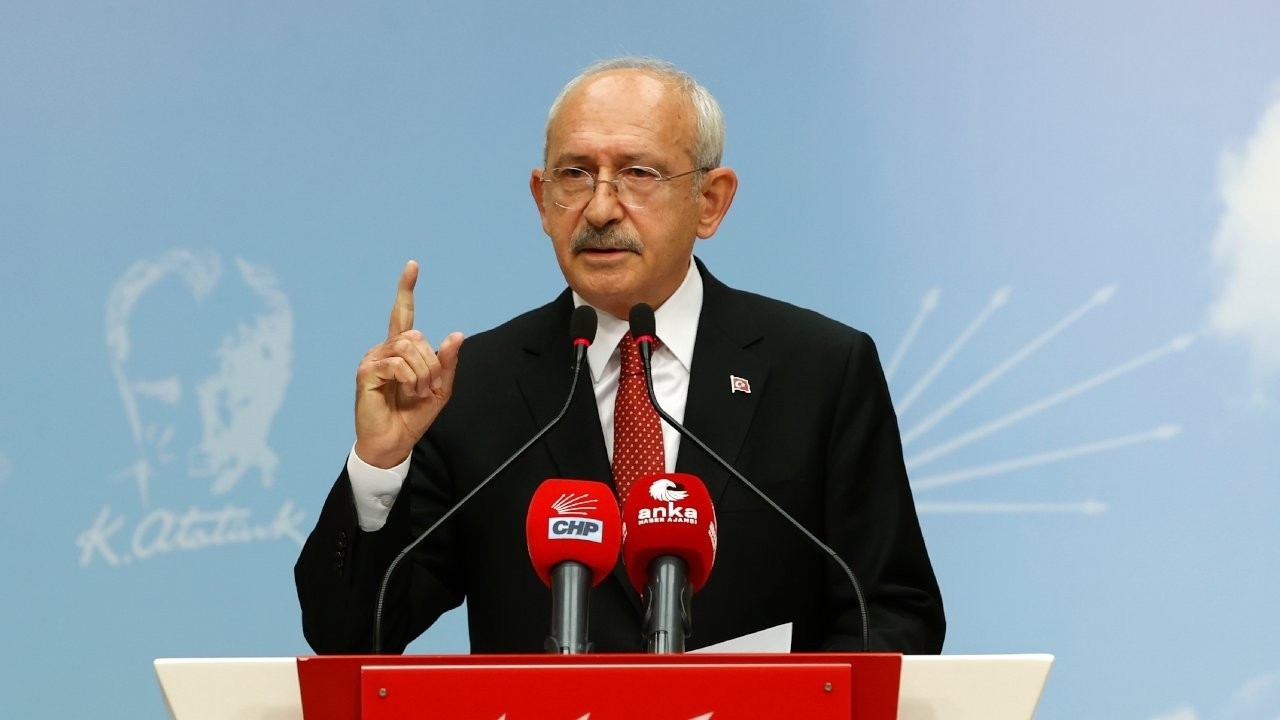 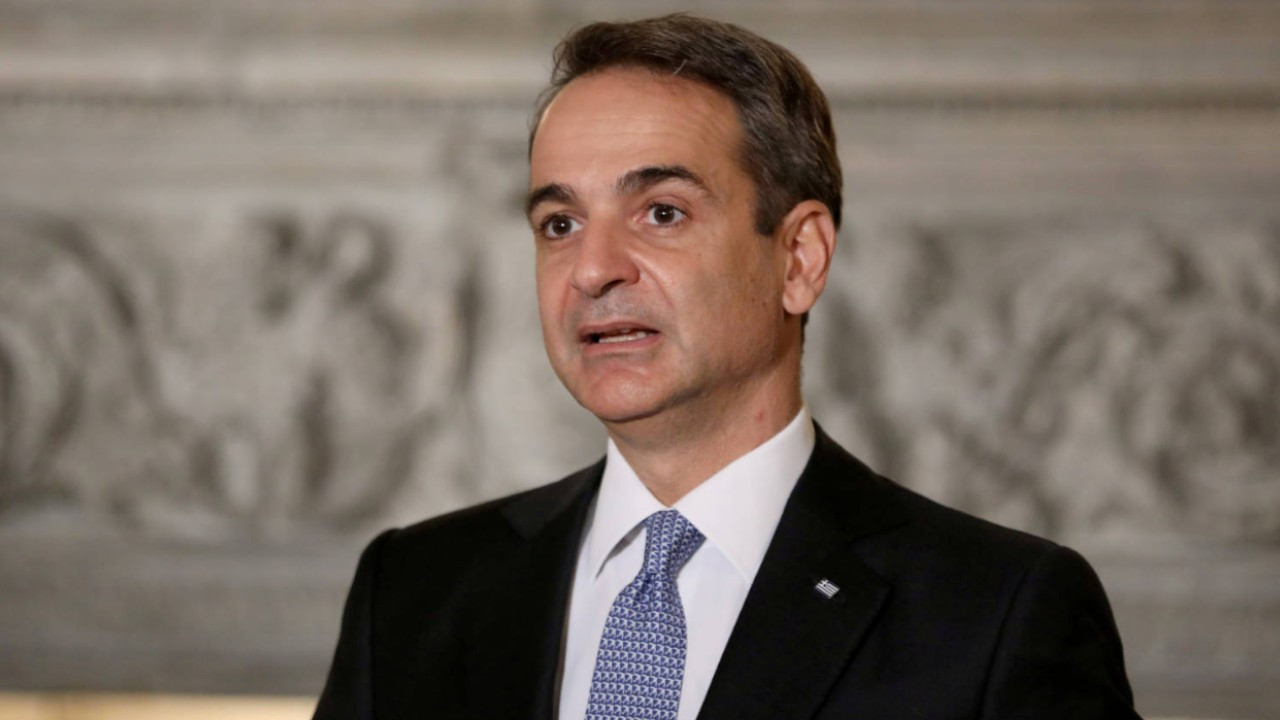 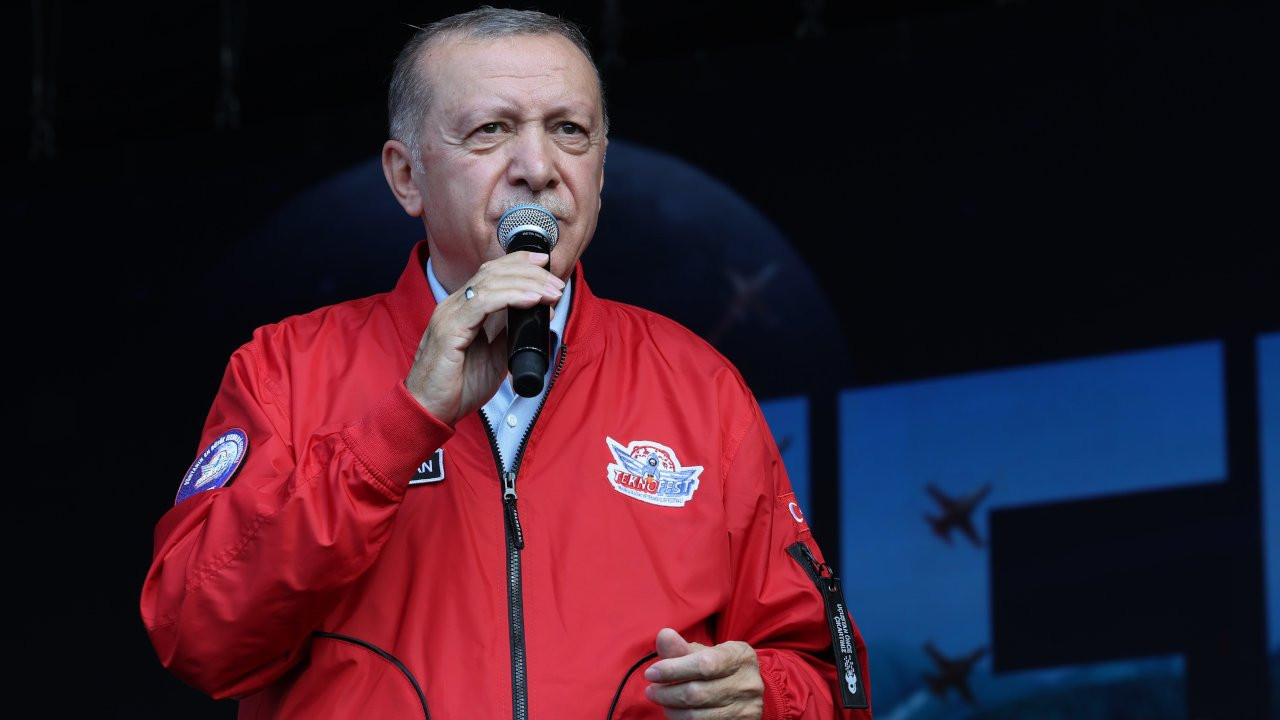