Turkish President Recep Tayyip Erdoğan has urged European countries to take responsibility for migrants coming from Afghanistan, adding Turkey had no intention of becoming "Europe's refugee warehouse" amid turmoil in the country after the Taliban's takeover.

Since the Taliban entered Kabul over the weekend, scenes of chaos have unfolded as thousands seek to leave, fearing a return to the austere interpretation of Islamic law imposed during the previous Taliban rule that ended 20 years ago.

Thousands had also crossed into Turkey in recent weeks, as the Islamist insurgents swept through the country en route to Kabul.

Speaking after a cabinet meeting on Aug. 19, Erdoğan said Europe needed to take responsibility for Afghans fleeing the country, adding that Ankara had taken measures along its borders with Iran - a key route for Afghan migrants into Turkey.

The Turkish President said at least 235,000 Afghans have been sent back, adding that nearly 450,000 Syrians in Turkey have returned to their countries.

Turkey has been a key transit point for asylum seekers who want to cross into Europe to start new lives, especially those fleeing war and persecution.

Erdoğan said that Turkey is committed to Afghanistan's “stability and security” and that Ankara could hold talks with the Taliban.

"We will meet with the government formed by the Taliban if necessary, and discuss our mutual agendas," he said.

"We will transfer our citizens, who are still waiting in line for their return, whose number is below 300, to our country as soon as possible," he added. 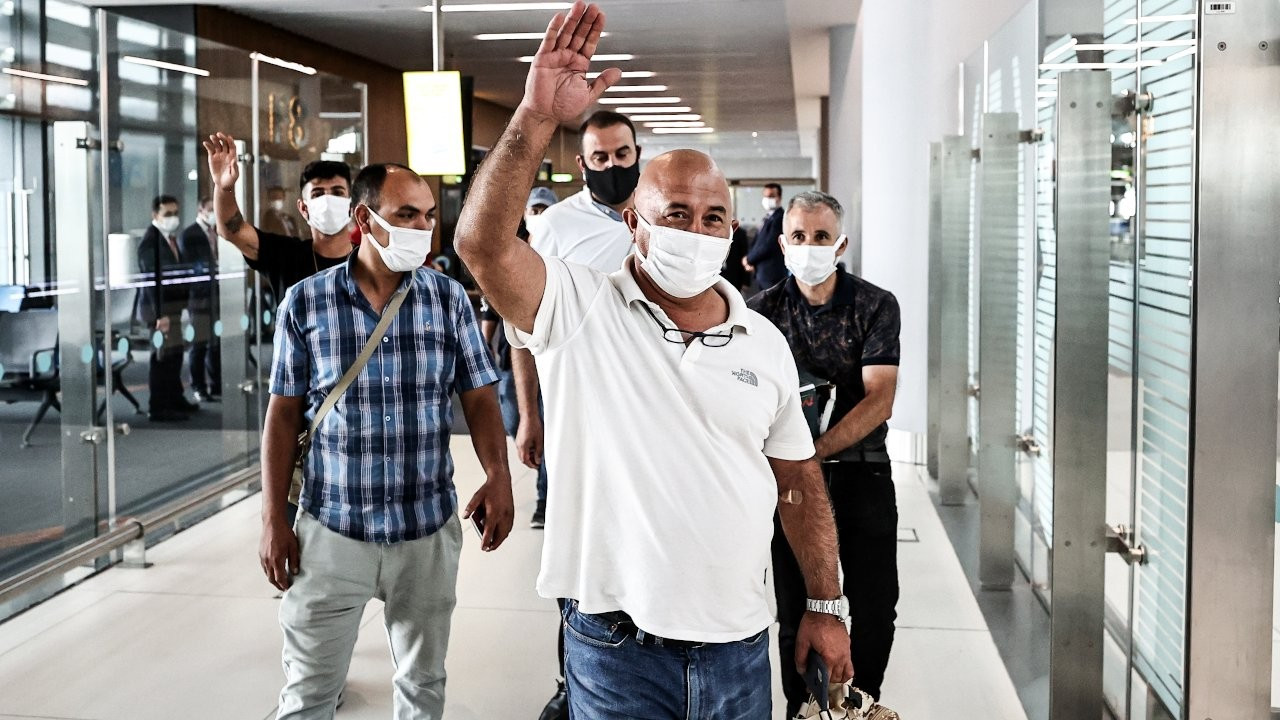 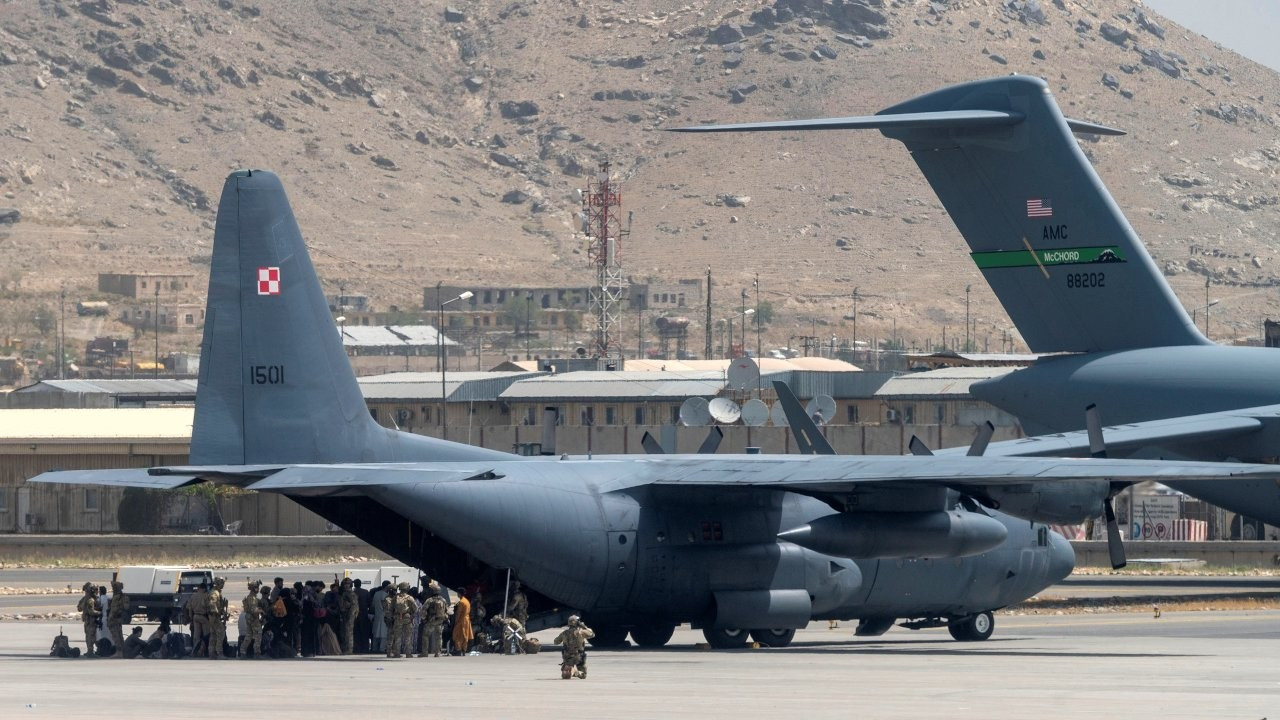