Turkey and Israel have agreed to work towards improving their strained relations after a rare phone call between their presidents, a spokesman for Turkey's ruling Justice and Development Party (AKP) said on July 14.

The two countries expelled ambassadors in 2018 after a bitter falling-out.

Ankara has condemned Israel's occupation of the West Bank and its treatment of Palestinians, while Israel has called on Turkey to drop support for the militant Palestinian group Hamas which rules Gaza.

Both sides say the other must move first for any rapprochement.

"A framework emerged after this call under which advances should be made on several issues where improvements can be made, and where steps towards solving problematic areas should be taken," spokesman Ömer Çelik said after an AKP meeting.

Çelik singled out the Palestinians as one of many issues Turkey wants to discuss with Israel, adding that areas such as tourism and trade should be a "win-win" for both nations. Bilateral trade has remained strong amid the political disputes.

During the call, which came a day after Palestinian President Mahmoud Abbas visited Ankara, Erdoğan told Herzog he valued maintaining dialogue and said Turkish-Israeli relations were key for regional stability.

Erdoğan also reiterated his support for a two-state solution to the Israeli-Palestinian conflict, adding "positive steps" would also help Turkey's ties with Israel, his office said.

Israel accuses Turkey of aiding members of Hamas, which is considered a terrorist organization by Israel and its Western allies.

Turkey has also recently been trying to repair its frayed ties with Saudi Arabia and Egypt. 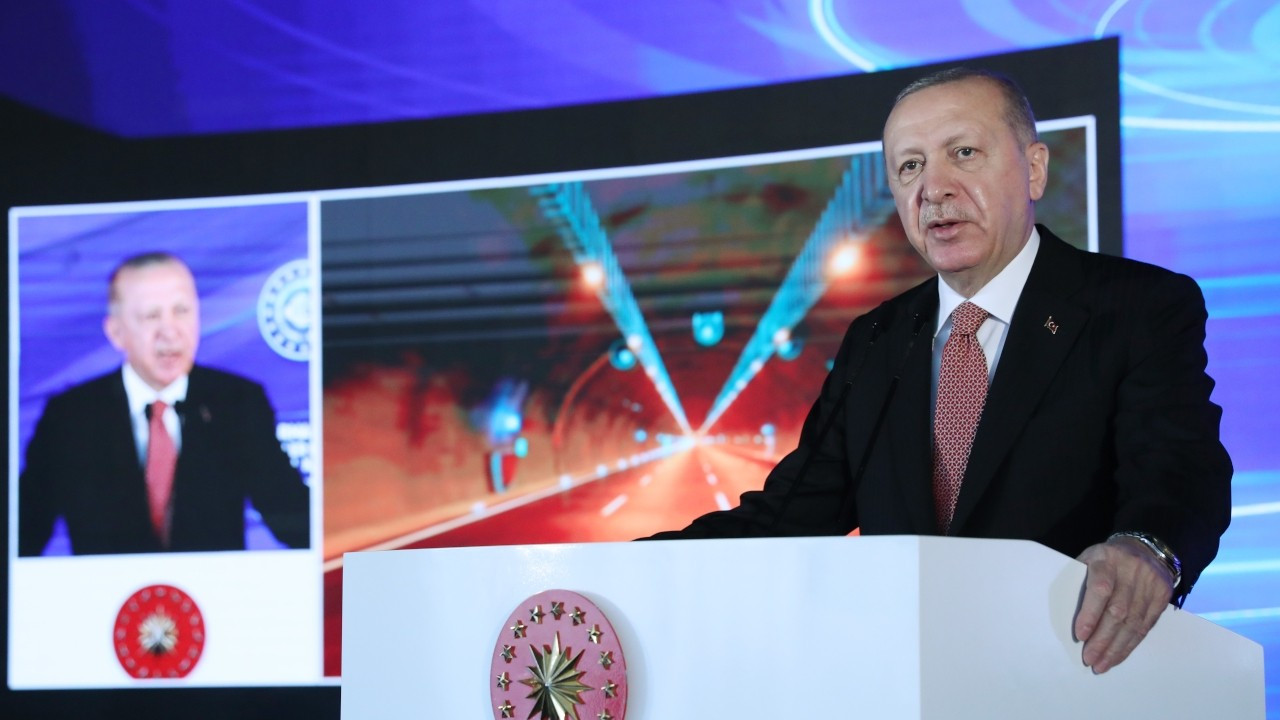 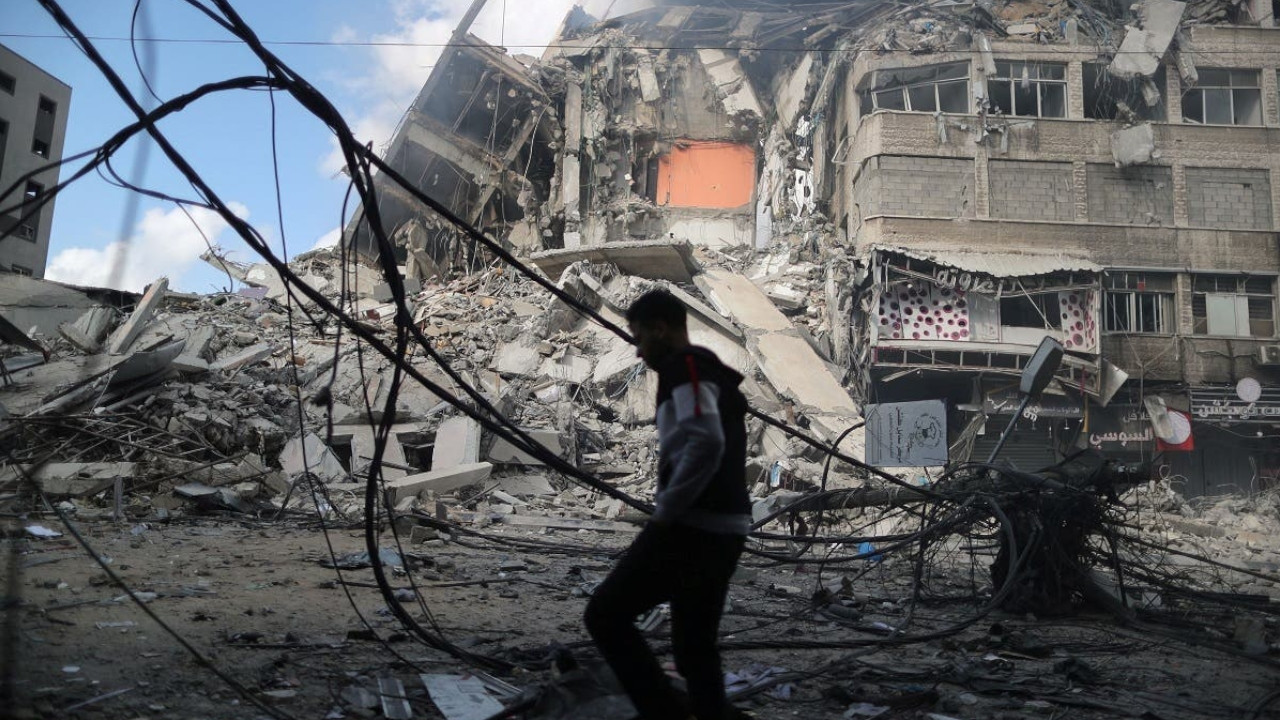