Turkey came in last in a ranking of countries' data transparency performance during the COVID-19 pandemic, a study by United Kingdom-based TotalAnalysis revealed.

Turkey's Health Ministry admitted to concealing statistics from the public during the pandemic, possibly the reason why the country came in 97th among 100 countries in the ranking.

Serbia, Turkmenistan, and North Korea were the only countries that performed worse than Turkey according to the analysis.

Turkey's government only managed to surpass a dictatorship, North Korea, and two states that claim to have detected zero COVID-19 cases, Budak added.

Budak urged Ankara to carry out efficient vaccine administrations to prevent putting the country's tourism industry through another summer season without business.

Ankara's labor statistics data has also been unreliable since economists predict real unemployment numbers to be twice the official figures. 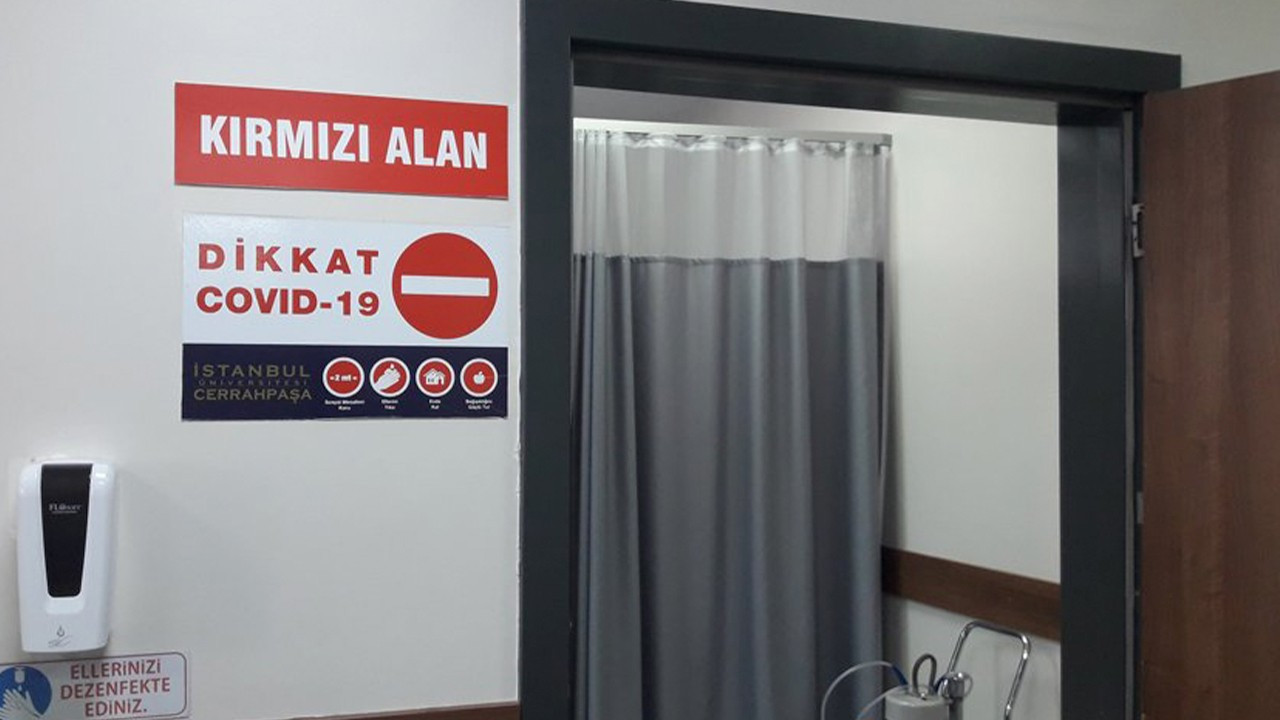