Turkey marked the eighth anniversary of the 2013 Gezi Protests on May 31, looking back at the weeks-long demonstrations against the government that marked a shocking level of police brutality and the deaths of nearly 10 people.

The protests initially began as a reaction to the Justice and Development Party (AKP) government's plans to construct a shopping mall or artillery barracks on the city's few remaining green spots in Gezi Park.

A small group of environmentalists from Taksim Solidarity gathered in the park and refused to leave in order to stop the cutting of trees on May 27, 2013 after construction efforts began overnight.

The crowd grew on May 28 as politicians also visited the protesters to help halt demolition in the area. Tents were set up to block any construction efforts that might take place at night, which were burned and removed by police.

As the group became larger in reaction to police brutality, then-Prime Minister Recep Tayyip Erdoğan refused to backtrack from the construction plans.

"Whatever they do, we have made up our minds and will do it," he said in the kick-off ceremony for the third bridge construction.

Main opposition Republican People's Party (CHP) leader Kemal Kılıçdaroğlu visited the park on May 31, 2013 to show solidarity with the protesters, and commemorated the protest on his Twitter on May 31.

"The youth's beautiful spirit overcame mediocre minds. Beautiful spirits won in Gezi, the trees won. Mediocracy has been struggling since then, it's been trapped in the palace," Kılıçdaroğlu said. "Youth, you won."

The group that first started the environmental protest, Taksim Solidarity urged the public to meet on Taksim Square on May 31 to mark the anniversary, but the Beyoğlu District Governor's Office banned all demonstrations in the area hours before the gathering.

"Gezi is this country's cry for help, its self-defensive reflex and its deep inhale! It's the name of resistance against injustice and oppression!" tweeted Taksim Solidarity on May 31.

Initially centered in Istanbul, the protests spread all over Turkey starting from June 1, as millions took to the streets to raise their voices against police brutality and government policies. It turned into the largest wave of protests against the government in Turkey's history.

Eight protesters and police officer Mustafa Sarı were killed during the demonstrations. Sarı died as a result of an accident.

One of them was 14-year-old Berkin Elvan, who became a symbol of the protests after he was shot by a tear gas canister fired by police. He died in March 2014 after 269 days in a coma.

Another was Ali İsmail Korkmaz, who was beaten to death on June 2 by a group of officers and civilians in Eskişehir during the protests. He died on July 10, 2013, after spending 38 days in a coma.

Ethem Sarısülük was shot by police officer Ahmet Şahbaz in Ankara. He died after being hospitalized for more than two weeks, becoming the third protester to be killed during the Gezi Park protests after Mehmet Ayvalıtaş and Abdullah Cömert.

The others were Medeni Yıldırım, Ahmet Atakan and Hasan Ferit Gedik.

A total of 16 people were tried in the case into the Gezi Park protests. Osman Kavala, who was accused of being one of the “managers and organizers” of the protests, was arrested in November 2017 on suspicion of attempting to overthrow the government and the constitutional order through force and violence. 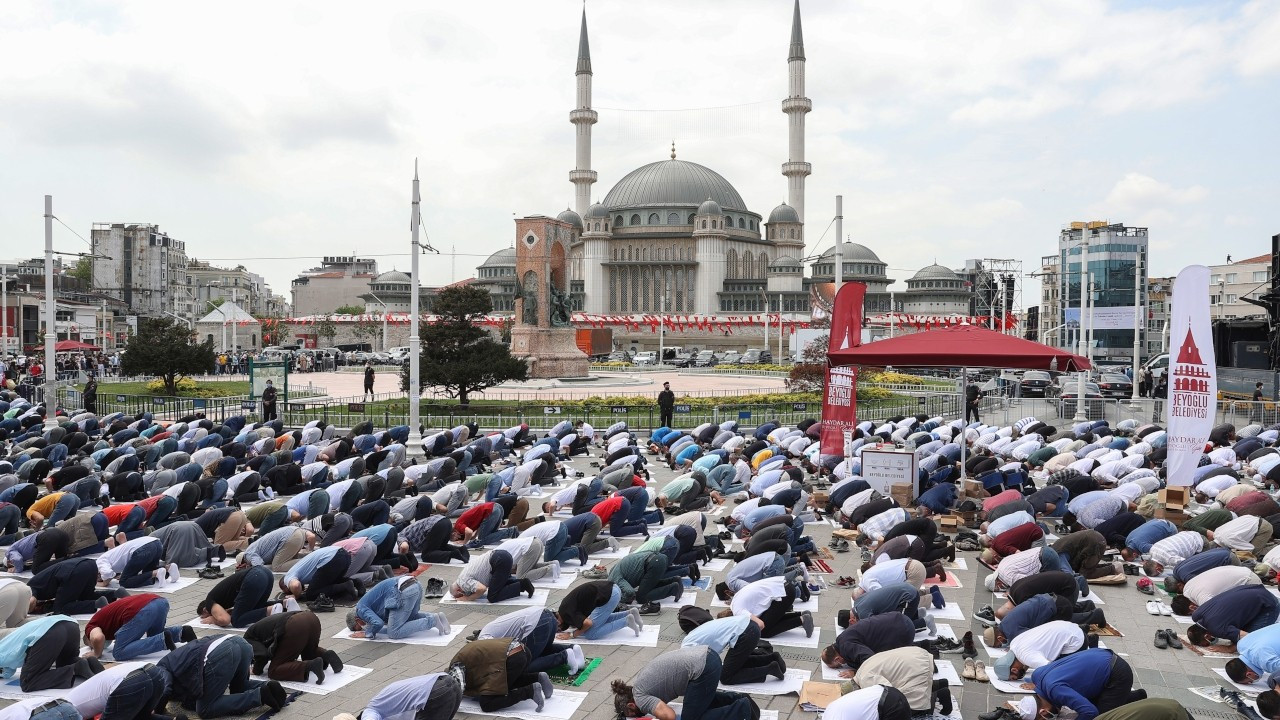