The suspects are accused of defrauding a Sri Lankan gas company of $10,000 and Curaçao Football Federation of 64,000 euros. They are also suspected of defrauding several Turkish nationals.

According to the news agency, a firm sent the Sri Lankan gas company an email about not receiving a certain amount of money that they were supposed to. Upon sending $10,000 to the so-called firm's International Bank Account Number (IBAN), the gas company realized that they were defrauded.

Authorities then determined that the IBAN was from Turkey, prompting the Sri Lankan Foreign Ministry to contact their Turkish counterparts on the issue. Turkish police found out that the money was received by an account in the southern province of Adana and started tracking six suspects, including Nigerians Joshua Moses Obaje, Onuebuchi Samson Anslem, Daniel Chima Oputa, Mali national Katimi Berthe, and two Turkish nationals, Ahmet Koyuncu and Rumeysa Aslan.

Following five months of tracking, police determined that the suspects were copying corporate emails of international companies to contact the firms that they work with. The six individuals in question earned thousands of dollars and euros with this method, Demirören News Agency said.

In another instance, the group copied the corporate email of a football camp to defraud Curaçao Football Federation. The bank account in Adana received 64,000 euros from the federation.

The total amount received by the foreign suspects was revealed to be $985,000 and 350,000 euros. The Turkish suspects conveyed the money they obtained through defrauding to foreign nationals, authorities said. 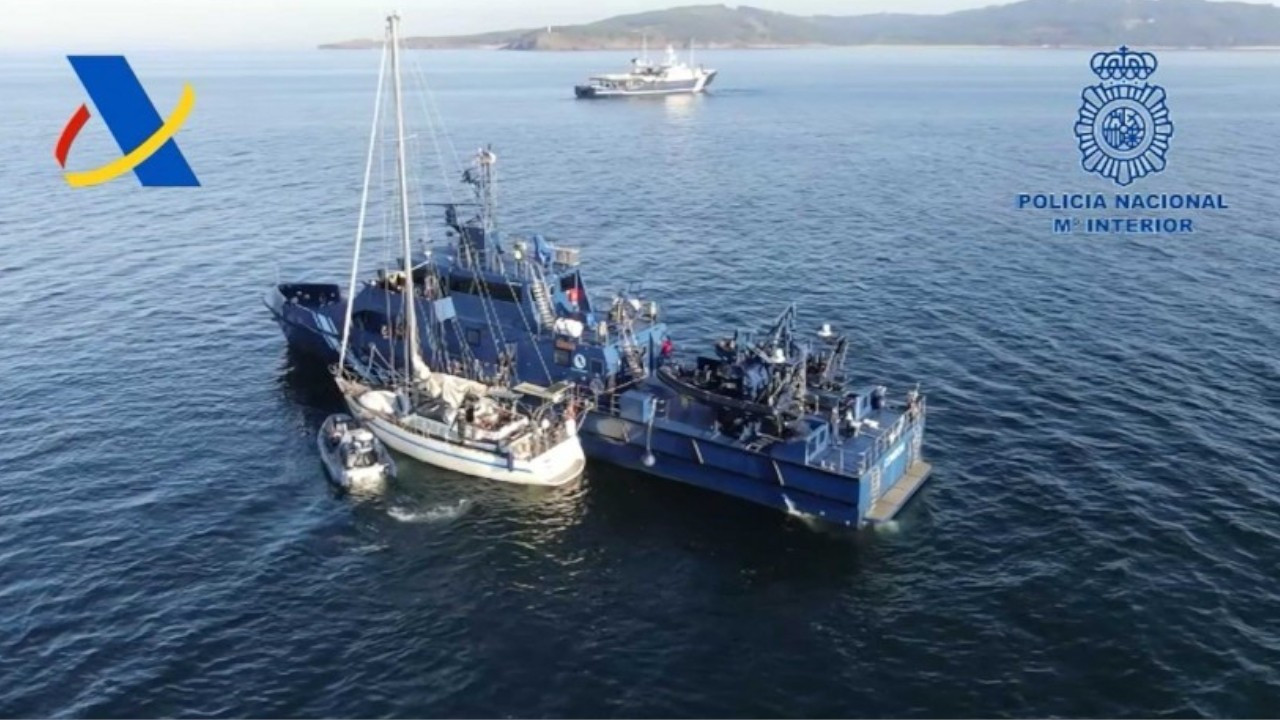 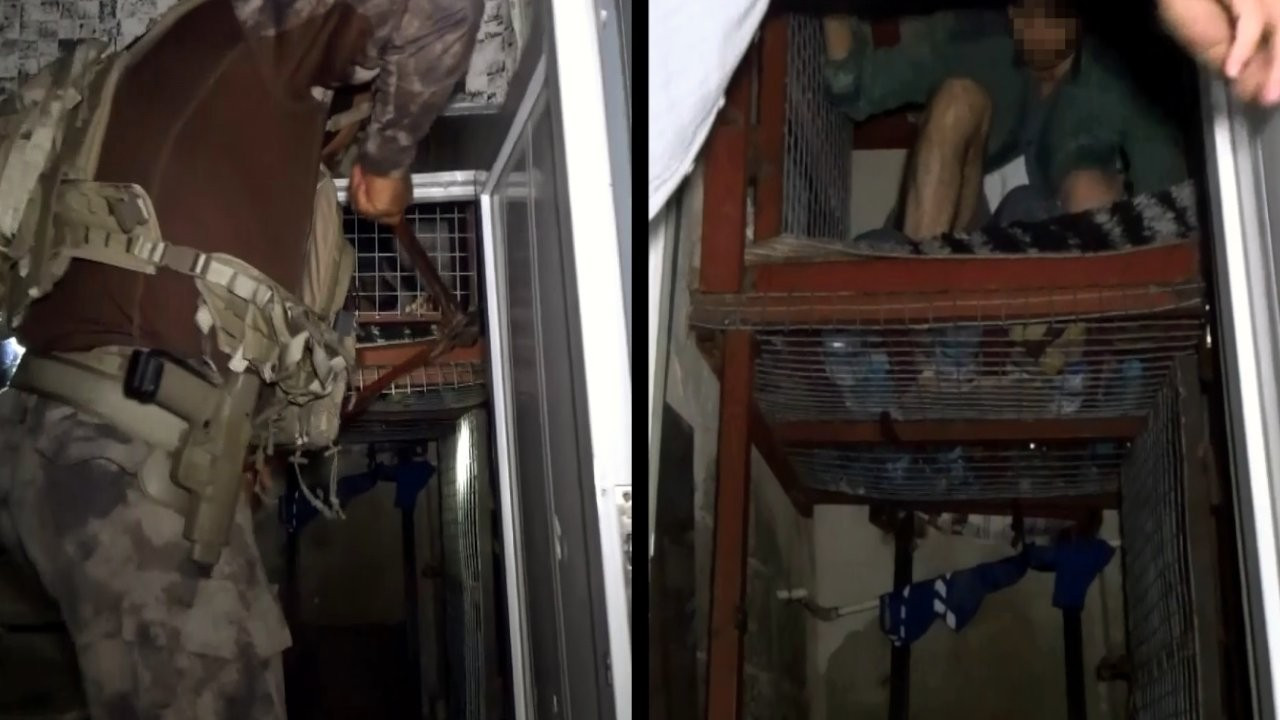 Police save men held in cages by gang in Turkey's southDomestic 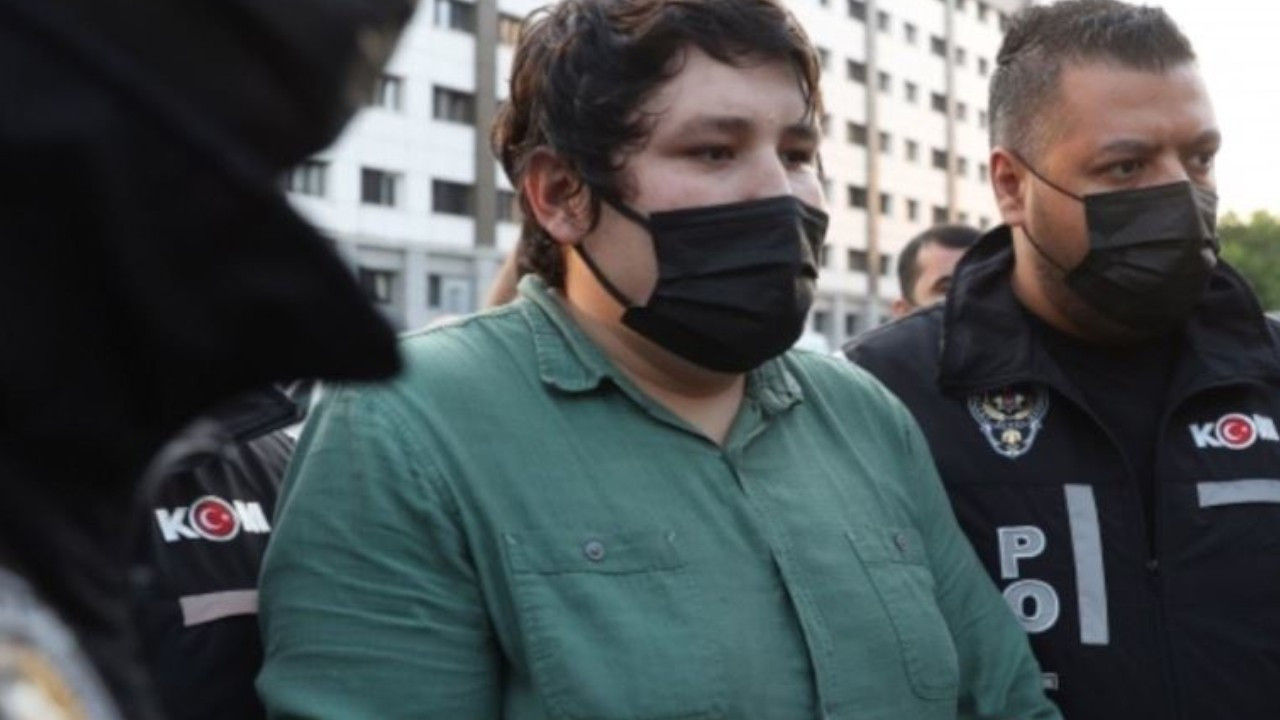