Turkey has offered to guard and run Kabul's airport after the United States and other NATO forces withdraw from Afghanistan, but U.S. officials say Ankara is imposing conditions that need to be resolved as their leaders prepare to meet next week.

Turkish officials say Ankara made the proposal at a NATO meeting in May when the United States and its partners agreed on a plan to withdraw troops by Sept. 11 after 20 years of war trying to defeat Taliban forces.

Turkish and U.S. officials have discussed possible requirements for the mission, some of which Washington has agreed to address, one Turkish official said.

"Following the United States' decision to withdraw from Afghanistan, Turkey has made an offer to ensure the security of Kabul airport. In this framework, there are talks underway with NATO and the United States," the Turkish official said.

A Turkish role securing the airport for international flights could help improve ties between Ankara and the West, sorely strained by Turkey's purchase of Russian defence systems and disputes with European countries over drilling rights in east Mediterranean waters.

Turkish Defence Minister Hulusi Akar said on June 7 that Ankara's offer was contingent on backup from those allies.

"We intend to stay in Afghanistan depending on conditions. What are our conditions? Political, financial and logistical support. If these are met, we can remain at Hamid Karzai International Airport," his ministry quoted Akar as saying.

U.S. officials, speaking on condition of anonymity, said they welcomed the Turkish proposal but that Ankara was asking for too many U.S. "enablers" for the mission.

The officials also cited some U.S. concern about Turkey's reliability, given their other disagreements, but said Washington would find a way to make it work.

NATO leaders will discuss Afghanistan at a summit on June 14, where Turkish President Recep Tayyip Erdoğan will meet Joe Biden for the first time since the U.S. president took office.

With efforts to resolve the dispute over Turkey's purchase of Russian S-400 missile defences, which led Washington to impose sanctions on Turkey's arms industry last year, the airport plan may offer a rare opportunity to build goodwill.

The two countries are also at odds over U.S. support for Syrian Kurdish fighters, the Israeli-Palestinian conflict and a U.S. court case against a Turkish state bank.

The proposal comes as clashes over territory in Afghanistan raged, three months before the planned withdrawal. On June 7, senior government officials said at least 150 Afghan troops were killed or injured in a surge of attacks by Taliban militants in the previous 24 hours.

Securing Kabul airport could help persuade some countries to maintain a diplomatic presence in Afghanistan. Last month Australia shut its embassy there due to security concerns.

Turkey has more than 500 troops stationed in Afghanistan as part of a NATO mission to train Afghan security forces, and the Turkish official said additional troops would be needed for the airport mission.

Talks between the Afghan government and the Taliban, which was ousted from power by a U.S. invasion in 2001 and has since waged an insurgency, have been shelved amid the withdrawal. Both sides have accused each other of provocations.

The Afghan government and Taliban were not immediately available for comment. It was not clear whether the Islamist Taliban would accept an expanded Turkish mission. 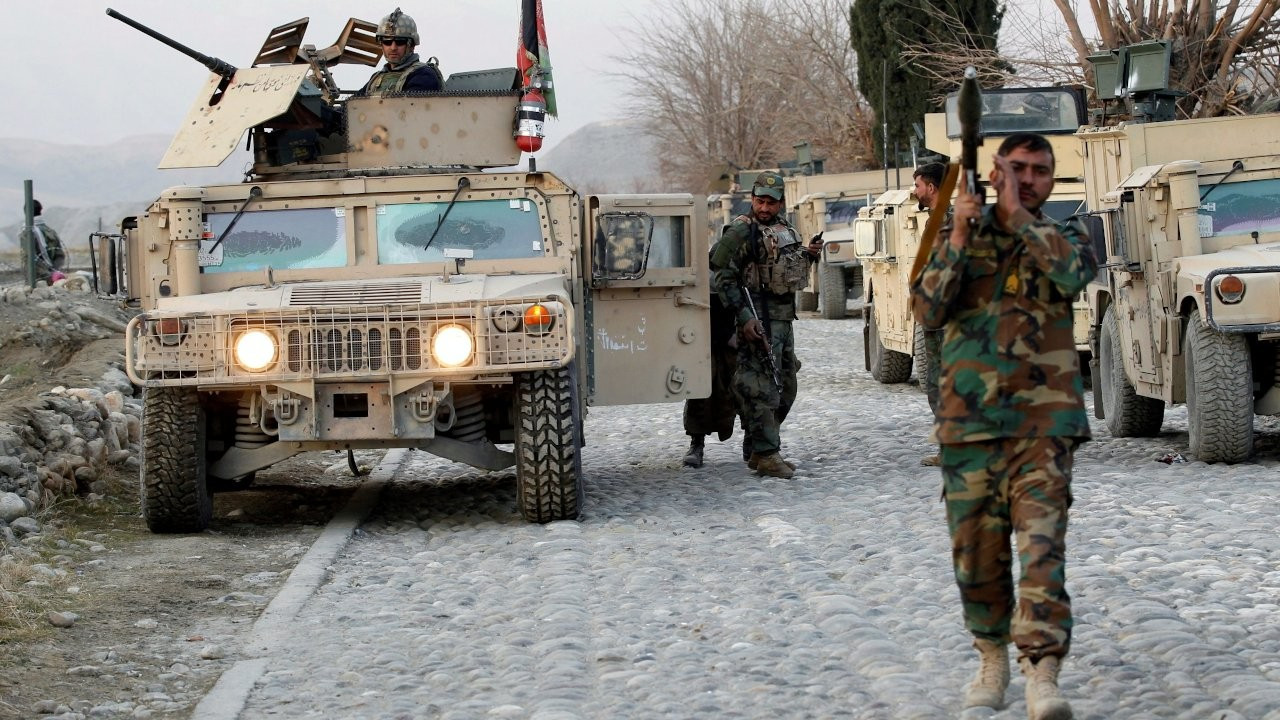 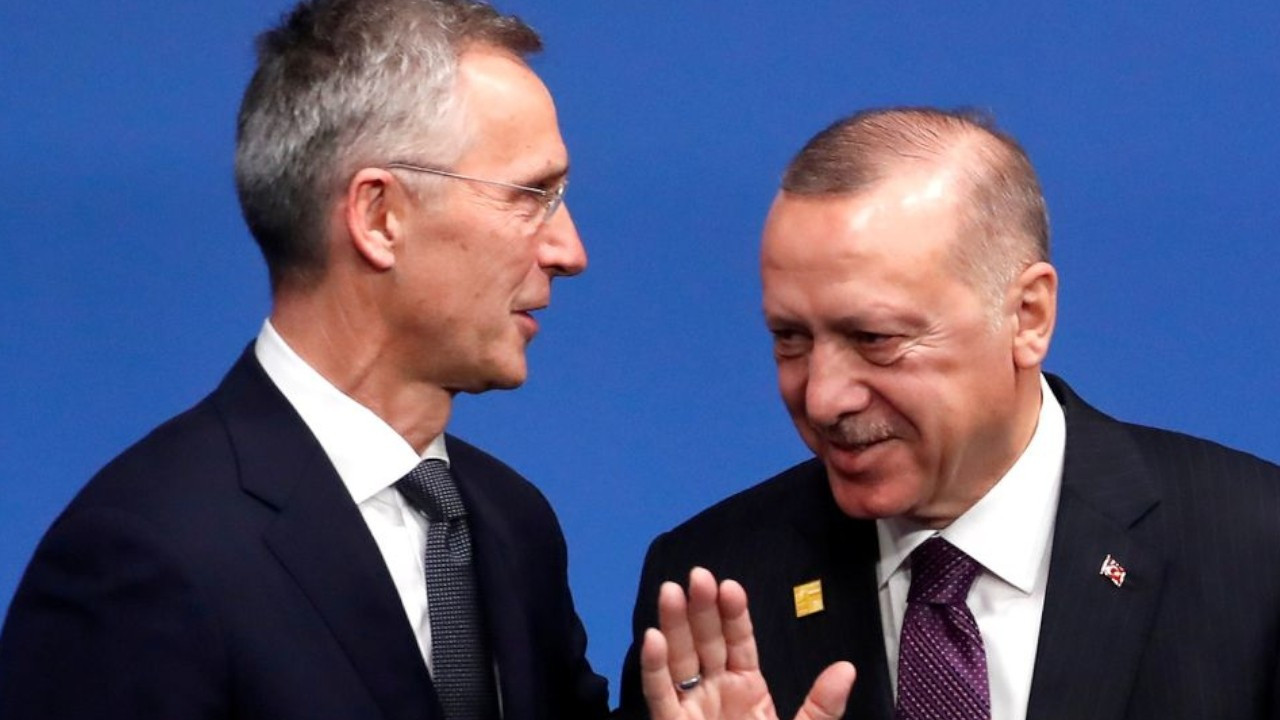 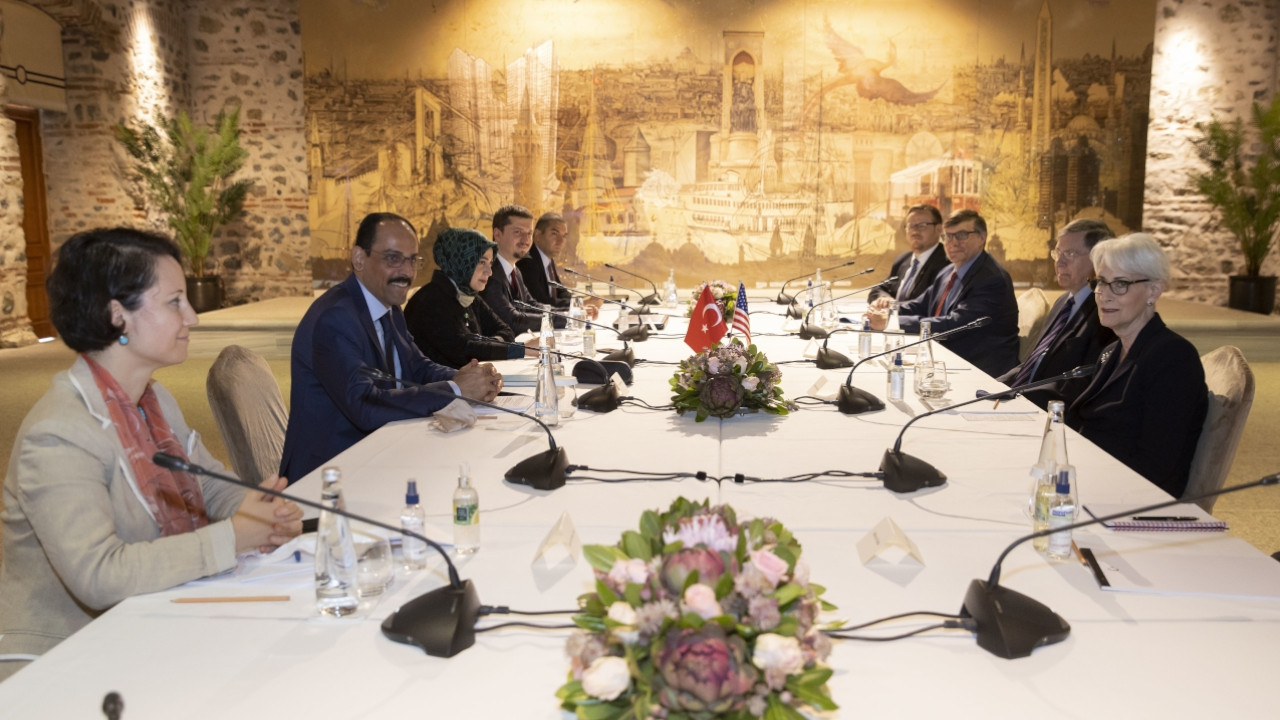